A man who spearheaded a successful campaign to bring a Mighty Wurlitzer theatre organ to Shropshire in the 1980s, has died at the age of 78. 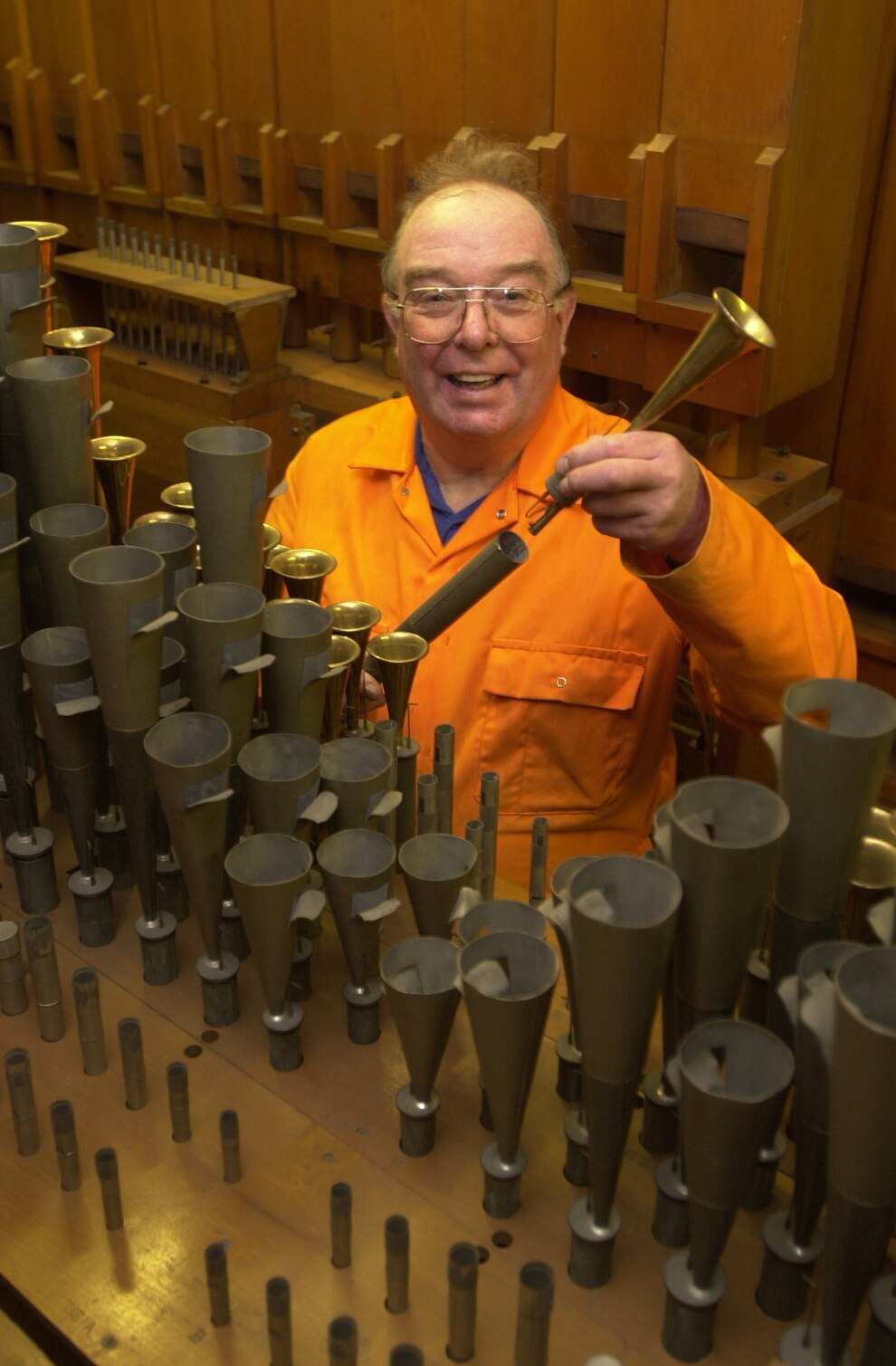 Tony Byrne, who fulfilled his dream of bringing a theatre organ to Shropshire 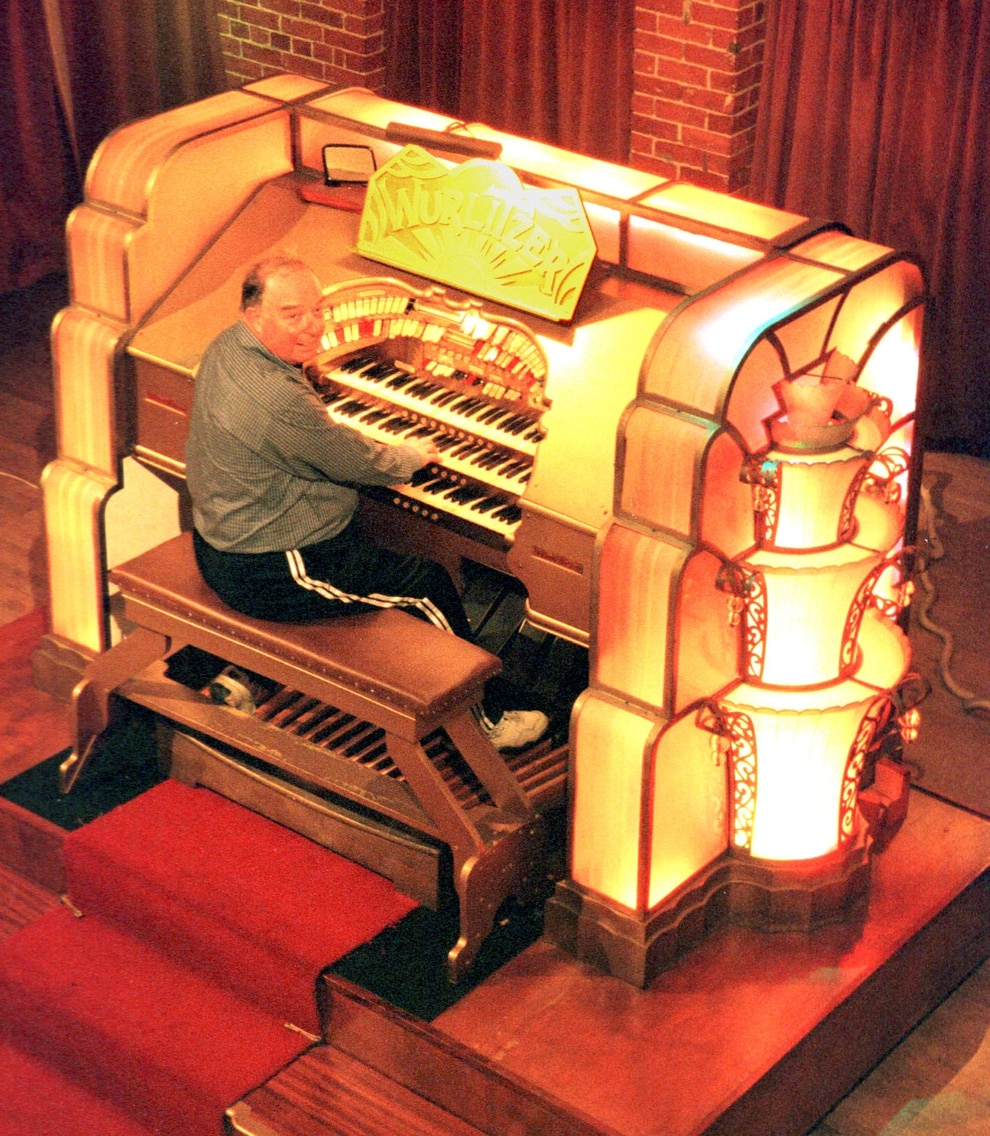 Tony Byrne seated at the organ 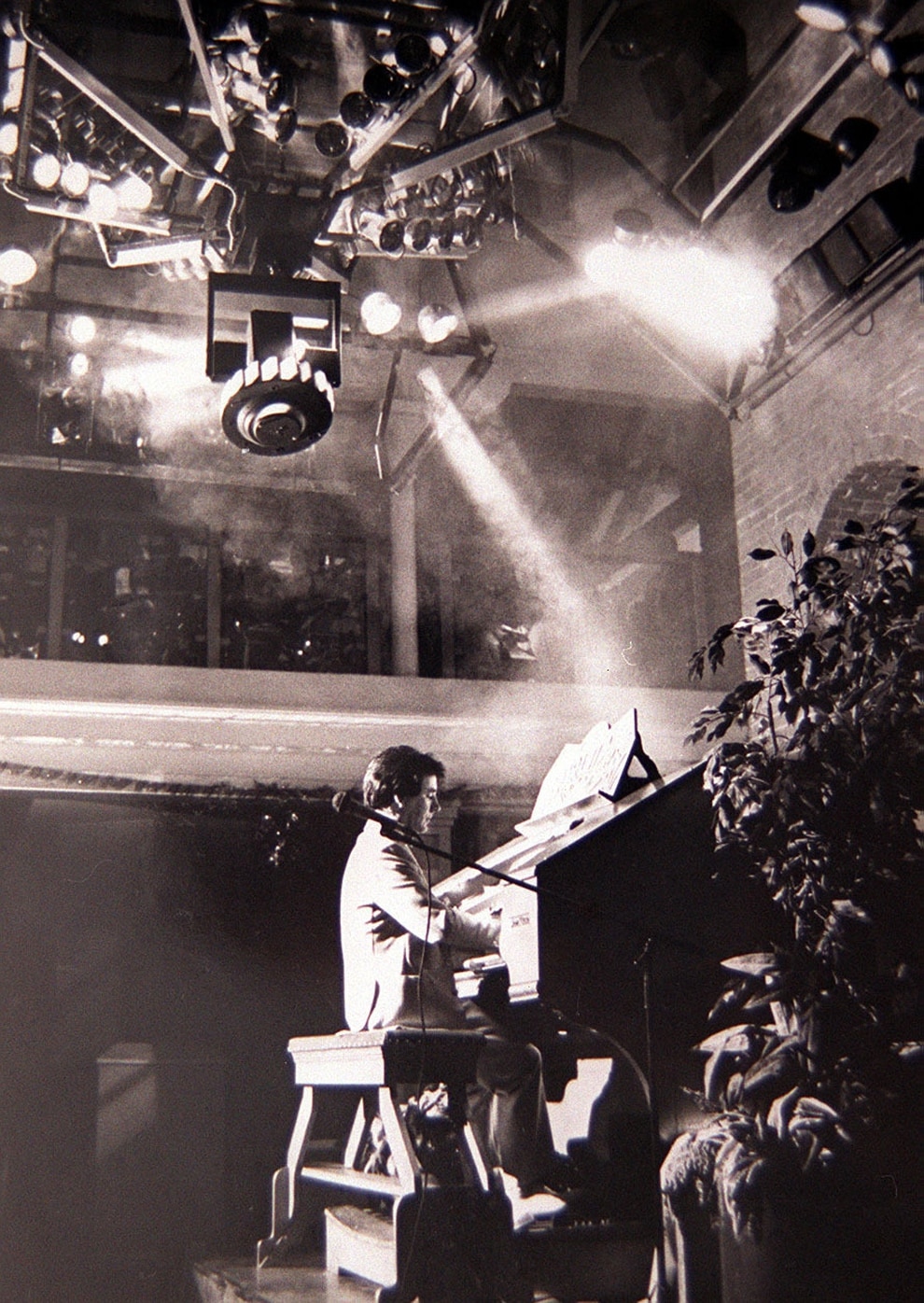 The official opening concert of the newly installed Wurlitzer organ at the Buttermarket, Shrewsbury, given by Phil Kelsall, resident organist at the Tower Ballroom, Blackpool, in January 1989. "A lot of the members weren't too happy about the flashing lights and the smoke. It was not their scene," recalled Tony Byrne.

Tony Byrne chaired Shropshire Theatre Organ Trust for many years and played a leading role in the efforts of enthusiasts which culminated in the 1930s organ being installed at the Buttermarket in Shrewsbury.

The organ has since regularly been put through its paces by some top players in concerts at the venue.

Ironically when Mr Byrne, of Benthall, Broseley, started the campaign he was not able to play a note himself, and bought himself a teach-yourself-to-play book.

The Shrewsbury organ left the factory on December 17, 1936, and was originally installed in the 2,322-seat Ritz Cinema at Chatham, Kent.

When the Ritz became a bingo hall it was bought in 1971 by an organ builder and put in store at Aylesbury.

Mr Byrne’s campaign, backed by public support and the newly-created Shropshire Theatre Organ Trust, succeeded in bringing it to the Buttermarket in 1987.

Still not fully operational, it was played at a concert by Dudley Savage, who was only the second organist to play the Wurlitzer after its original installation at the Chatham Ritz.

It went on to feature from time to time on the BBC Radio Two programme The Organist Entertains.

Previously it had been leased. Mr Byrne’s dedicated work maintaining the organ was rewarded with the presentation of a community service award by the then Mayor of Shrewsbury and Atcham, Councillor Peter Jones.