A fundraising page has been set up to help pay for the funeral of a father-of-two who died suddenly from a heart attack.

Mike Darlington died in an ambulance on his way to hospital after suffering a heart attack at his home in Ketley, Telford, on August 30.

His sister-in law Davina Cheshire said his family's hearts have been 'shattered' and has now set up a fundraiser on the gofundme website to help him have a 'good send off'.

More than £140 has already been donated to the fundraising campaign.

A message posted by Davina on the fundraising page says: "Please can anyone help my sister and her two beautiful girls.

"Their hearts are shattered after they lost their soulmate, best friend, husband and great dad.

"I know it's a lot to ask but even if it's only a few pound that you can spare, please anything would help get this family a good send off for him which he deserves thank you so much x."

Mother-of-four Davina, 37, of Overdale, Telford, said his death had come as a shock to the whole family.

"He didn't have any health problems. It was just so sudden," she added.

"My sister started doing CPR on him when it happened and when the ambulance got there they took over.

"They rushed him to Telford hospital but he died of a heart attack.

"It's left a big whole. He would just do anything for anybody and try to put a smile on people's faces. "He enjoyed family life and he loved spending time with his nieces and nephews. He was very popular with his friends and family.

"He also loved dancing and singing, playing cricket and spending time outdoors too, as well as watching movies and playing on his PlayStation." 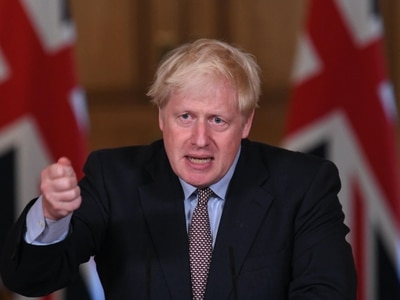