Badgers 'could be wiped out' warns conservationist ahead of cull

A badger conservationist has warned the species could be wiped out ahead of a cull in Shropshire.

The government announced a new badger cull license in the county, with a target to kill a minimum of 4,187 of the animals in the next few weeks.

Shropshire Badger Vaccination Project, which immunises the animals to prevent the spread of bovine tuberculosis, has spoken out against the ruling.

Sharon Davies-Culham, project co-ordinator, said: "Shropshire Badger Vaccination Project is shocked and dismayed at the government’s announcement of a new badger cull licence for Shropshire despite their previous promise to phase out badger culling.

"As the cull begins in the county, we are seriously concerned that we will see local extinction and the loss of this iconic animal from the Shropshire countryside.

"We operate a very successful and well established vaccination project in the county and have been working to help farmers since 2014. We vaccinate for a range of landowners throughout Shropshire, including Shropshire Wildlife Trust.

"It also seems ludicrous that the badgers we have worked so hard to vaccinate, at a substantial cost, are at risk of being shot and killed despite having no risk at all of contracting bovine tuberculosis.

"Over 60 per cent of the badgers are likely to be killed by so-called controlling shooting using high-velocity rifles at night, which can result in animals taking over five minutes to die of bullet wounds, blood loss and organ failure.

"Whilst most of the farms we have worked on are showing stable populations of badgers, unfortunately many of our surveys in Shropshire have found disused setts and a significant decrease in their numbers. This cull could wipe them out completely." 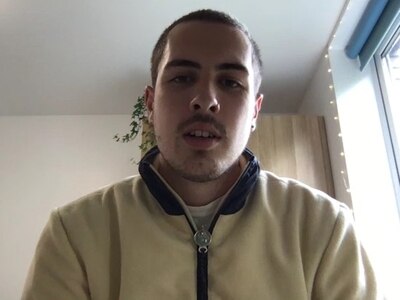