Black Lives Matter film being made in Shropshire

An anti-racism film with a Freaky Friday concept is being created in Shropshire, and you could star in it.

Filmmaker Gareth Thomas from Rocking Horse production company in Oswestry and reformed offender and youth worker Ben Butler have teamed up to write Jumping Out Of Your Skin. The film will be around the Black Lives Matter protests, and will feature and young black man swapping bodies with and older, white racist. They will learn more about what it's like to live from the opposite perspective.

Gareth is the lead writer and has been consulting with Ben, of New Generation Coaching, to get a clear view of what life can be like for someone suffering from racist abuse.

Now the pair are looking for the stars of the film. They will be holding auditions in Wellington, Telford, Shrewsbury and Oswestry, and there are multiple roles available, including extras.

The first auditions take place in the form of a full-day workshop at the House of Prayer building in Duke Street, Wellington on Saturday, September 26.

Gareth said: "It's very relevant in the world we're currently living in. It's going to be staged around the protests and has a bitter, white racist and a group of young black men who want to stand up for their rights. The two main characters spend a day in each other's skin.

"We want to try and get across that it's not all one-sided. When they swap, the black guy can find out why the white guy ended up becoming racist."

The audition days will involve activities for everyone to get to know each other, talks about racism and practicing scenes from the film.

The Wellington audition will run from 10am to 4pm. All ages and abilities are welcome, but places are limited, so to book a place either email info@rockinghorseoswestry.co.uk or call Gareth on 07488 340440.

Ellie wins £100 in photography competition with iPhone shot of bee 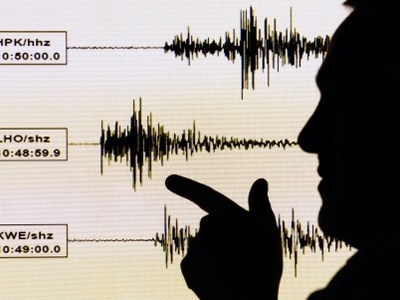 Leighton Buzzard earthquake – why did it happen and what does it mean? 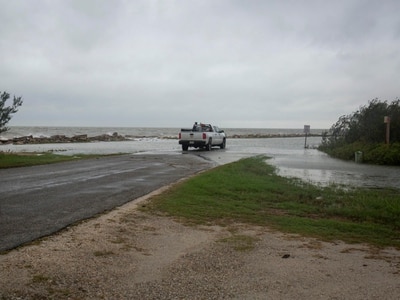