Fire crews were called to rescue a woman trapped in a lift in Telford this afternoon.

The incident happened in Telford town centre shortly before 1pm.

Shropshire Fire and Rescue said: "At 12.57pm, we received a call reporting an incident classified as lift rescue in Telford.

"One fire appliance was mobilised. One female rescued from lift using small gear."

Earlier in the day, crews were called to a house fire in Market Drayton. The incident happened at Corbet Court in Manor Gardens shortly before 11am. The fire was out on arrival and no-one was injured.

Two fire engines were sent from Market Drayton station and an operations officer was also in attendance. Crews undertook an inspection before leaving the scene.

And in the early hours of this morning, crews were also called to Princess Royal Hospital in Telford afters reports of a burning smell.

Two fire engines arrived on the scene from Wellington after the call was made at 5.06am. Crews investigated, using ladders and a thermal imaging camera.

They found the cause to be the IT server unit, and left it to engineers to repair. 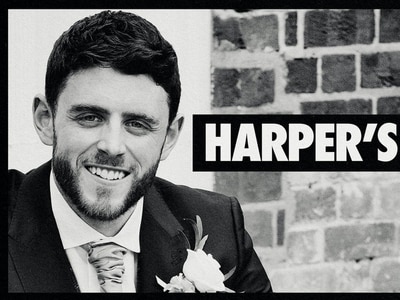