Seven people have been given suspended jail sentences for a mass street brawl involving weapons which left a 14-year-old girl in an induced coma.

The girl, a bystander, was found by her mother lying on the pavement bleeding from the head before being rushed to hospital and put into a coma for seven days. She made a full recovery.

The fight at Woodside in Telford on December 1, 2017, broke out after a man walking home from a shop spoke to children and was accused by adults of being a paedophile, Shrewsbury Crown Court heard.

That man was Sean Russell, and after being accused outside the home of the Carrington family he went home, got his brother Logan and his cousin Daniel Beddows, and returned.

They were met by Karl Carrington, his partner Julie, sister Jodie and Darren Sanders, Jodie Carrington’s partner at the time.

What followed was a street fight in which weapons including hand axes, baseball bats and golf clubs were used.

Logan Russell received an 18-month sentence suspended for 18 months and will also have to attend a thinking skills programme.

Jodie Carrington was given 15 months, suspended for 18 months.

All admitted a charge of affray. 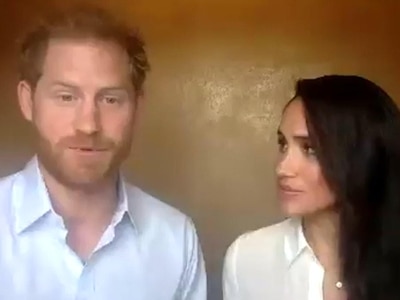 Camilla: We just have to keep our fingers crossed we don’t see the second wave 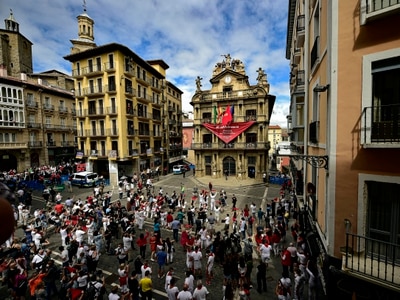