The mother of a former world judo champion who killed himself says she has been inundated since her son’s death with stories of elite athletes suffering similar mental health problems. 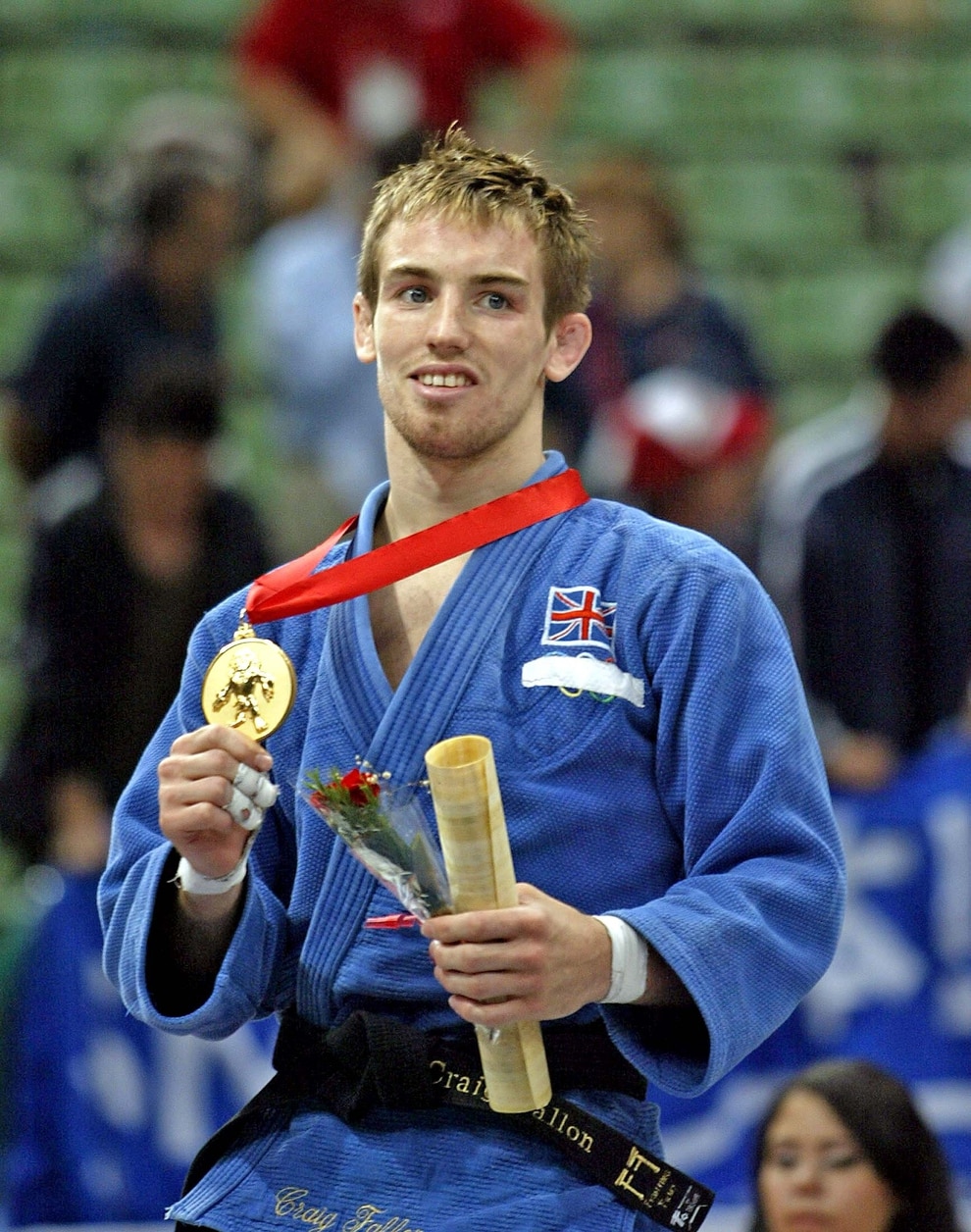 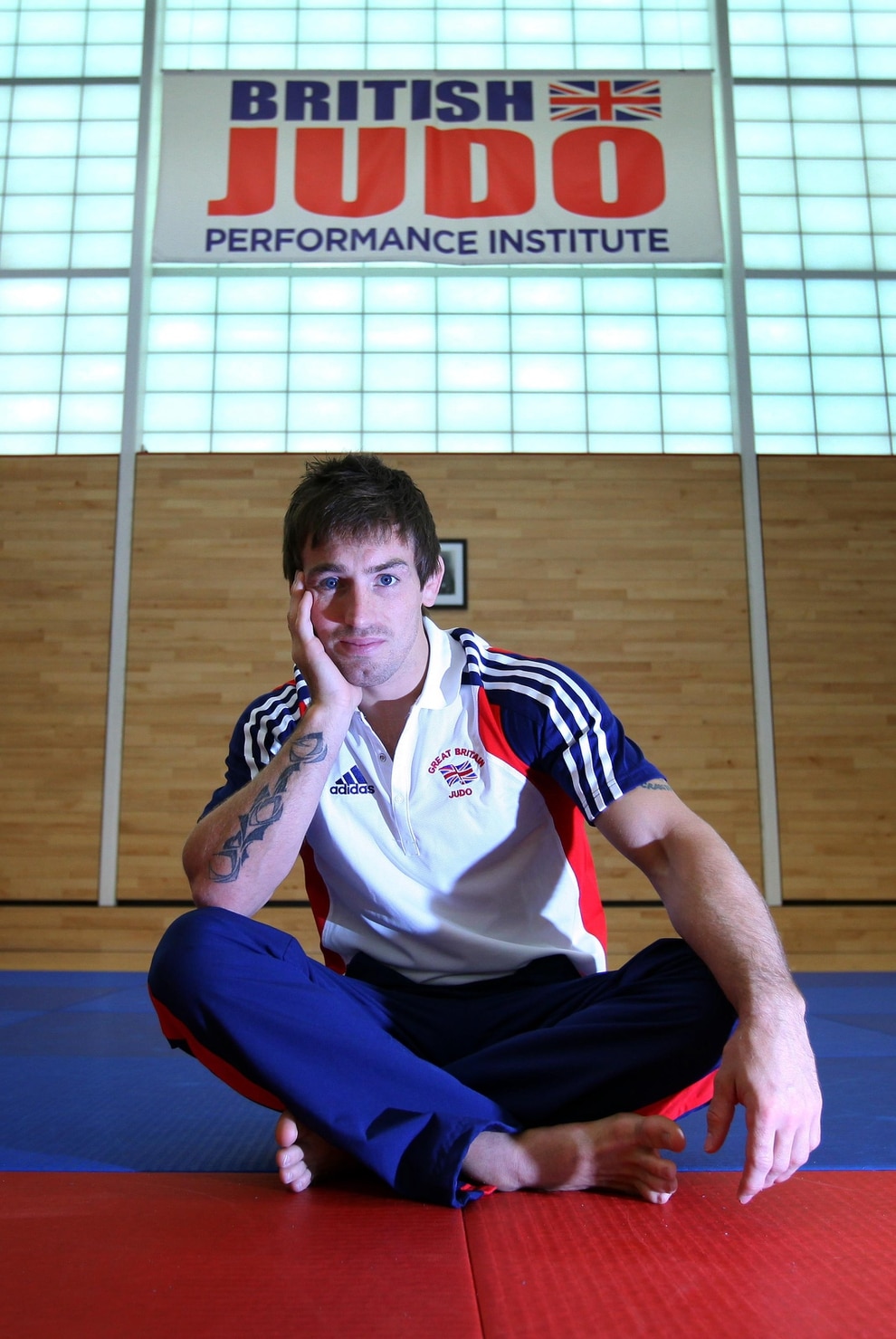 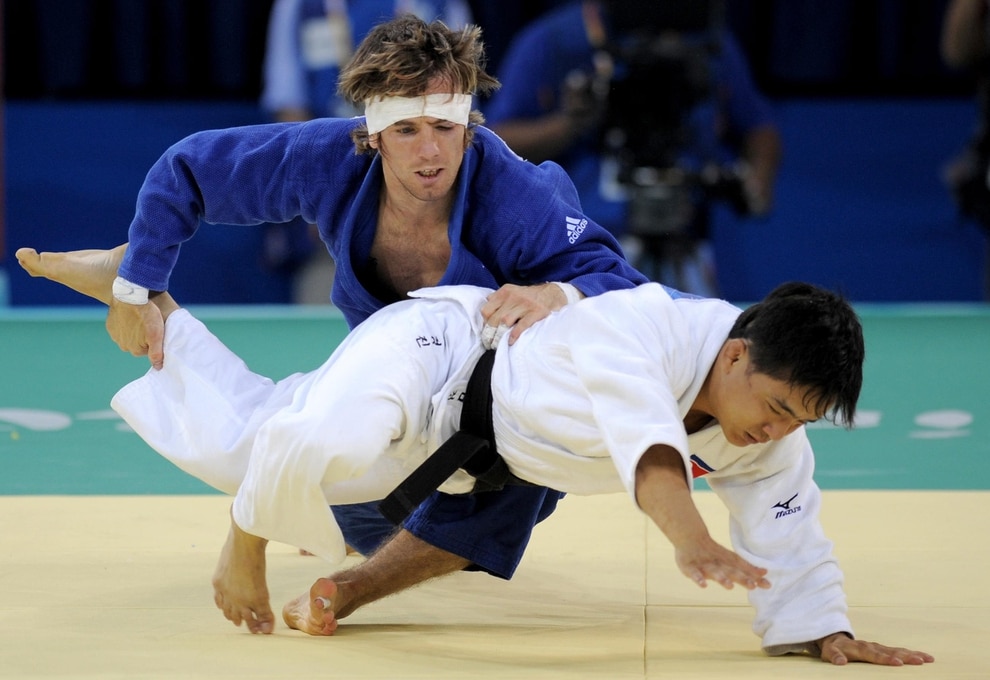 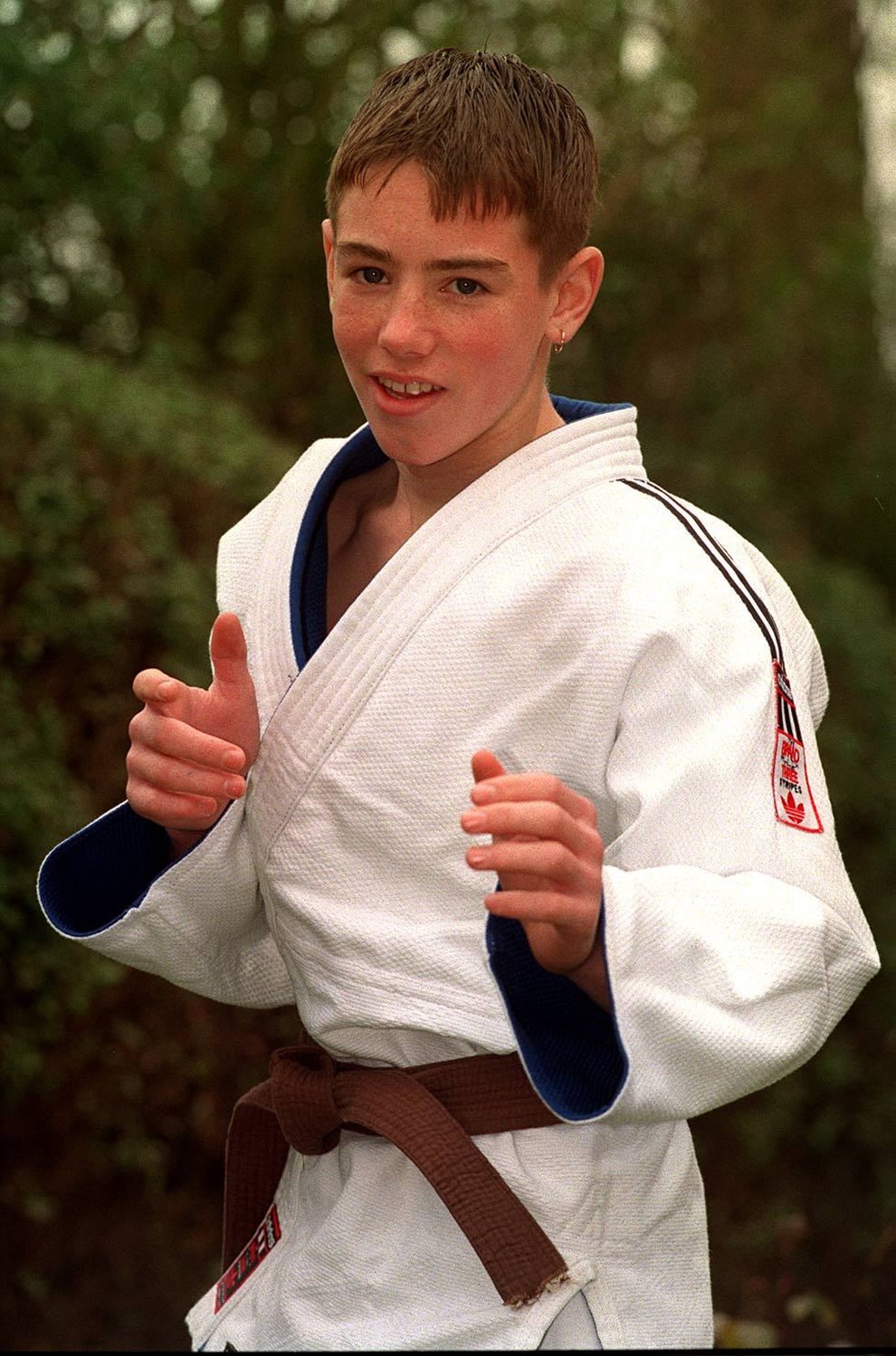 June Fallon’s son, Craig, grew up in Wolverhampton and became Britain’s last world judo champion. He was found dead in woodland near the Wrekin campsite, about three miles from his home in Lawley Bank, Telford, in July last year.

Mrs Fallon believes the issues that affected her son have become endemic in sport and, ahead of this summer’s Tokyo Olympics and ­Paralympics, has urged any ­concerned athletes to seek help and governing bodies to be vigilant and uphold their duty of care.

A final letter from Craig to his partner, Rebecca Dunning, said that “depression is very much a problem in sport” and outlined a hope that his experience could be used to help others.

Mrs Fallon believes there are significant flaws in the elite system.

Speaking to the Daily Telegraph, she said: “With his tragedy, there are a lot of people in the same boat. I’ve had quite a few say, ‘We nearly did what your son has done’.

"There are a lot of people suffering the same.

"I would like to make sure they get the help they need.”

The headquarters of British Judo is based in Great Barr and its centre of excellence is run from Wolverhampton University’s Walsall campus.

A British Judo spokesman said: “All athletes now receive six months transition support post career and are actively encouraged to pursue dual career programmes which has seen a number of athlete combining their training schedule alongside studying for a degree.

“Although Craig never got the recognition that he deserved in the mainstream media and wider sporting environment, he was revered by his own – kids and adults alike would step onto the mat wanting to be ‘Craig Fallon’.

“He may not have realised it, but the impact he had on the judo community was immeasurable.” 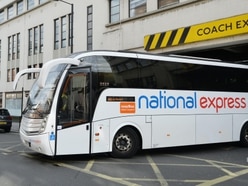 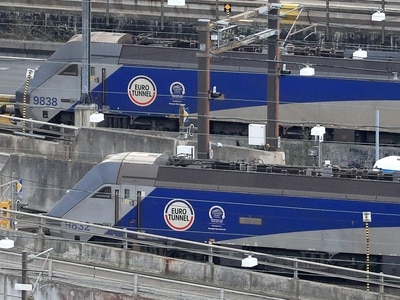 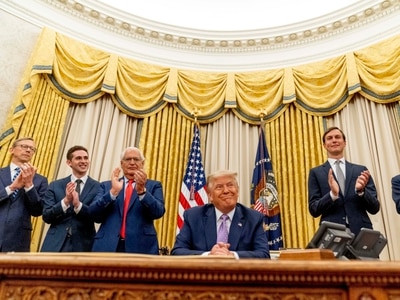