Jeremy Kyle has said he is “utterly devastated” at the cancellation of his TV show following the death of a guest, with links to Shropshire. 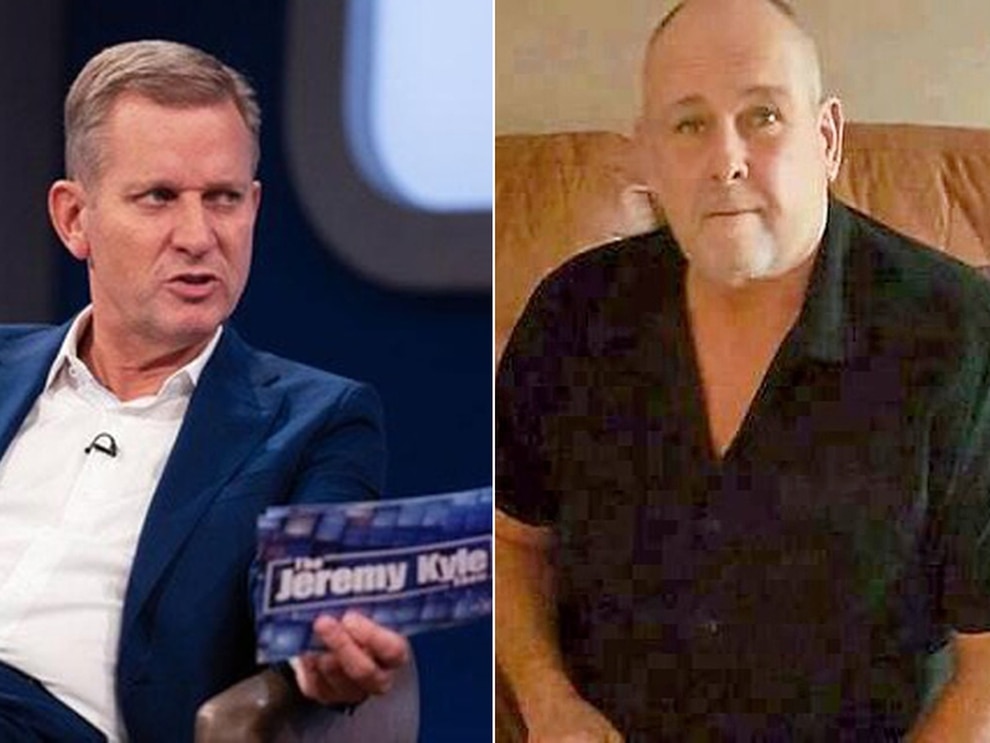 Jeremy Kyle, left, and Steve Dymond, who used to live in Shropshire 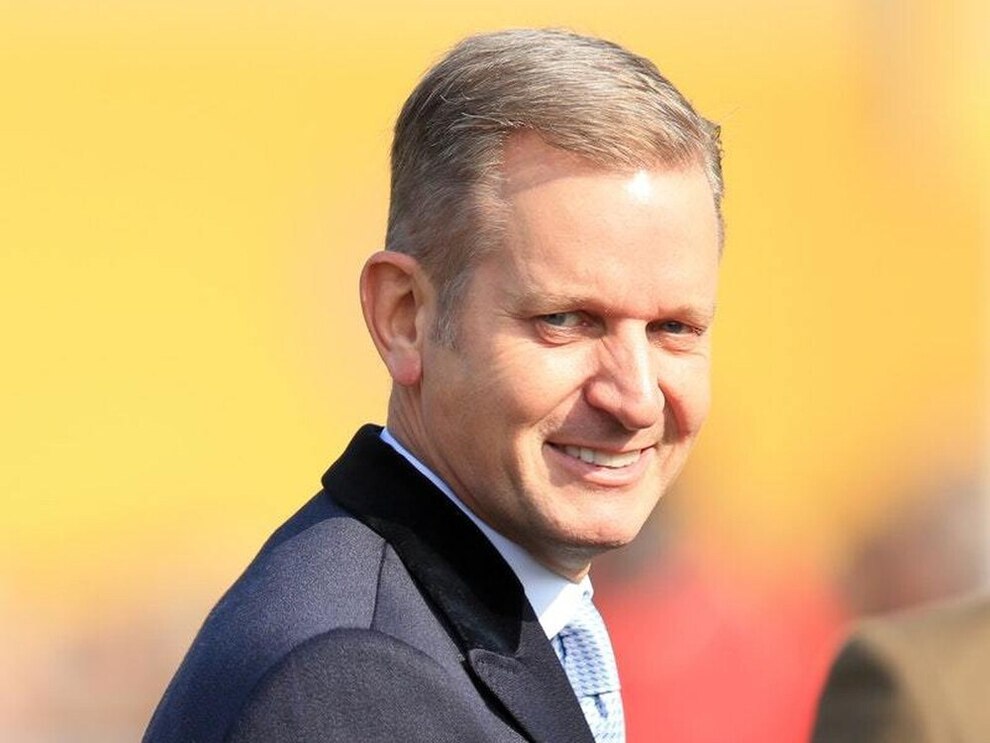 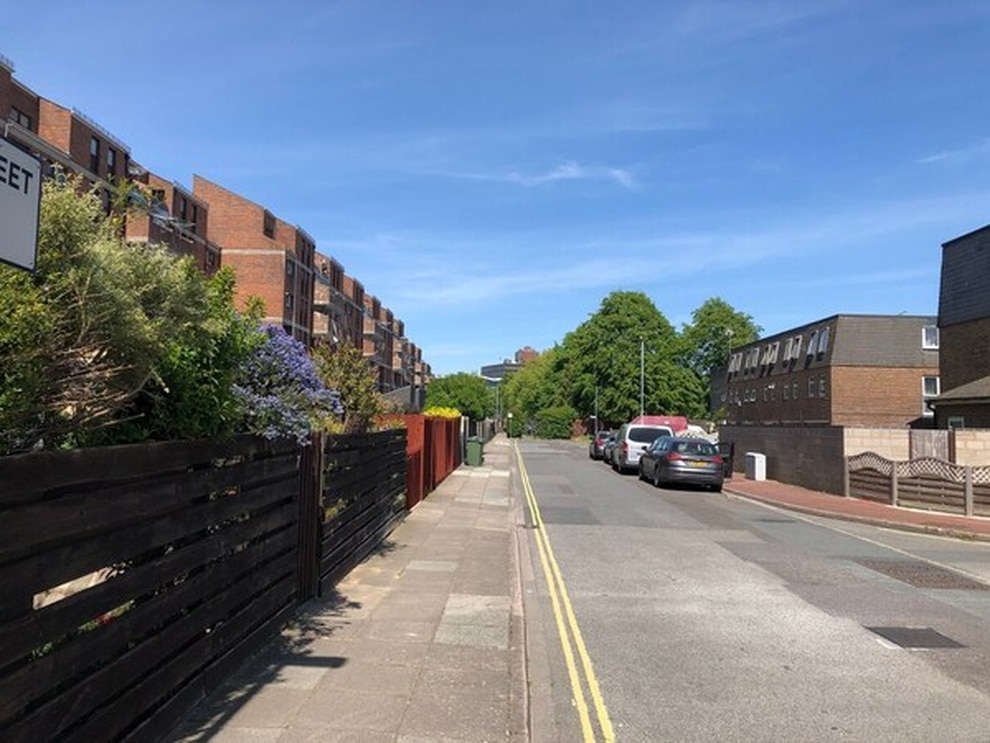 Steve Dymond's body was found on May 9 in Grafton Street, Portsmouth

The confrontational talk show was suspended indefinitely by ITV on Monday following the death of a participant, 63-year-old Steve Dymond, a week after a programme featuring him was filmed.

Mr Dymond, who for a time lived in Roden, apparently took his own life after appearing on the show, telling his son, who lives in Telford, the host “really laid into me”.

The programme, which had been a regular fixture in the TV schedule since 2005, has now ended for good following calls for it to be cancelled from MPs and members of the public.

Kyle said: “Myself and the production team I worked with for the last 14 years are all utterly devastated by the recent events.

“Our thoughts and sympathies are with Steve’s family at this incredibly sad time.”

Mr Dymond took a lie-detector test to convince fiancee Jane Callaghan he had not been unfaithful, but was told he had failed.

He said his father had been “distraught” over the breakdown of his relationship and hoped the show would help him “clear his name”.

Following the cancellation of the daytime show, MPs launched an inquiry into reality TV.

The Commons Digital, Culture, Media and Sport Committee (DCMS) will consider production companies’ duty of care to participants taking part in reality shows and explore whether enough support is offered both during and after filming.

DCMS committee chairman Damian Collins said ITV “has made the right decision to permanently cancel the Jeremy Kyle Show”, but “that should not be the end of the matter”.

In a statement, he said: “There needs to be an independent review of the duty of care TV companies have to participants in reality TV shows and the DCMS select committee has decided to hold an inquiry this summer into these issues.

“Programmes like The Jeremy Kyle Show risk putting people who might be vulnerable on to a public stage at a point in their lives when they are unable to foresee the consequences, either for themselves or their families.

“This kind of TV featuring members of the public attracts viewing figures in the millions but in return for ratings, the broadcasters must demonstrate their duty of care to the people whose personal lives are being exposed.

“With an increasing demand for this type of programming, we’ll be examining broadcasting regulation in this area – is it fit for purpose?”

ITV chief executive Dame Carolyn McCall announced on Wednesday morning that the show had been officially cancelled “given the gravity of recent events”.

She said in a statement: “The Jeremy Kyle Show has had a loyal audience and has been made by a dedicated production team for 14 years, but now is the right time for the show to end.

“Everyone at ITV’s thoughts and sympathies are with the family and friends of Steve Dymond.”

The broadcaster said it will continue to work with Kyle on other projects, but it has not specified what those will be.

Before the programme was axed, Dame Carolyn had told ITV staff in an email that halting filming and broadcasting of the show was “the best way we think we can protect the show and the production team” from the reaction to Mr Dymond’s death.

Mr Dymond’s body was found at an address in Grafton Street, Portsmouth, on May 9.

Hampshire Police said the death is not being treated as suspicious and a file is being prepared for the coroner.

On Tuesday, Culture Secretary Jeremy Wright said it was a “deeply concerning case” as he called for broadcasters and production companies to have “appropriate levels of support in place”.

Following the death of Thalassitis earlier this year, ITV said its “duty of care is a continuous and ongoing process for each (Love) Islander”.

The broadcaster added that a review had led it to “extend our support processes to offer therapy to all Islanders and not only those that reach out to us. And we will be delivering bespoke training to all future Islanders to include social media and financial management”.

The broadcaster said it would also no longer be “reliant on the Islanders asking us for support but for us to proactively check in with them on a regular basis”.

The new series of Love Island is expected to air on ITV2 next month.

ITV will announce what will replace The Jeremy Kyle Show in the TV schedule in due course. 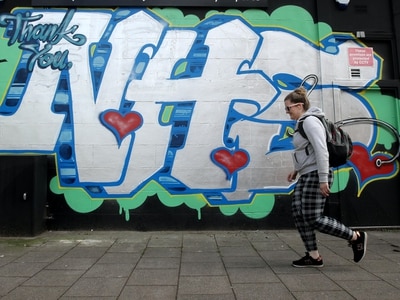