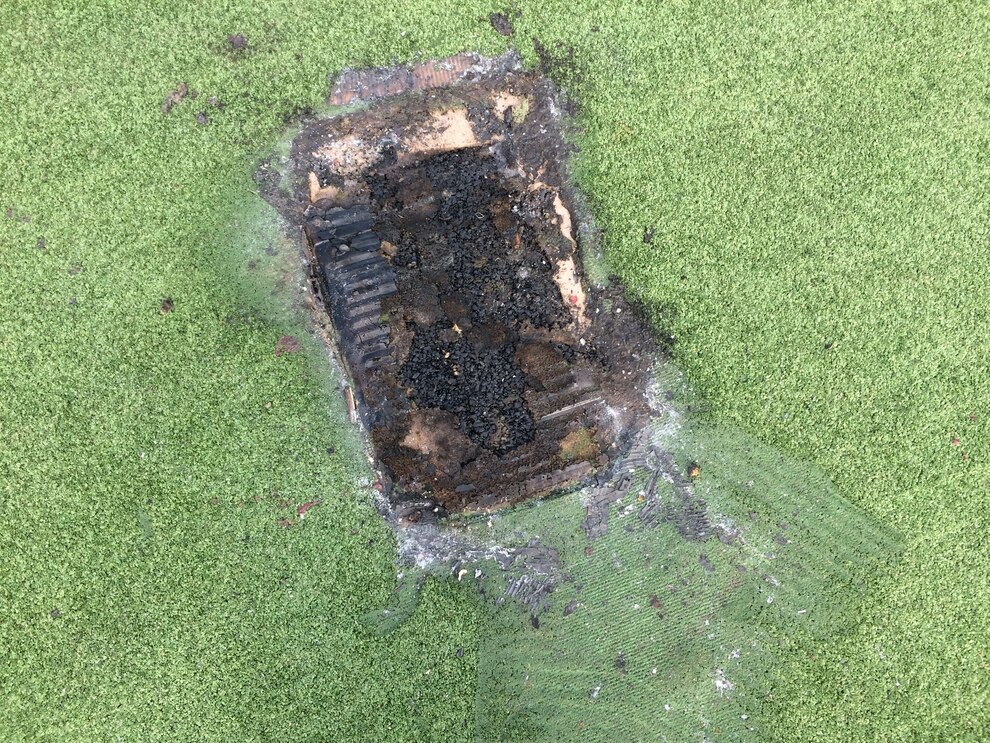 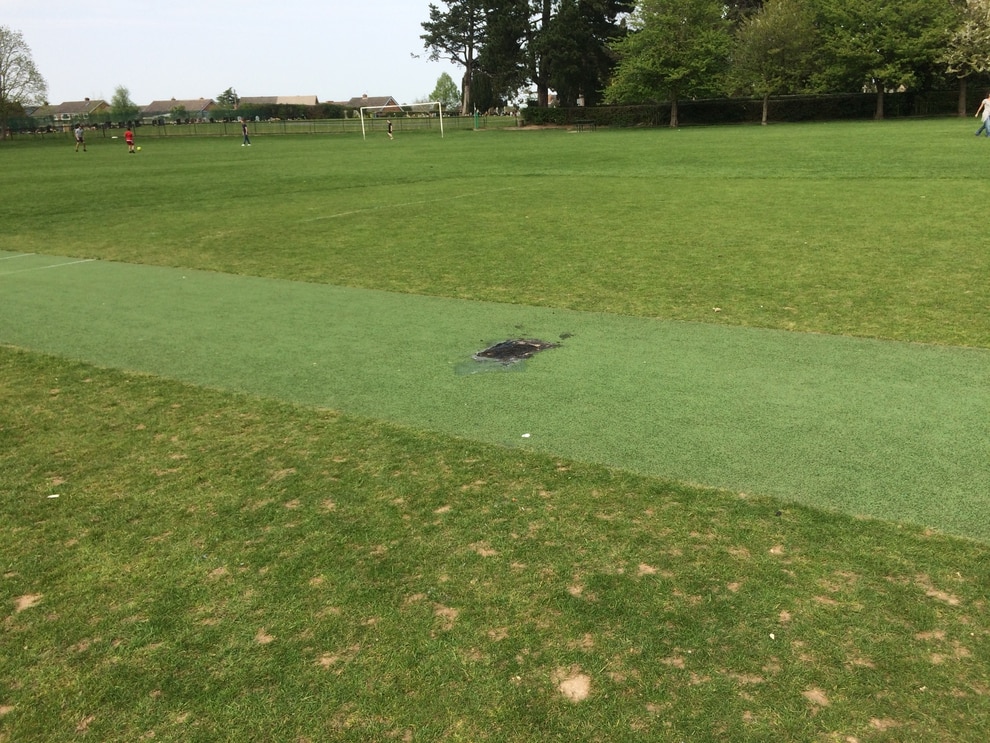 The damage at the Bowring Park was caused to the astroturf wicket with a disposable barbecue.

It is understood that it was caused on Easter Sunday, with reports of a group of three girls responsible for the barbecue.

Kath Howard, a member of the Friends of Bowring Park, said the damage would be costly to repair.

She said: "The impression I get from various people is it was three young girls who thought it was a nice sunny day 'let's have a barbecue', bought one of those disposable barbecues and used it.

"I do not know if they have instructions about what to put it on but for reasons of their own they put it on there, it started blazing away and I do not know what they did but they managed to put it out then they disappeared.

"It will cost a lot of money to repair.

"One of the friends was down there and messaged me to say there seems to be some sort of fire in the park. I thought I should check it out but when I got there, there was no one there."

Mrs Howard asked people to be more considerate about the use of disposable barbecues, and the comments come after a weekend when a wildfire on protected moorland above Marsden, near Huddersfield, was believed to have been caused by one.

She said: "I do not think people realise how dangerous they are."