Engineers are working to fix a burst water main in Ludlow which has flooded a main road. 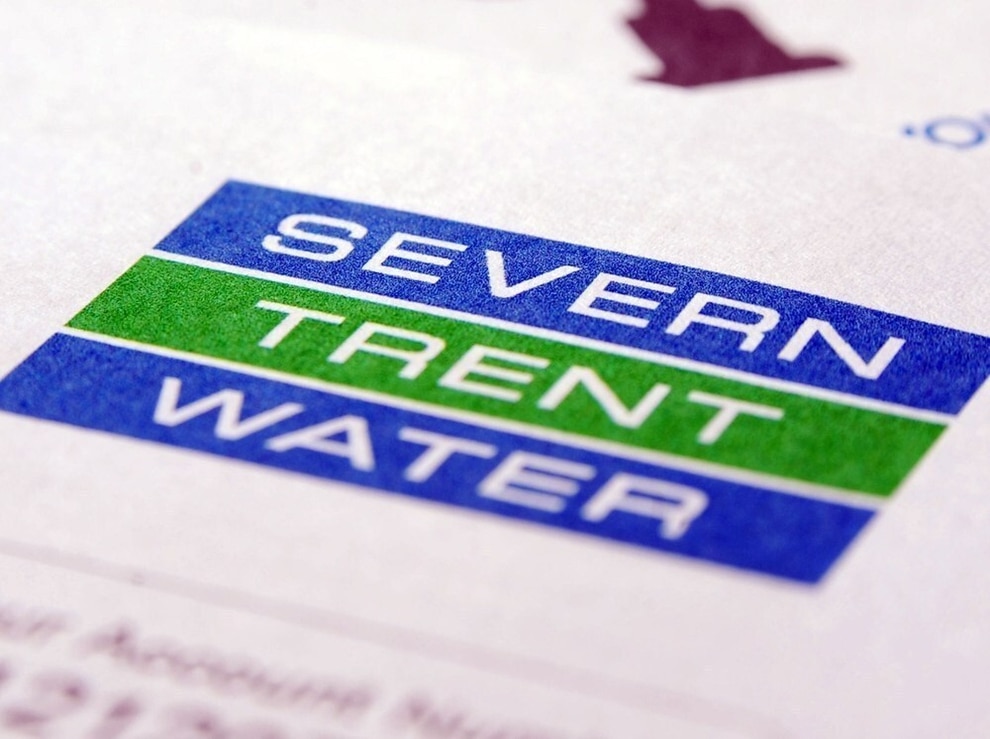 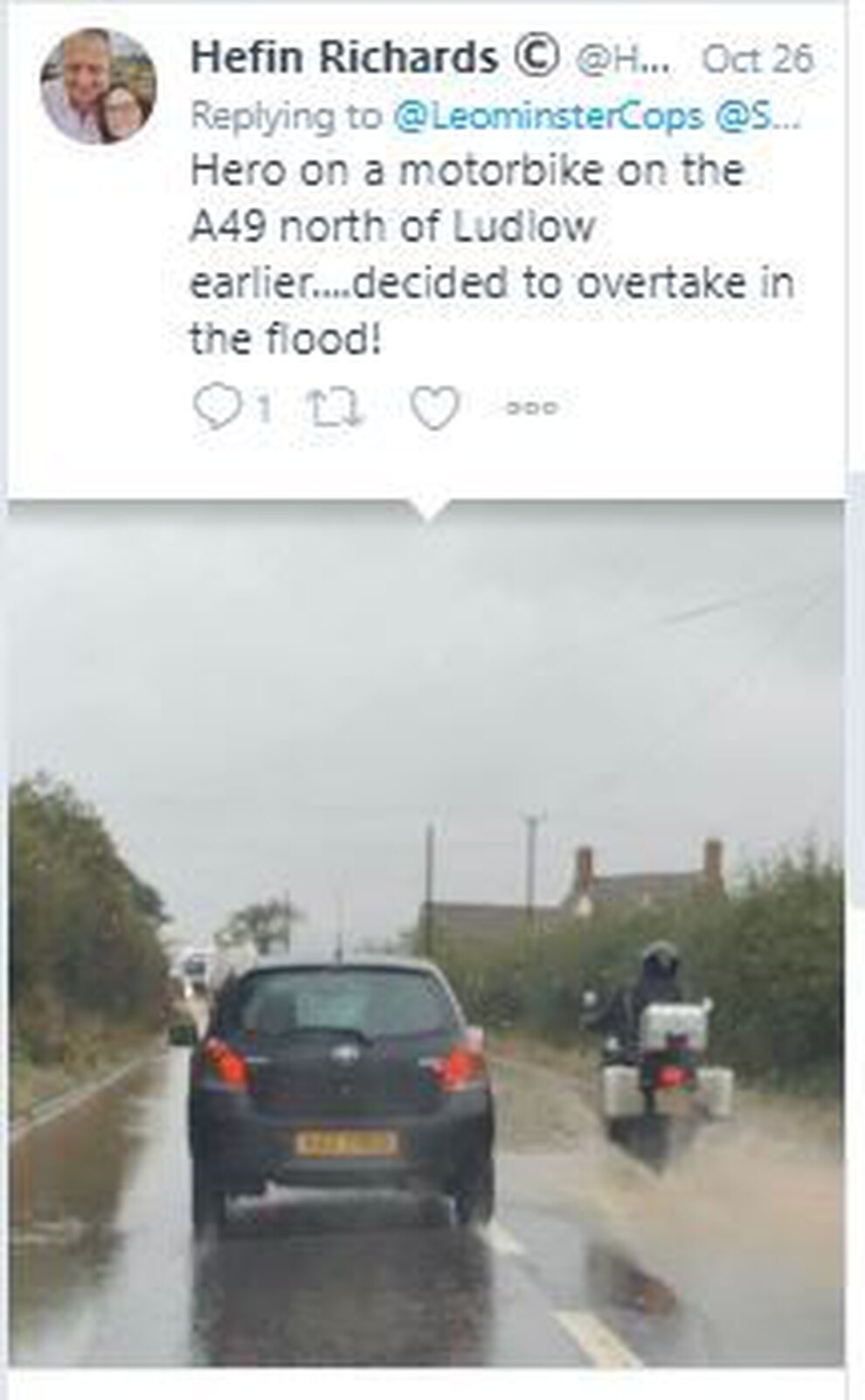 Severn Trent were first alerted to the burst pipe in the Rocks Green area shortly after 9am this morning .

A spokesman said: "Customers in Ludlow may experience supply interruptions while we fix a burst water pipe in the area. We currently have engineers on site who are coordinating a repair, if all goes well we hope to get supplies restored by 1pm.

"We understand this will be inconvenient for our customers this morning, which is why we’re working as hard as we can to get supplies back as soon as possible."

However due to complications with the excavation to fix the burst water pipe on the A4117, Severn Trent had to fully close the road near the A449 roundabout in order to keep the team and drivers safe.

Tracey Huffer, Shropshire councillor for Ludlow East said: "Severn Trent moved in quickly this morning to repair a burst main at Rocks Green that cut water supplies to much of Ludlow. It also flooded part of the A49. This was nothing to do with the cold snap. There was only a surface frost. Yet much of Ludlow was left without water.

“Major pipe bursts at Rocks Green are becoming far too frequent. It is obvious that we have a problem but there seem to be no long term solutions. There are 200 new homes due to be built at Rocks Green. Plans for a new supermarket just off the A49 have been approved.

“We can’t go on with people not having water to wash hands or fill kettles. When are Severn Trent going to upgrade the water infrastructure in the expanding areas of Ludlow?

Man, 70, caused his horse to suffer

Former Ludlow Michelin star restaurant Mr Underhill's back on the market for £1,150,000

What has changed with ‘cautious’ lockdown easing?