Hundreds join climate protest in Ludlow - with video and pictures

A Ludlow businesswoman shut up shop on the busiest trading day of the year to protest over the climate crisis. 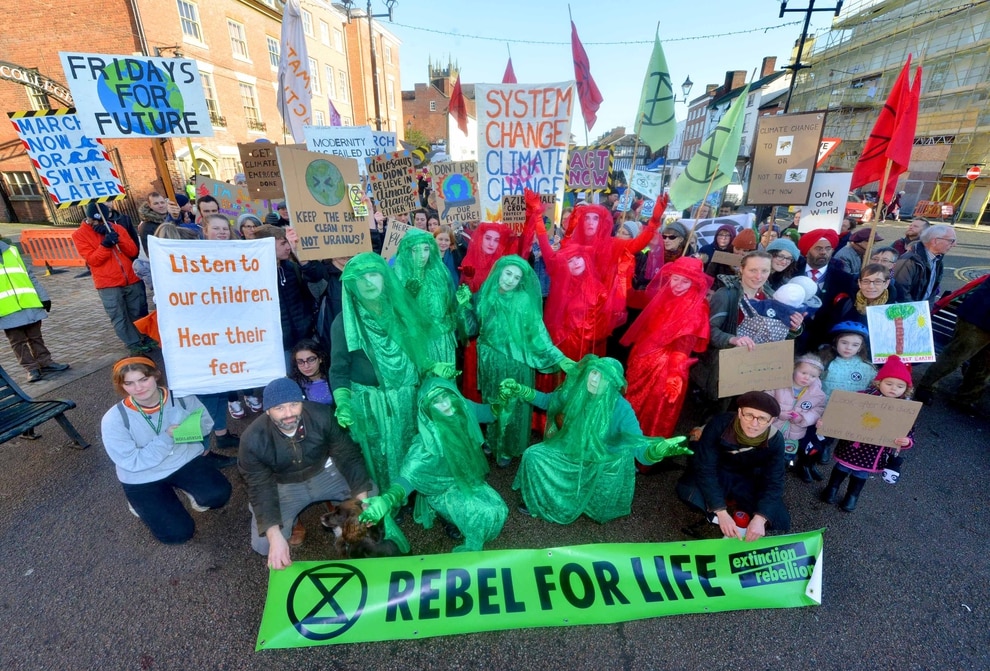 Protestors gather in the Square in Ludlow. 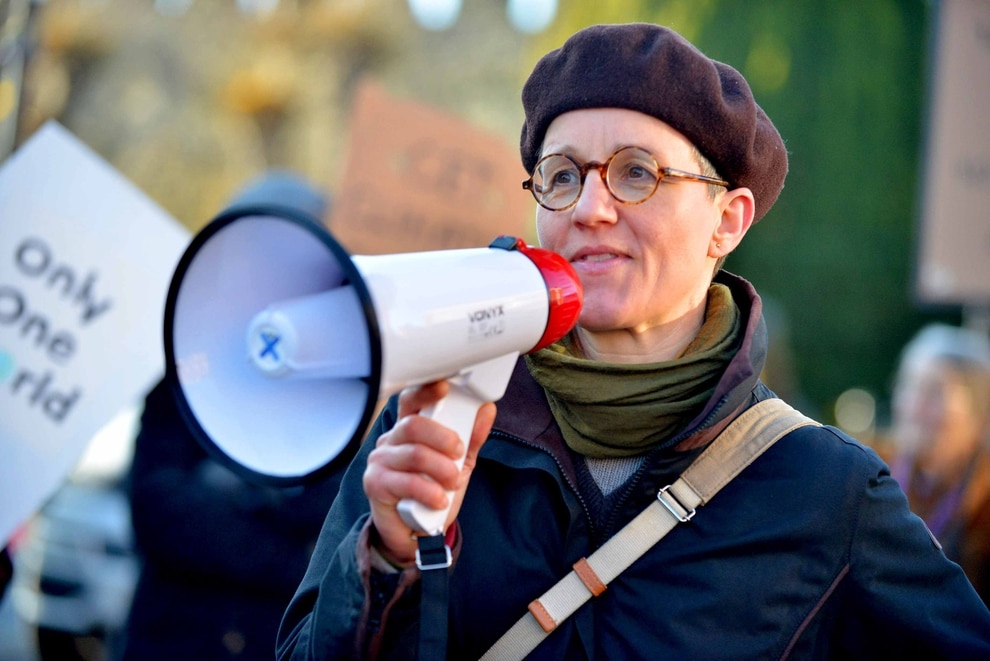 Isla Rowntree, from Islabikes, speaks at the protest 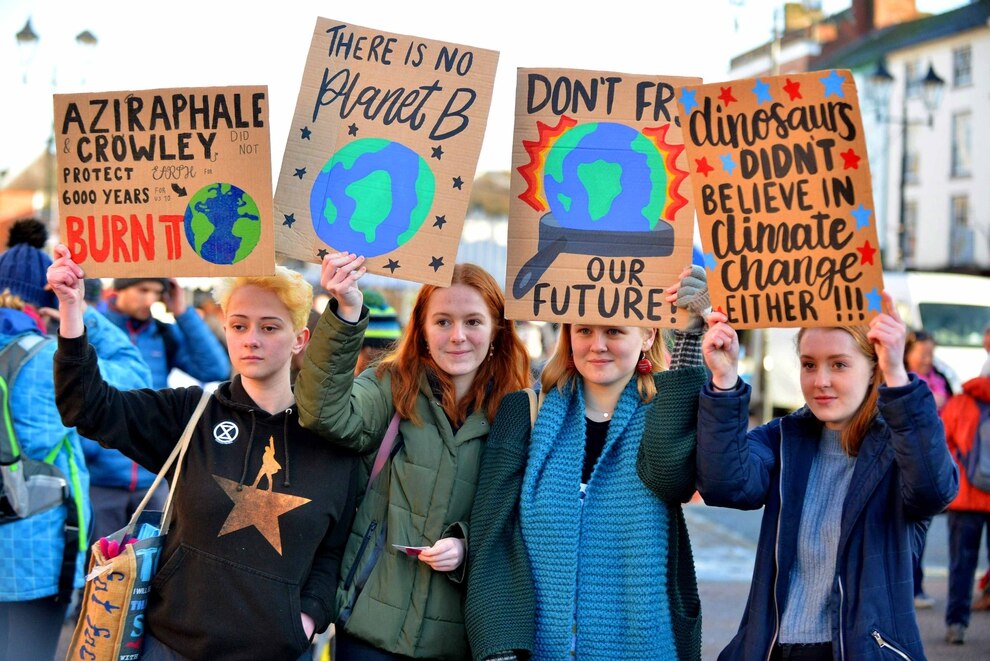 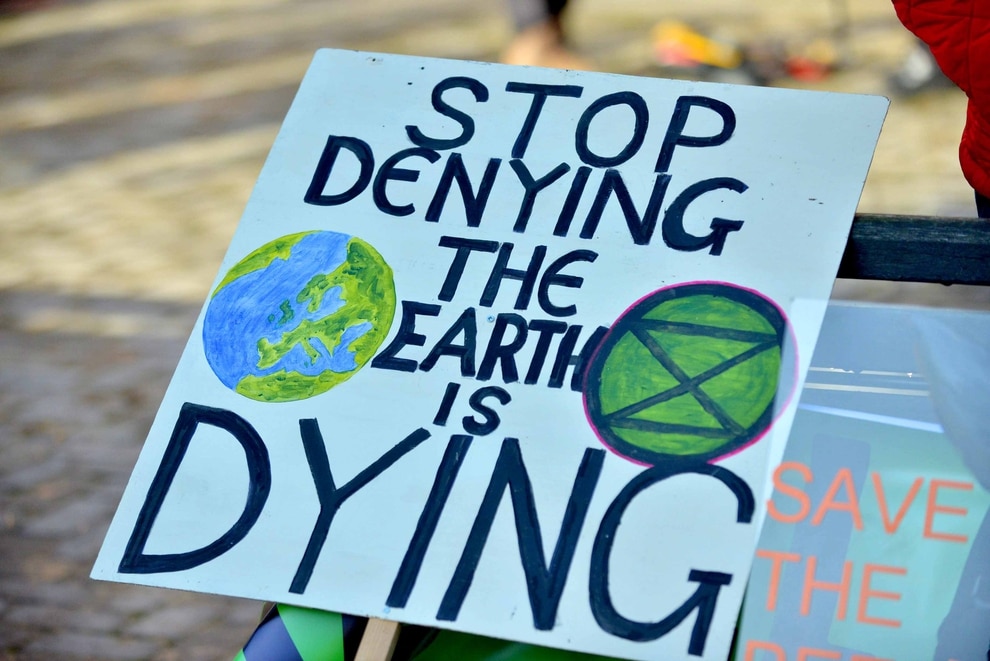 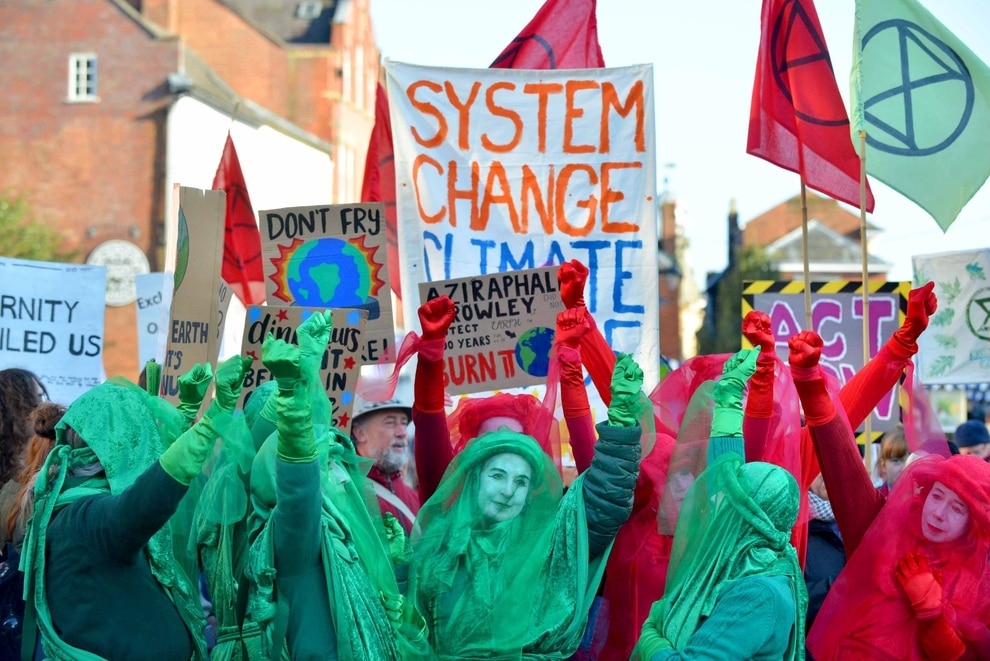 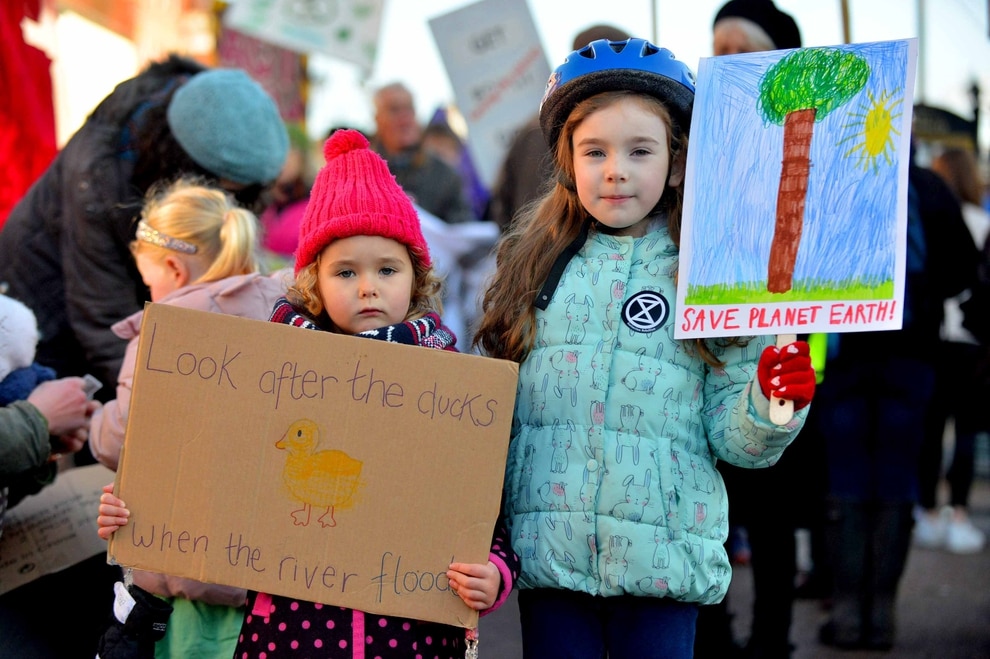 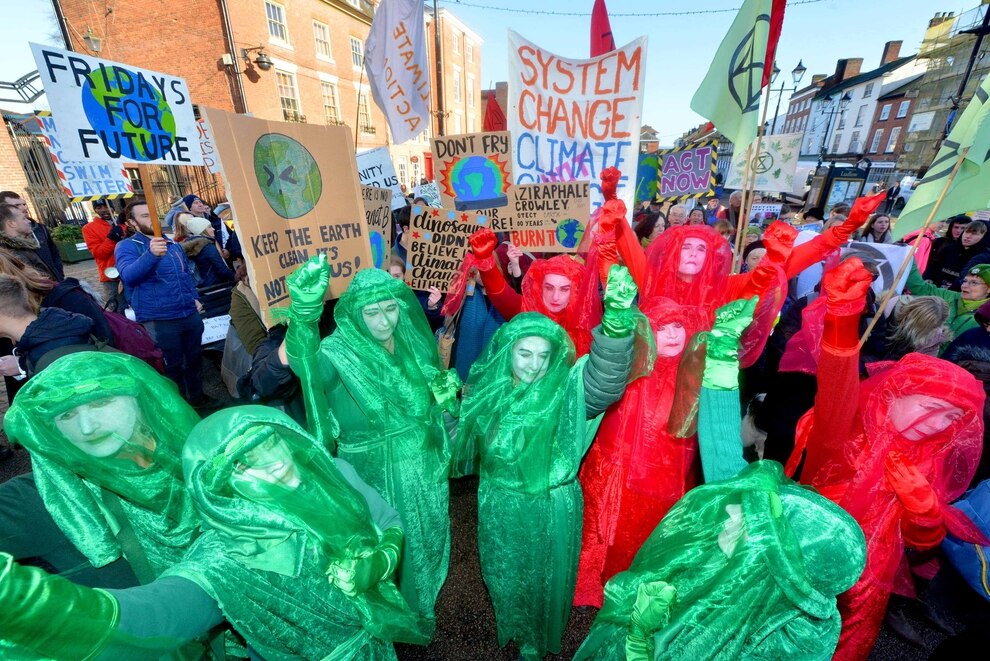 Islabikes, in Ludlow, remained closed on Black Friday – and the website was taken down – while owner Isla Rowntree took part in a protest march through the town.

She was one of hundreds of people to join the demonstration, which ended in Castle Square, as part of a global climate strike

Isla said: "There was an excellent turnout for a small town like Ludlow.

Watch video from the protest:

"Our business was there as we were closed, and some other local businesses came and joined us as well as other local groups and individuals who live in the town, and a really good turnout from Ludlow College.

"We decided we would close the business today completely because we wanted to demonstrate in Ludlow.

"We realised there were other groups in the town who wanted to do the same thing so we helped to make some of the arrangements.

"We have closed because it is the right thing to do and because of our concern around climate change."

Isla said that while the business does not participate in Black Friday, it was still one of the busiest days of the year for the company. The potential financial loss to the business is not known, but Isla said the environmental crisis was more important.

She said: "I think our conscience has been pricked by this movement being started by children – well actually a single child, Greta Thunberg.

"She has catalysed a movement of global climate strikes because of the impending climate catastrophe that my generation has imposed on them.

"I feel a bit ashamed of that.

"It has now become a mainstream topic, and we need it to be in the mainstream government conscience.

"We need our politicians to take their responsibility seriously and work together to solve this."

Members of Extinction Rebellion (XR) Ludlow and Leominster joined the march, which began at the Islabikes headquarters and made its way over Ludford Bridge and into the town centre.

XR member Oona Menges said: “We are delighted to support this action.

"The student strikes movement, begun by Greta Thunberg just over a year ago, now regularly attracts thousands of students, nationwide.

"It’s great to see businesses also taking part and doing their bit to highlight that the government and councils must take action to prevent the global temperature from rising to more than 1.5 degrees."