A gold medal-winning Paralympic triathlete will be among 400 participants at a town's big annual sporting event.

This year's Ludlow Sprint Triathlon will be held on Sunday, September 29, and among the competitors on the start line will be Andy Lewis MBE.

Race director Nicky Stewardson said: “Preparations for the 23rd Ludlow Sprint Triathlon are well underway and we are looking forward to another great event.

"For the sixth year running it is a sell out with 400 competitors.

"We are also pleased to welcome back again this year GB paratriathlete gold medal holder Andy Lewis who will competing alongside all other entrants.”

Andy, won gold at the Rio 2016 Paralympics and has held world and European titles, competed in the event for the first time last year.

He and the other entrants will be setting off from Teme Ludlow throughout the morning, starting at 8.30am, for a 400 metre swim, 27km bike ride and 6.25k run. 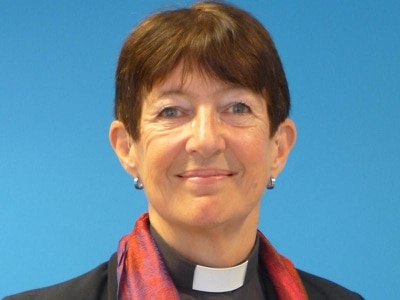