Community craft studio in Ludlow devastated by flooding and sewage

A craft studio in Ludlow that provides sessions for people with disabilities is facing closure for up to two months after it was flooded with raw sewage. 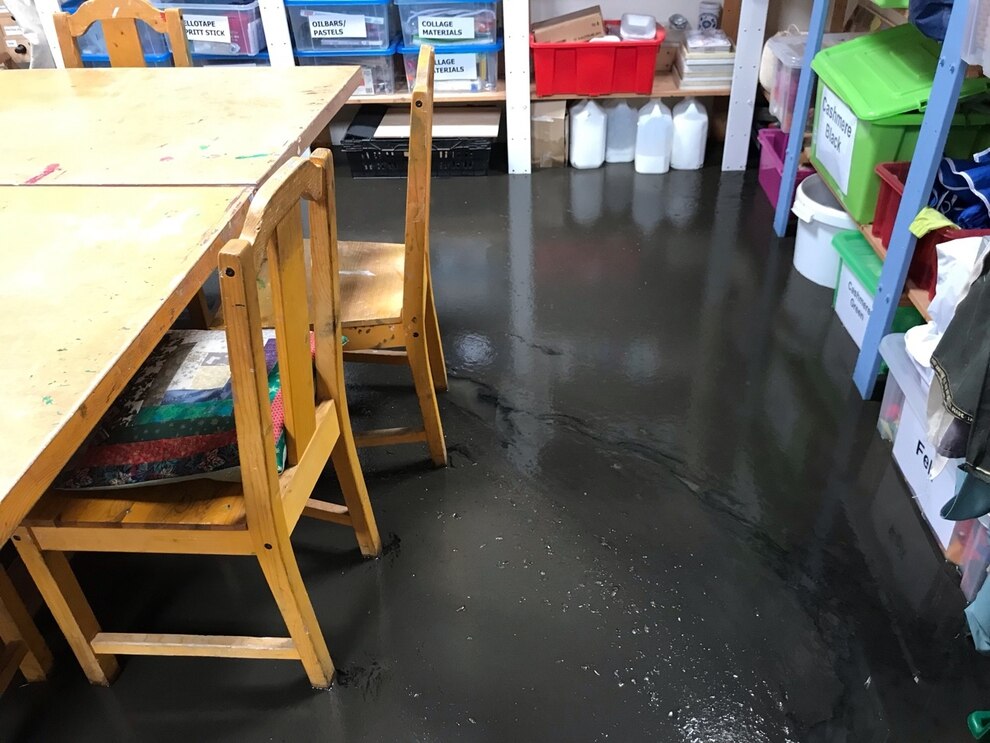 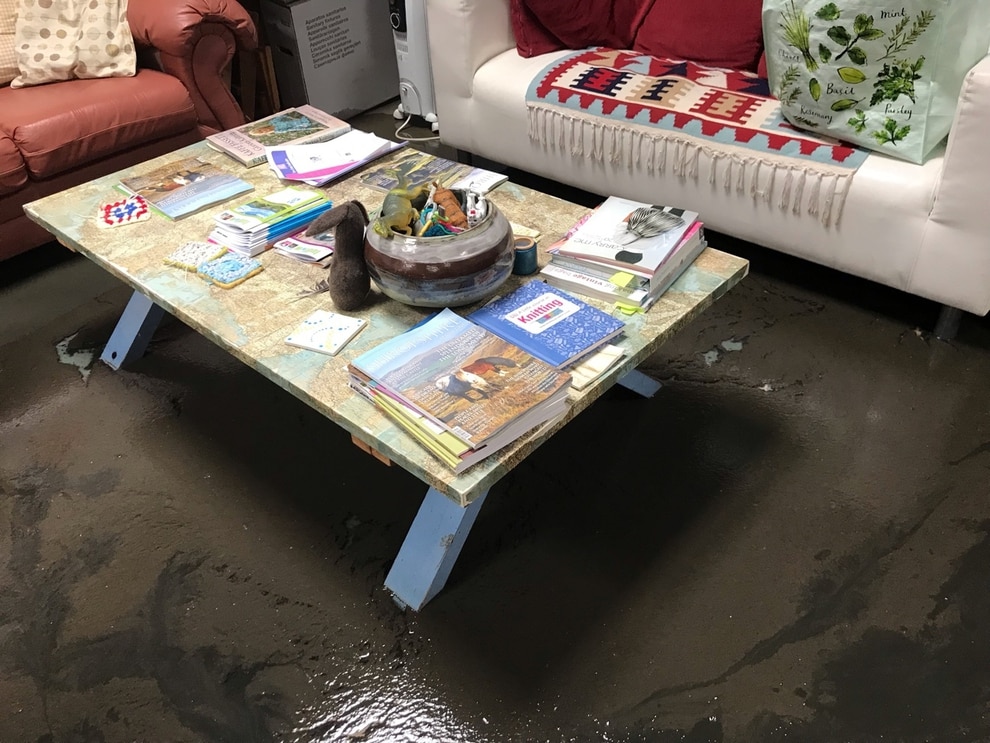 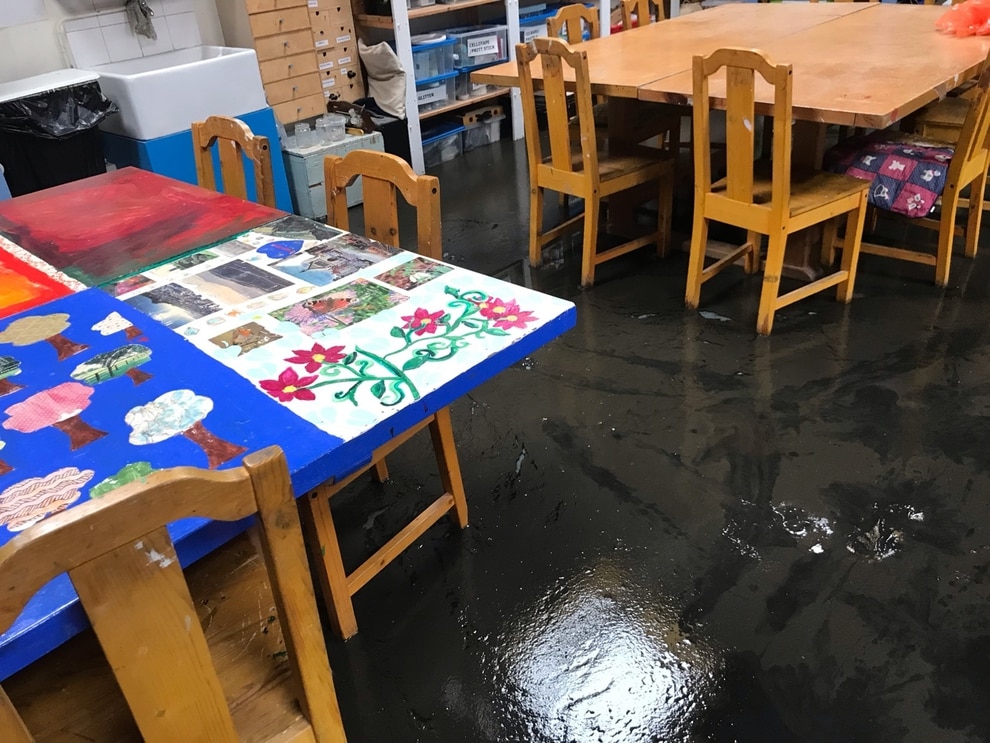 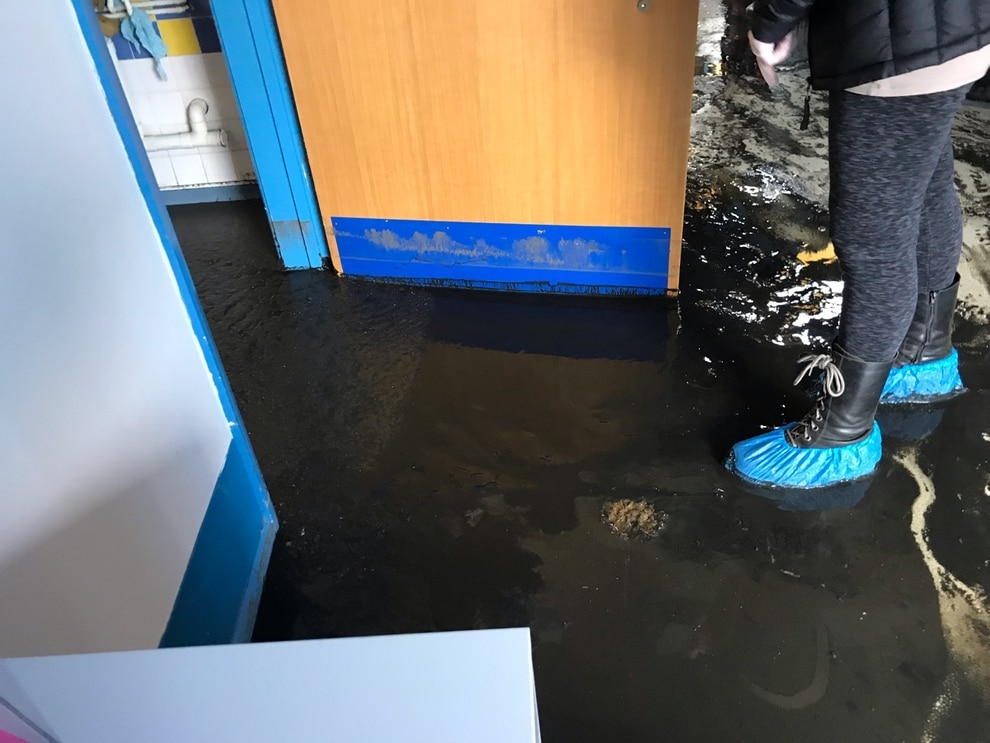 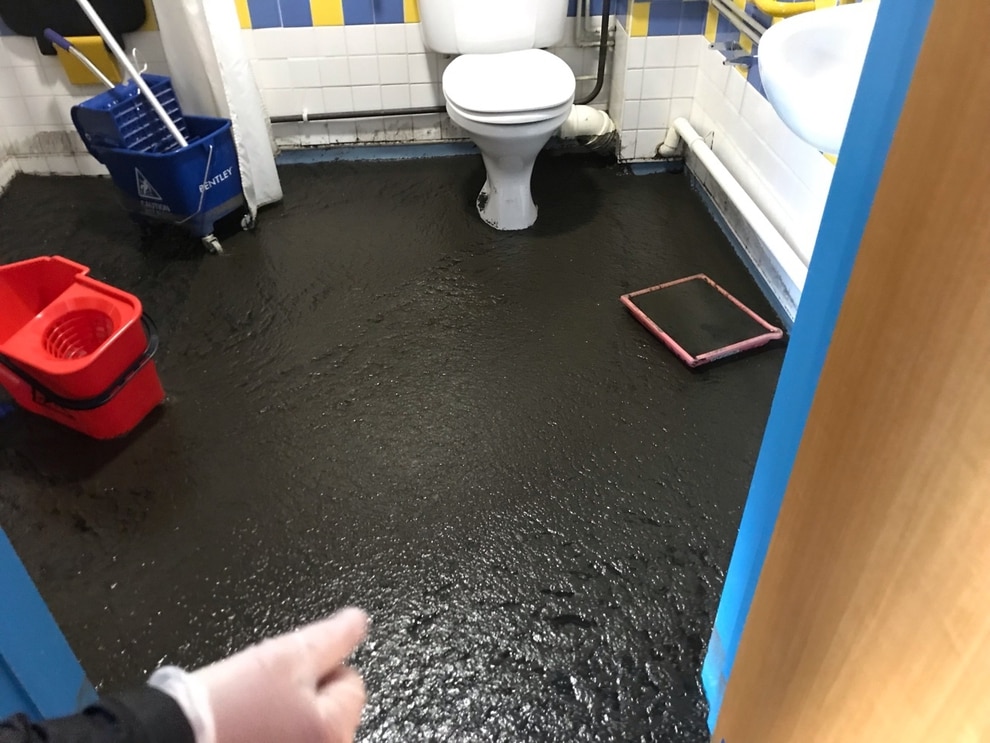 Loudwater Studio on Ludlow's Burway Trading Estate was hit as a result of the heavy downpour last Wednesday.

The studio was set up more than 15 years ago, and provides sessions for around 50 people a week, including those with physical and learning disabilities.

Nikki Hook, business development manager, said they were now looking for a temporary home while they clean the premises, and she has appealed to the community for anyone who can help to get in touch.

She said it had been heartbreaking to see the damage caused by the flood, which will mean a host of the charity's furniture and resources having to be thrown away.

Explaining what had happened she said: "It seems that our drainage system is a combined foul and storm water drain, and unfortunately due to the excessive rainfall and a blockage in the drain, the foul water found its lowest escape point which happened to be through a shower drain we have in one of our studio toilets.

"The sewage seems to have been pumped through with such force that it not only opened the self closing door, but then flooded 90 per cent of our studio floor, contaminating the whole area."

Nikki said she could not believe the extent of the flooding when she discovered it.

She said: "It is devastating really. When I opened the door on Wednesday morning I just closed it straight away and closed my eyes hoping it would go away.

"It was black. The floor was just covered in sewage."

Nikki said their insurers, Aviva, had provided a superb response and they have had a cleaning firm in to remove the health risk, before they can even start the real clean-up operation.

Wooden craft tables, chairs, shelving, and kiln furniture will all need replacing having been contaminated by the sewage.

She asked anyone willing to help with the heavier aspects of the clean-up or who can provide a temporary space to relocate for sessions, to get in touch.

She said: "Potentially when we know what we need to throw out we will need help cleaning it out.

"Also if anyone has a room accessible for people with disabilities that they could offer us just for a few weeks just to get the activities going that would be amazing." 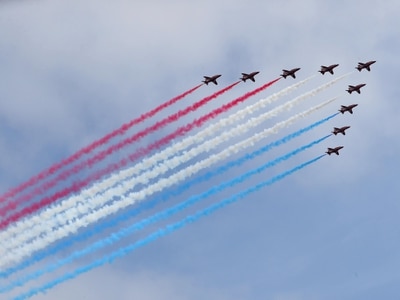