A driver has been arrested on suspicion of drink-driving after flipping a car onto its roof. 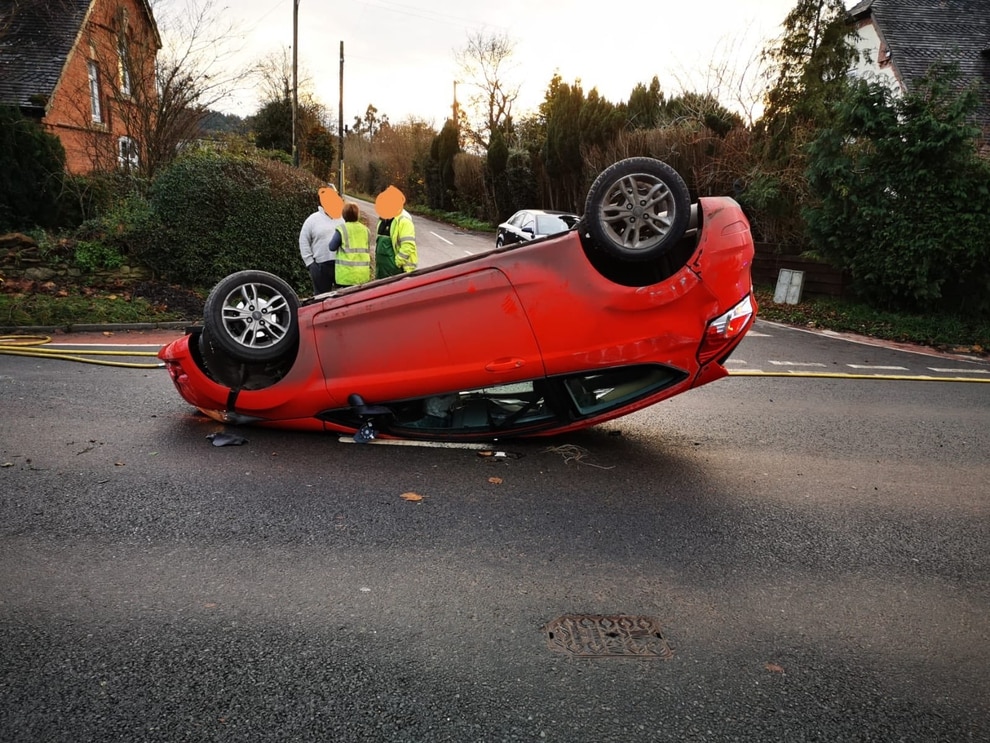 The car came to rest on its roof. @HWFireLeominstr 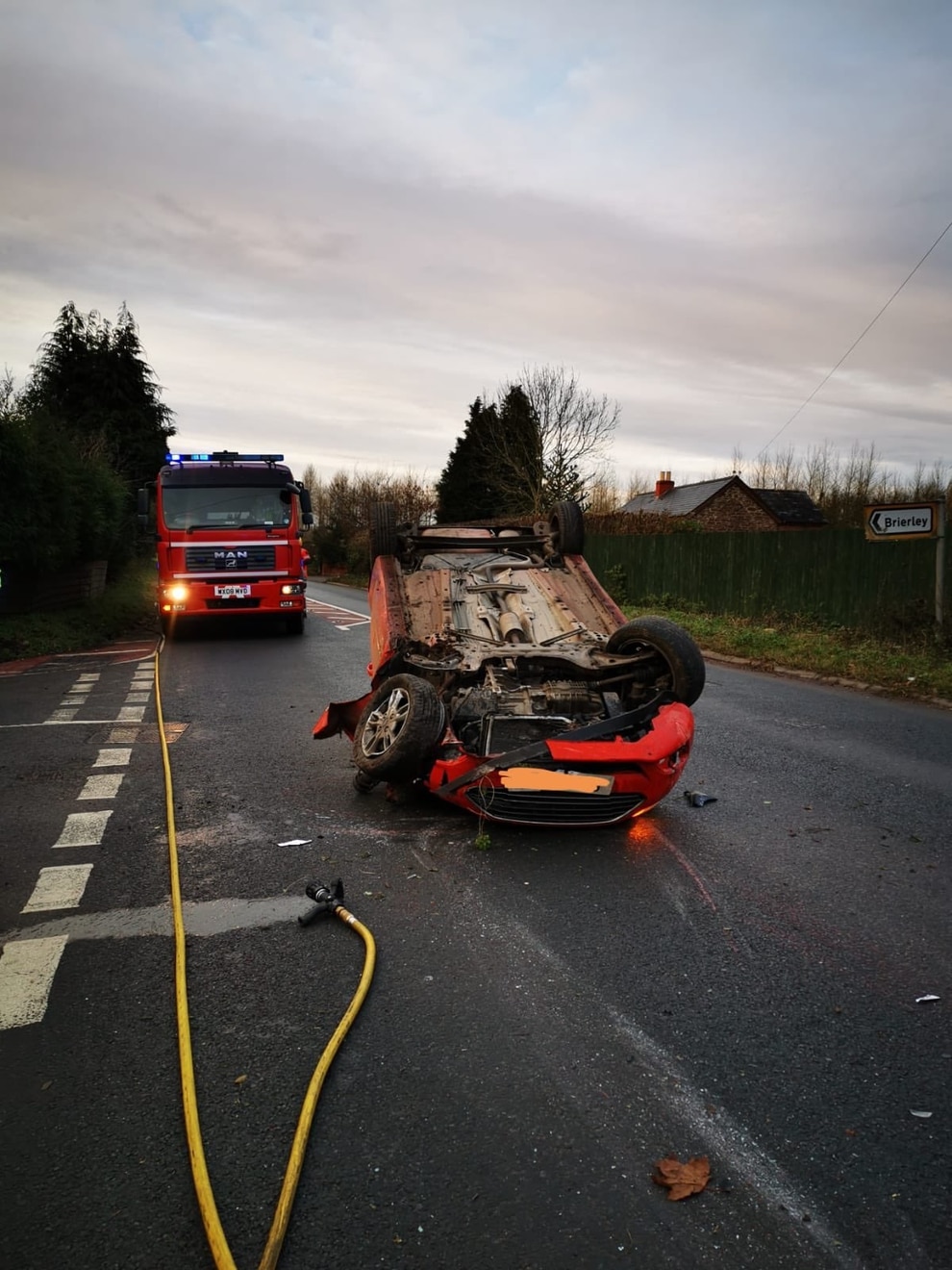 The car in the road. Picture: @HWFireLeominstr

1512 - crews from Leominster assisted at the scene of an RTC Nr Brierly, Leominster. Vehicle in collision with a tree and a wall. pic.twitter.com/AjFeXBYklh

The car had hit a tree and a wall before coming to rest on its roof in the middle of the road.

There were no other vehicles involved. The driver was not injured but was arrested on suspicion of drink-driving.

We have just got back from this RTC on the old Hereford Road. Thankfully no injuries and nobody else was involved, but the driver has been arrested on suspicion of driving under the influence #criminal pic.twitter.com/vEJZHoQerO 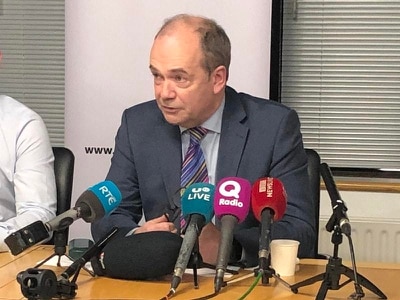 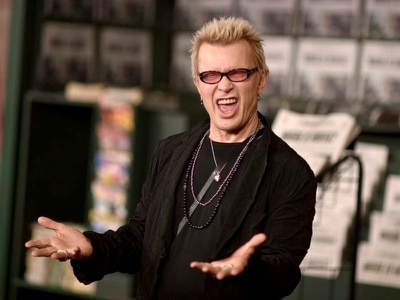