A man was rescued from scaffolding by firefighters after suffering a 'medical emergency' in Shropshire today. 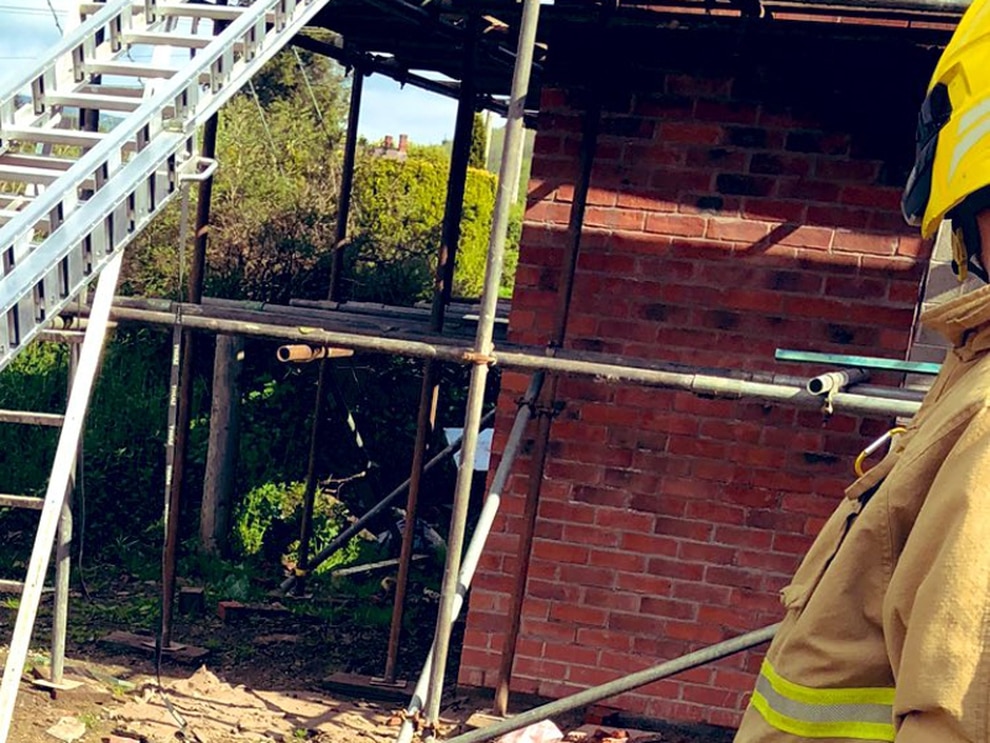 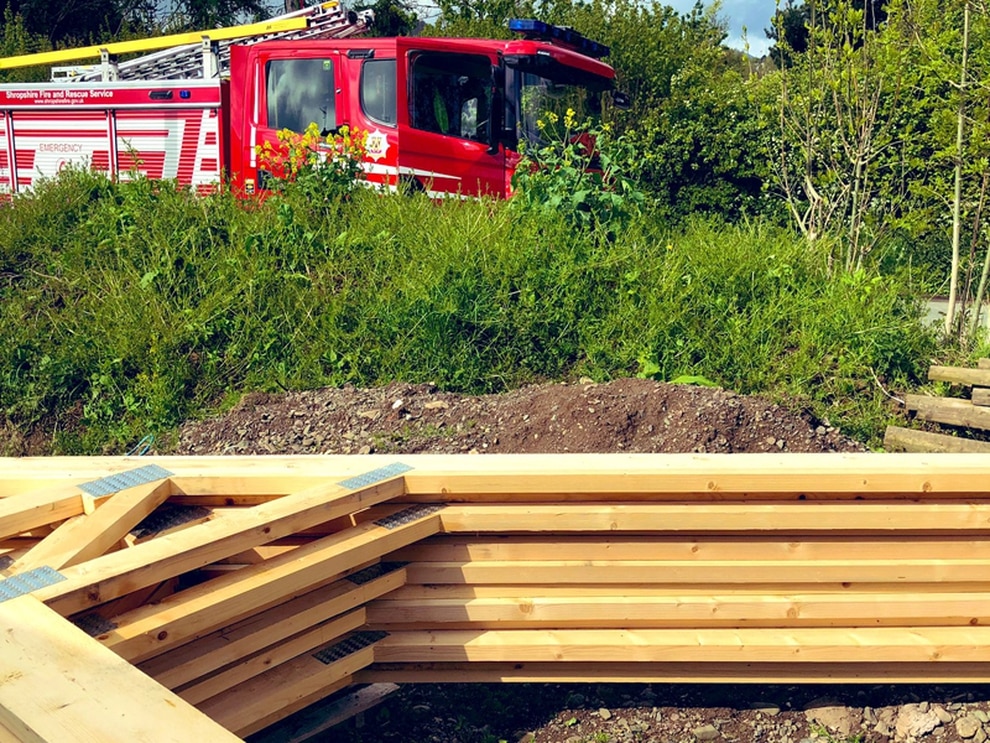 Four fire crews and West Midlands Ambulance Service were called to Halford, near Craven Arms, at about 9.10am.

WMAS spokesman Jamie Arrowsmith said: "One ambulance and a paramedic officer were sent to the scene and on arrival discovered a man who had suffered a medical emergency.

"He was still on the scaffolding at the time.

"The fire service managed to bring him down to the ground where he received treatment before being taken to Royal Shrewsbury Hospital."

🚨incident🚨 09:17 crews were called to recuse a male from scaffolding who had sustained serious injuries. Crews worked closely with colleagues from @OFFICIALWMAS to carry out the rescue @SFRS_Control @shropsfire #TeamWork #OpsSkills pic.twitter.com/Bu2v26FYdV