Clun firefighters called to help tackle blaze over the border

Seven dogs were rescued from a burning bungalow in Knighton last night . 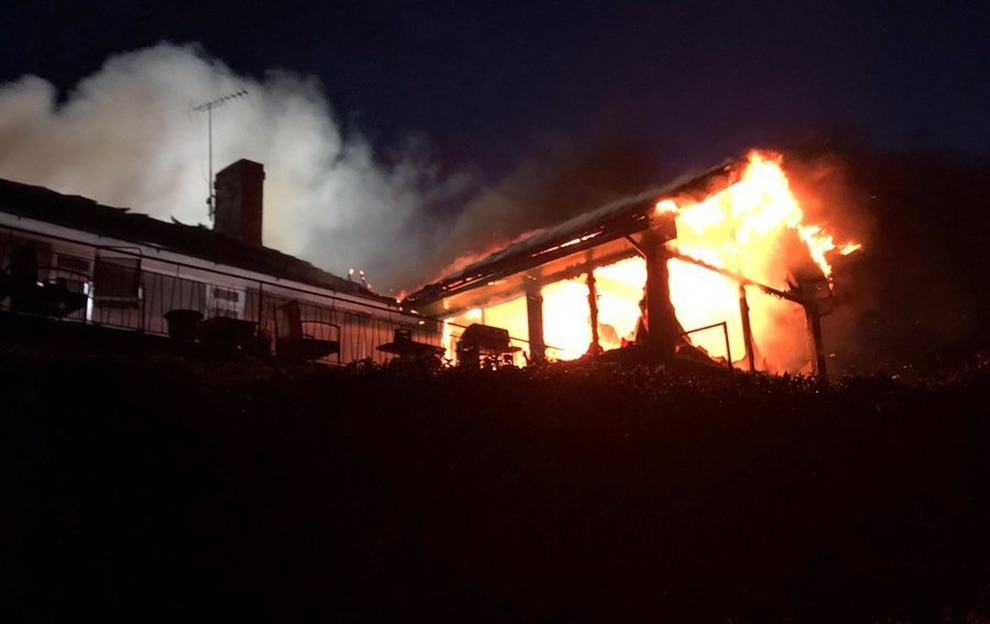 The fire broke out at a property in Knighton. Pic: @SFRS_Clun 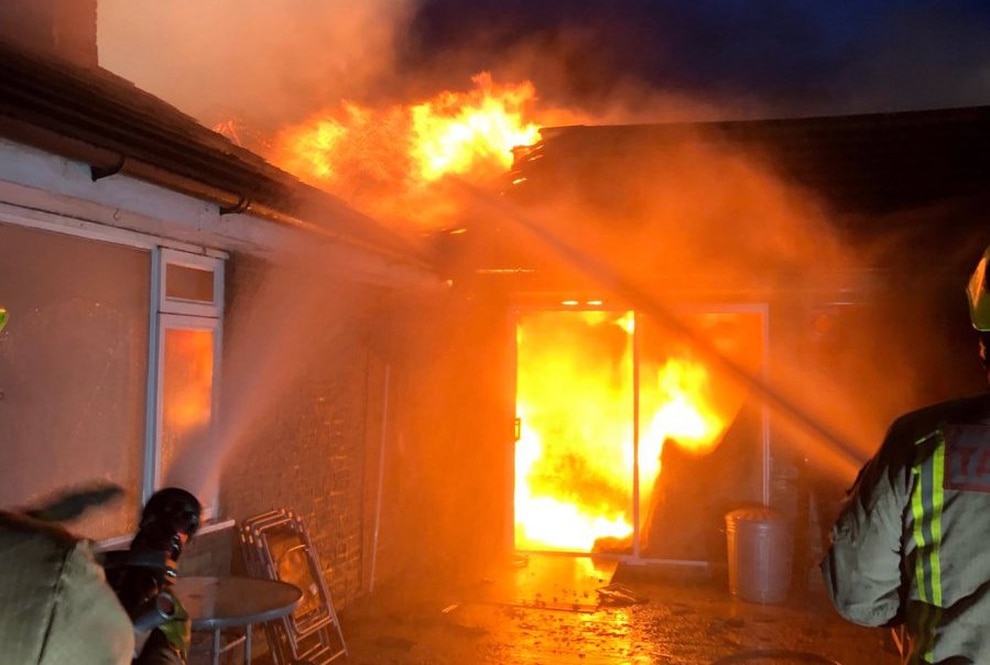 Firefighters from Clun were called to help out. Pic: @SFRS_Clun

Firefighters were called to a property in Rhos-Y-Meirch shortly after 8.30pm.

Mid & West Wales (MaWW) Fire Service crews from Knighton, Presteigne and Llandrindod Wells, as well as a crew from over the border in Clun, battled the blaze for more than five hours.

They rescued seven dogs and no one was injured in the fire.

At 2048 our crew was called to assist @Knighton_Fire @PresteigneFire & @LlandodFire at a house fire
Crews tackled the fire using HRJs 45mm hose & BA
Due to the rural location of this incident, the water bowser & LPPs were also used
Thankfully there were no casualties#alloneteam pic.twitter.com/xSwxqz1CYG

It is believed the fire started in the attic before spreading to the roof.

MaWW fire station manager Martyn Field said: “The fire appeared to have originated in the attic space of the property before spreading across and destroying the roof.

"I must commend the efforts of the crews who worked professionally and efficiently to secure the safety of the dogs and extinguish the fire."

The water bowser was also in use due to the rural location.

Crews returned this morning to dampen down hot spots within the property.

The firefighters who attended the incident are on-call members of the fire service who respond to emergency incidents from their homes and workplaces.

On-call firefighters must live or work within 10 minutes of a fire station. 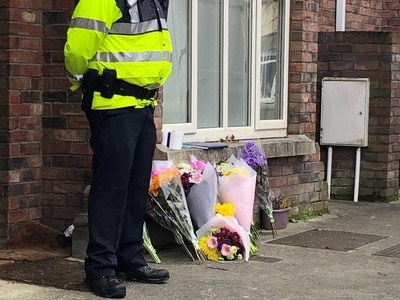