There will be a special tribute to Shropshire motorsport legend Norman Dewis at the Classic Motorshow in Birmingham this weekend. 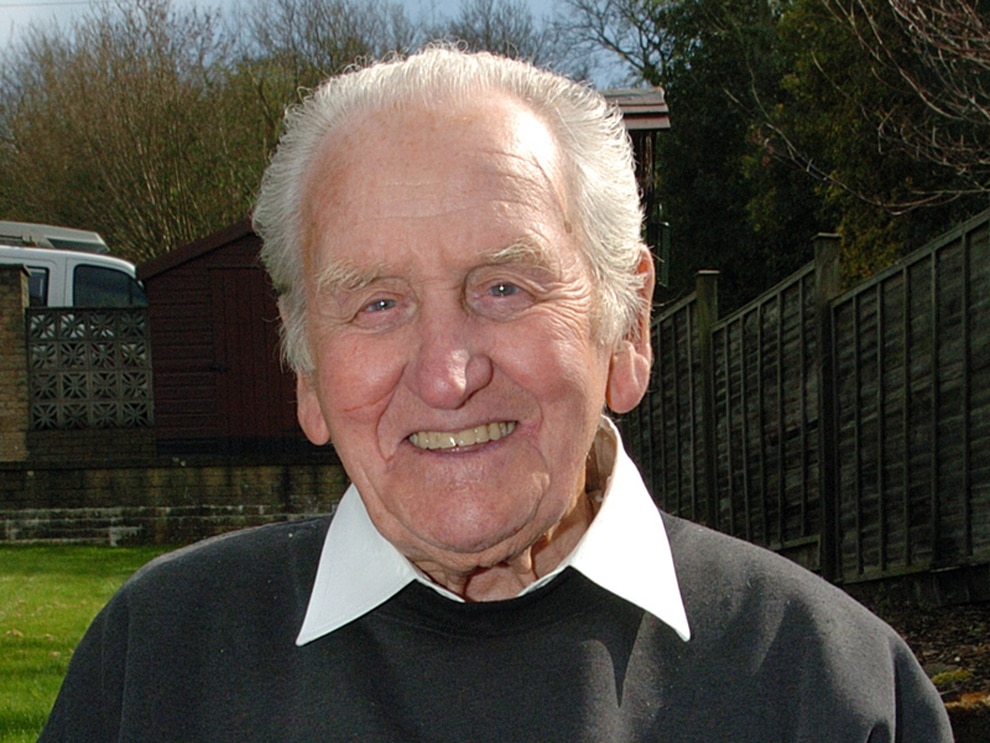 Norman Dewis at his home in Church Stretton 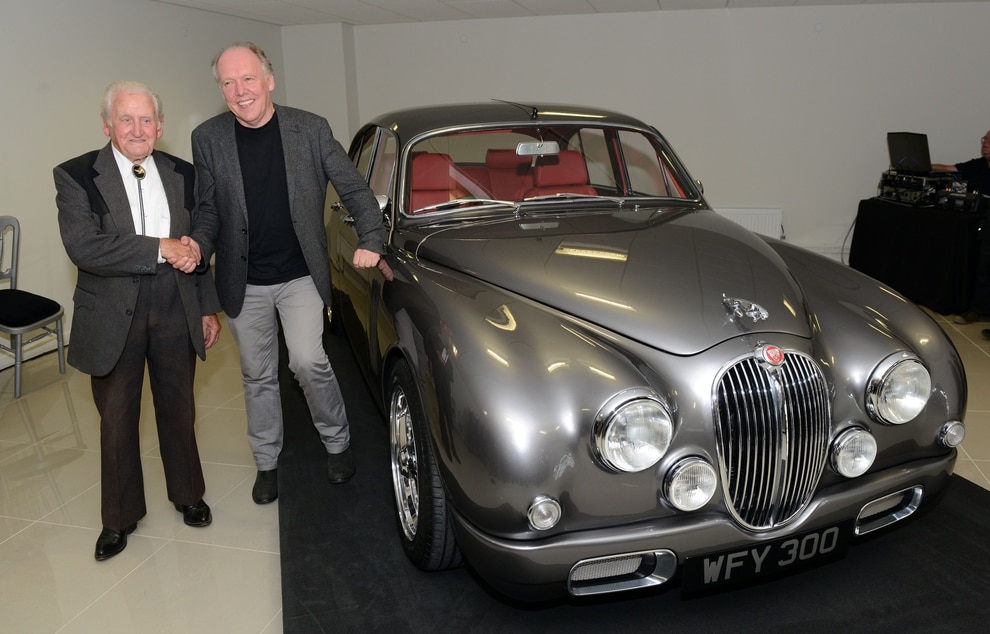 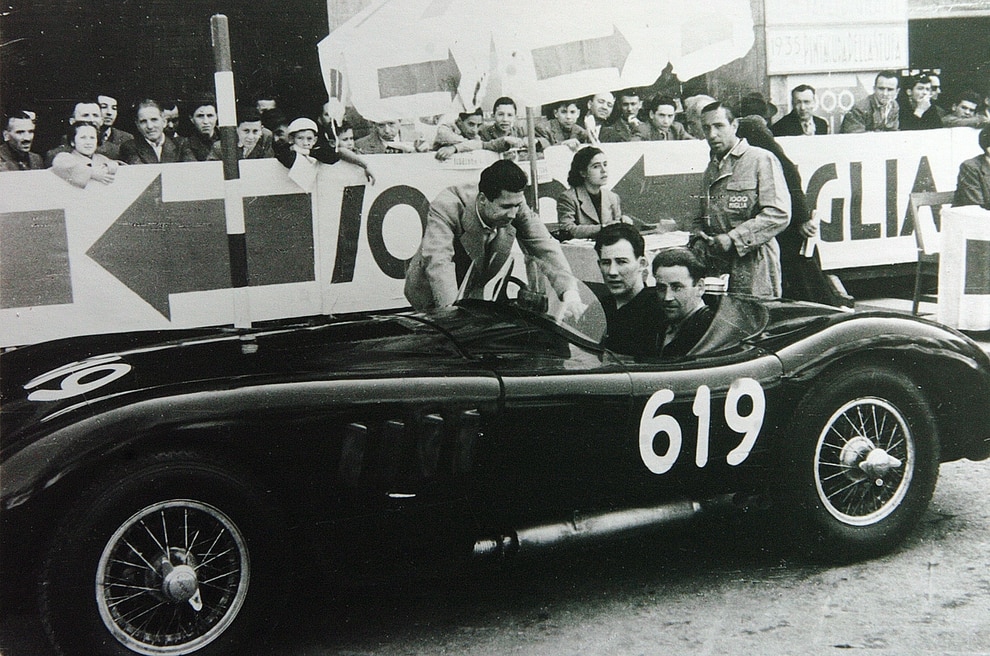 Norman Dewis at his home in Church Stretton looking at his Jaguar memorabilia. Pic: Mark Booth 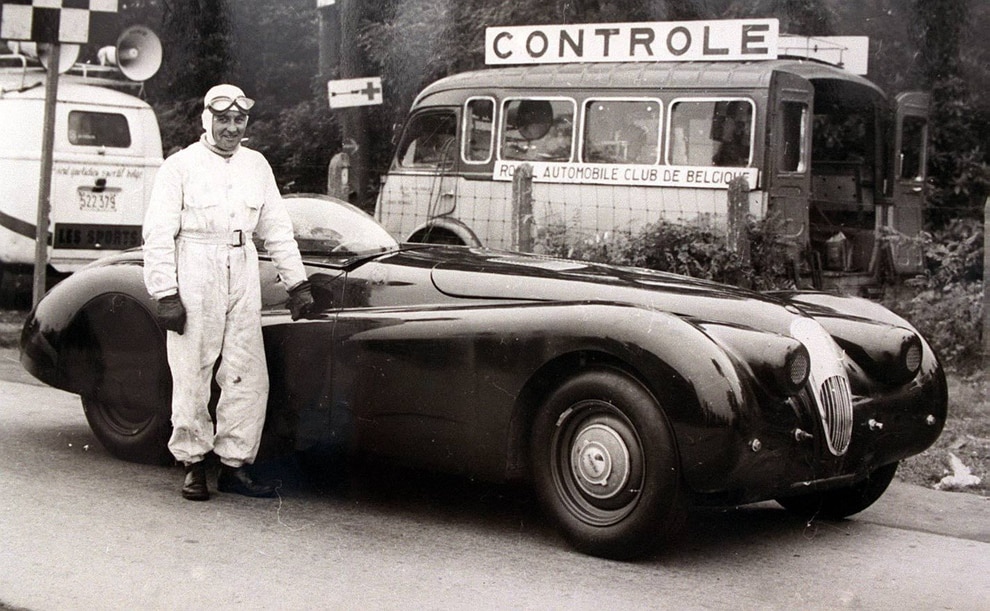 Norman Dewis at the wheel of a D-type 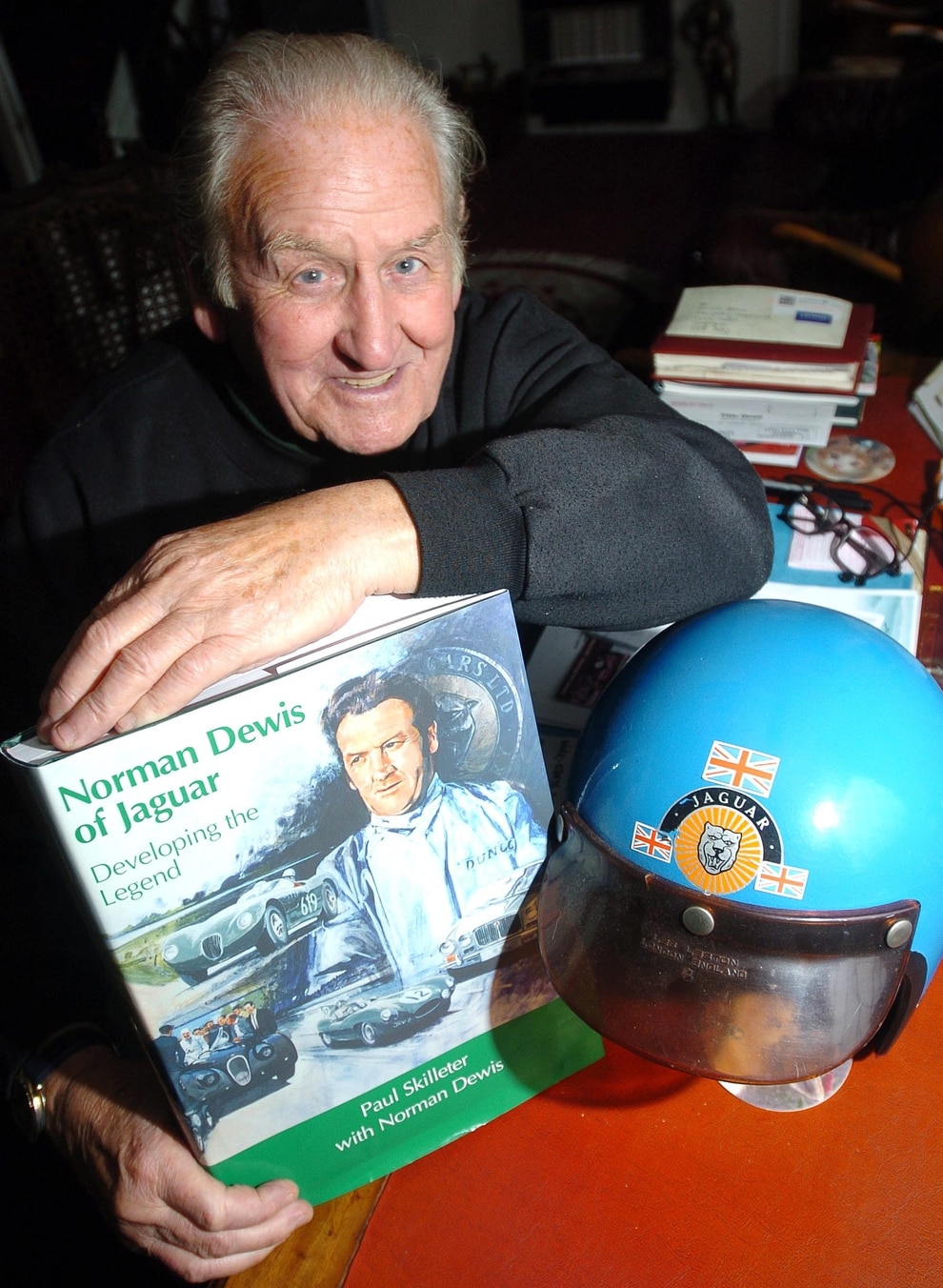 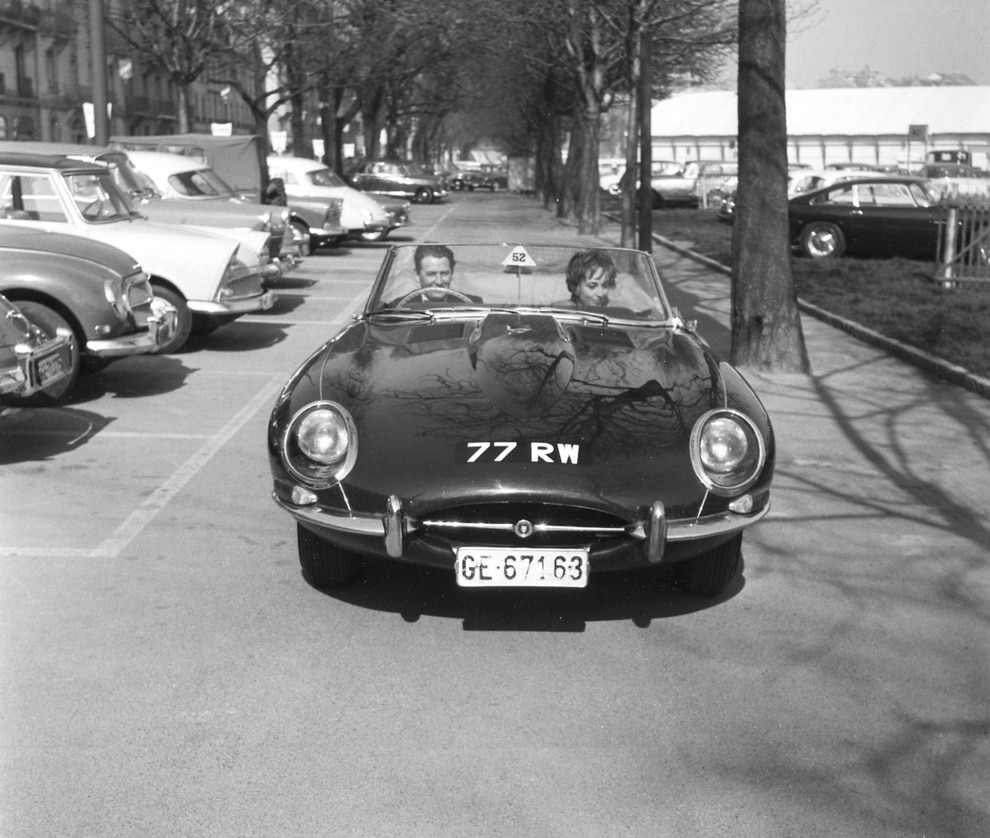 Dewis, who broke the world speed record for a production car,died aged 98 in June. He will be honoured with a display featuring four cars representing key moments of his career.

The Classic Motorshow opens at the NEC tomorrow, and continues until Saturday.

Norman Dewis at the wheel of a D-type

Norman Dewis at his home in Church Stretton looking at his Jaguar memorabilia. Pic: Mark Booth

It will include the prototype Jaguar D-Type, the E-Type roadster he famously drove through the night to Geneva in 1961, and the Jaguar XJ13 he infamously crashed in 1971.

Dewis, who was born in Coventry, was Jaguar's chief test driver and development engineer from 1952 to 1985, and continued to be an active brand ambassador for the company up until his death.

He was involved in the development of all new Jaguar cars over that period, from the XK140 performance car of 1954 to the XJ40 saloon which remained in production until 1994.

Norman Dewis at his home in Church Stretton

He also developed the legendary C- and D-Type race cars which cleaned up at Le Mans during the 1950s. Co-driving a C-Type with Stirling Moss in the 1952 Mille Miglia, he pioneered the use of disc brakes in cars – much to the irritation of Jaguar’s German rivals – a design which has now become the norm.

He broke the world speed record for a production car in October 1953 at Jabbeke in Belgium when he drove a Jaguar XK120 to 172.412 mph.

In 1955, along with fellow driver Bob Berry, he drove a Jaguar D-Type in the Goodwood nine-hour race, taking fifth place.

The same year Dewis drove a Jaguar D-Type in the 1955 24 Hours of Le Mans, with Don Beauman. The car failed to finish the race, retiring after 106 laps.

Live At The Apollo star Paul Chowdhry returns to Birmingham

'Birmingham is everything I know': Alison Hammond talks ahead of hometown role in Rocky Horror Show