An independent shop in Bishop's Castle has announced that it is to close after nearly 70 years in the town, mainly due to the impact of online shopping on trade.

And the boss fears that things are becoming so bad that independent traders could collapse "like a pack of cards".

H. Gwyther & Son at 31-33 Church Street, a footwear shop which also sells a range of goods including sheets, rugs, menswear, and waterproofs, will shut on Christmas Eve.

It will bring down the curtain on a family business which started in Victorian times and in which five generations of the family have worked.

Paula Middleton, nee Gwyther, said: "Online shopping is the bane of the independent traders like ourselves. Day in, day out, customers from away tell us about shops closing where they live.

"My feeling has been for several months now that the independent traders are going to topple like a pack of cards, once they start. It will take some doing to restore what is being lost.

"In the New Year I was fairly optimistic that we could hang in there, but the combination of doom and gloom surrounding Brexit and weeks of bad weather have also conspired to irreparably wreck trade."

In her notice to customers she says that with a sharp rise in internet shopping, the shoe trade is one of many which have become much more cut-throat, and to such an extent that the business is no longer viable.

"The buzz and the character of our town centres is being eroded. Visitors to Bishop’s Castle love that the town has retained its traditional mix of independent businesses.

"Town centres large and small have been struggling for survival for several years, hence the closure of our other three shops. We cannot compete with the internet as well as continue to offer the traditional service that we specialise in."

She adds: "Five generations of our family have worked in the business, beginning in the 1880s in Abergavenny, when Henry Gwyther first opened his own shop.

"The Knighton shop opened in 1922 and the Bishop’s Castle shop first opened in 1950 in a rented shed in Harley Jenkins Street behind R.L. Phillips’ shop, which is now the Co-op, with Shirley and Robert later moving to The Red Lion, then to our current premises."

Paula said: "We have three ladies who work in the shop with me, and one lady who works in the office, and another who does our wages.

"Our staff are very sad that we are closing, but for me I hope that I can have some time for my own, to pursue interests and work that I have had to shelve, and see more of my family and friends. They do say, one door closes and another one opens." 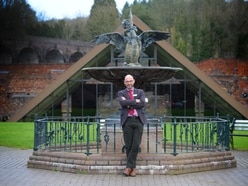 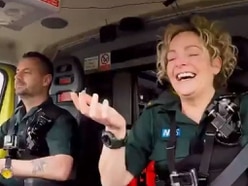 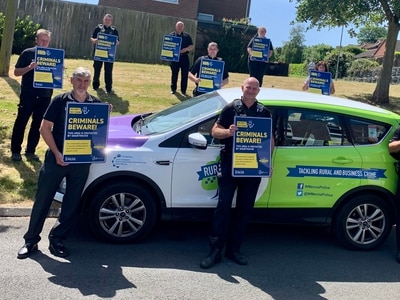 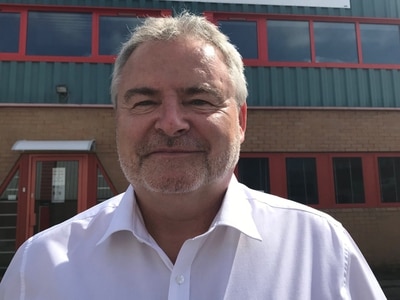 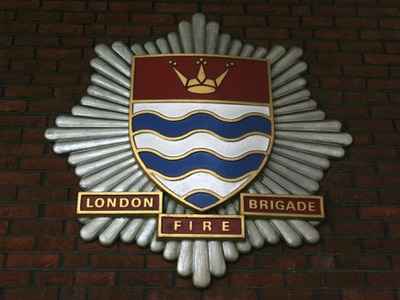 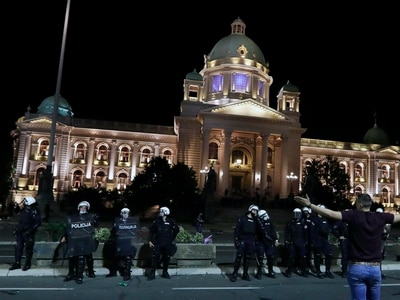