A pub landlord wrongly branded as a sex offender after a police force attributed another man's convictions to him has launched a petition calling for a public inquiry. 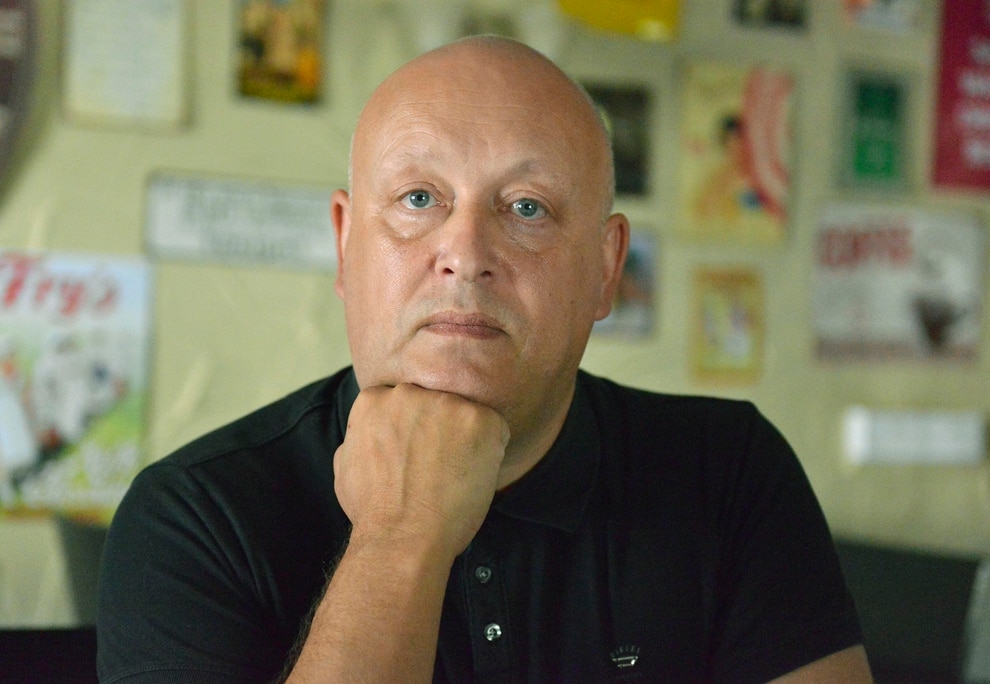 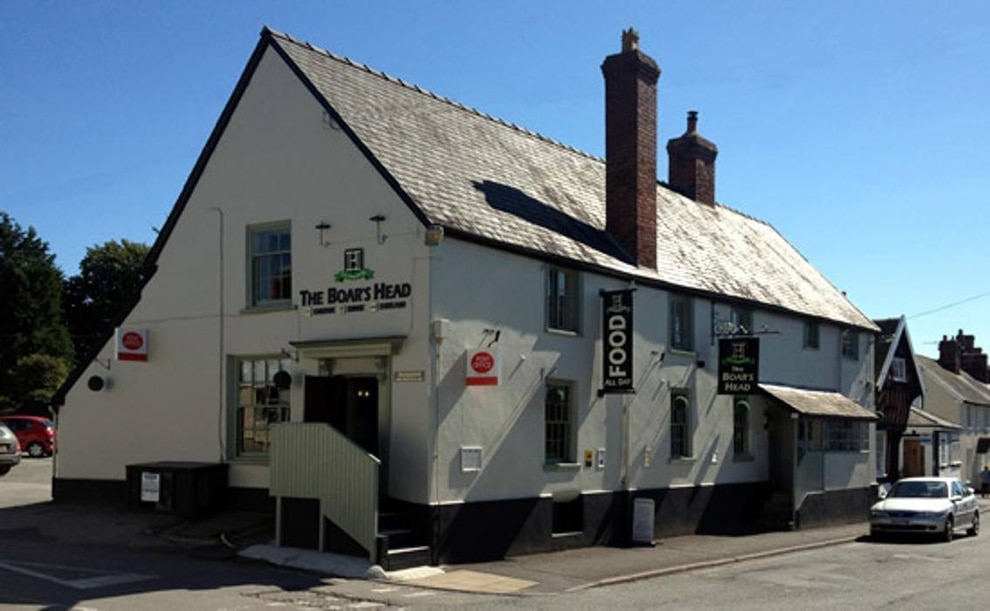 The Boar's Head in Bishop’s Castle

Now Mr Price has launched a campaign calling for a "public inquiry into West Mercia Police after a list of convictions relating to a different man with the same name became public knowledge during harassment proceedings involving another resident."

Mr Price is not a sex offender.

The 49-year-old and his partner claim this has resulted in them becoming the target of open homophobic abuse.

Following a series of investigations West Mercia Police wrote to Mr Price to offer its "sincerest apologies" and said it was not possible to attribute blame to any officer for what happened.

Mr Price said: "The reason for the petition is because my solicitor's efforts to get West Mercia Police to identify how an erroneous criminal record could find its way to a man who has been persistently targeting us has failed.

"My solicitor Adrian Roberts got a reply saying that despite their considerable efforts they will not be in a position to provide any further details as it has been investigated by Professional Standards Division.While they offer their sympathy for my situation they cannot assist with identifying any single officer.

"I am trying to obtain as many signatures as possible to ensure Minister Hurd launches an official inquiry into West Mercia Police and the way they hold, process and distribute data held about members of the public so that we can try and bring someone to account and stop it happening again.

"This is still causing problems."

Responding to the businessman's call for a public inquiry Chief Superintendent Kevin Purcell, of West Mercia Police, said: "We have had a number of communications from Mr Price to which we have responded openly and sincerely.

"We have apologised in writing to Mr Price on several occasions for what was an administrative error on our part and accept that this error has caused embarrassment to Mr Price, for which we are very sorry.

"There has also been a Professional Standards Department investigation which found us at fault and we self-referred to the IOPC (Independent Office of Police Conduct) which also investigated the claim.

"Mr Price of course has the right to submit further complaints through our complaints procedure and these will be addressed."

The police apology made earlier this month came following the intervention of Ludlow MP Philip Dunne.

Mr Price has now set up an online page as well a paper petition to drum up support.

If he reaches the required target of 100,000 signatures then he will deliver the petition in person to the Home Office.

Meanwhile, the force has confirmed it received a report of homophobic "chanting" being directed at the pub on Saturday night and that officers are due to visit Mr Price about the latest incident.

It is the third homophobic incident within weeks at the premises.