A former pub in Shrewsbury is to be turned into seven flats and have six houses built in its car park under plans approved by Shropshire Council.

The Anchor Inn in Gloucester Road, Harlescott, closed last year after it was bought by Birmingham-based businessman Faz Nawaz, who later submitted proposals to convert the site into housing.

Mr Nawaz has now been given the green light to press ahead with the work, despite objections from Shrewsbury Town Council and the previous landlords.

A planning application for demolition of the pub to make way for six houses and a three-storey block of nine apartments was refused by the council’s planning committee in 2014.

The pub was designated an Asset of Community Value in 2015 but was removed from the list in July last year.

The town council said it was not against the proposed new homes being built, but said converting the pub represented “over development” of the site, suggesting a better route would be to demolish the pub to build more new houses.

Meanwhile the previous landlords said the pub had been popular and well-used until it was sold to the applicant, and its loss would be “a massive blow” to the area.

But the applicant claimed it was no longer a viable business and the building was falling into disrepair.

A report by planning officer Jane Raymond said: “Officers agree that it is not realistic to consider that the building could open again as a public house and that it would be a viable business.

“There are a number of other pubs within easy walking distance of the site that are competitors to this site and offering much improved facilities and services and this also serve to demonstrate that there are other equivalent or better community facilities within the locality.

“There have been no objections to the proposal from local residents and only one objection from a former tenant.

“It is considered that sufficient reasoned justification has been provided to demonstrate that The Anchor Inn is not viable in the long term.

“The conversion of the building to apartments and the erection of six dwellings is acceptable in principle in this location and although resulting in the loss of a community facility it is considered that there are other facilities of equivalent or improved provision available nearby.” 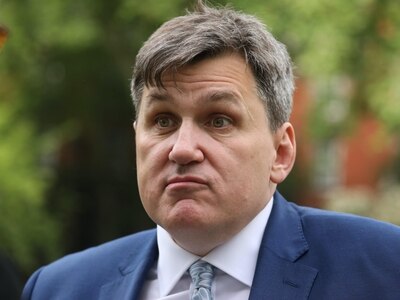