Firefighters were sent to a "frightening" house blaze near Shrewsbury early this morning. 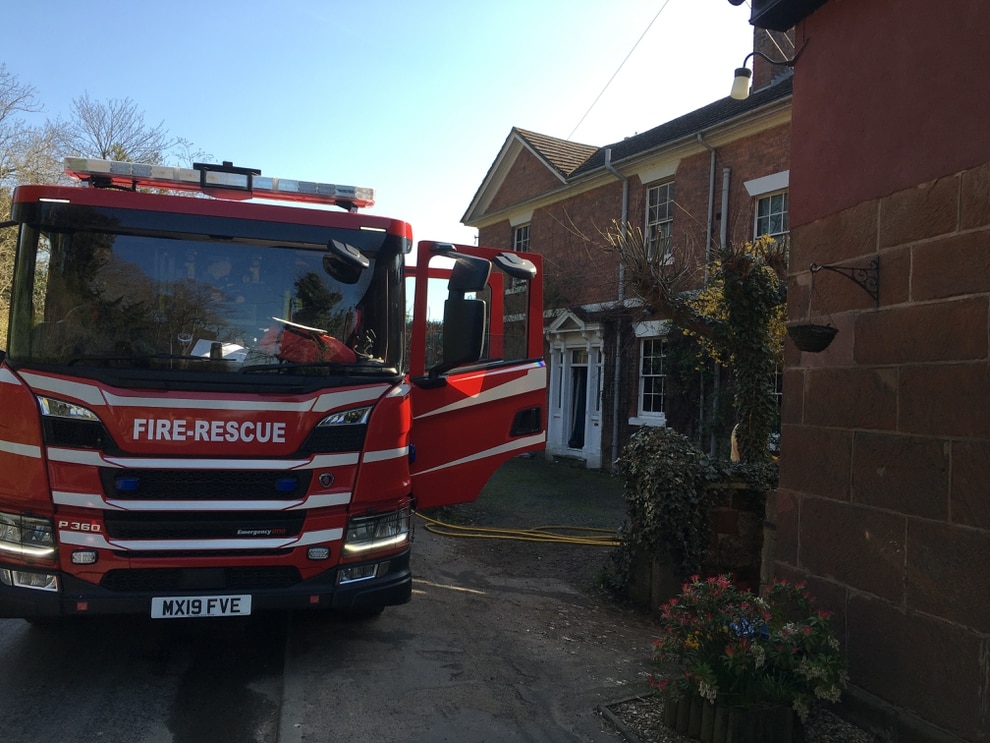 Firefighters were called to a house fire in Great Ness 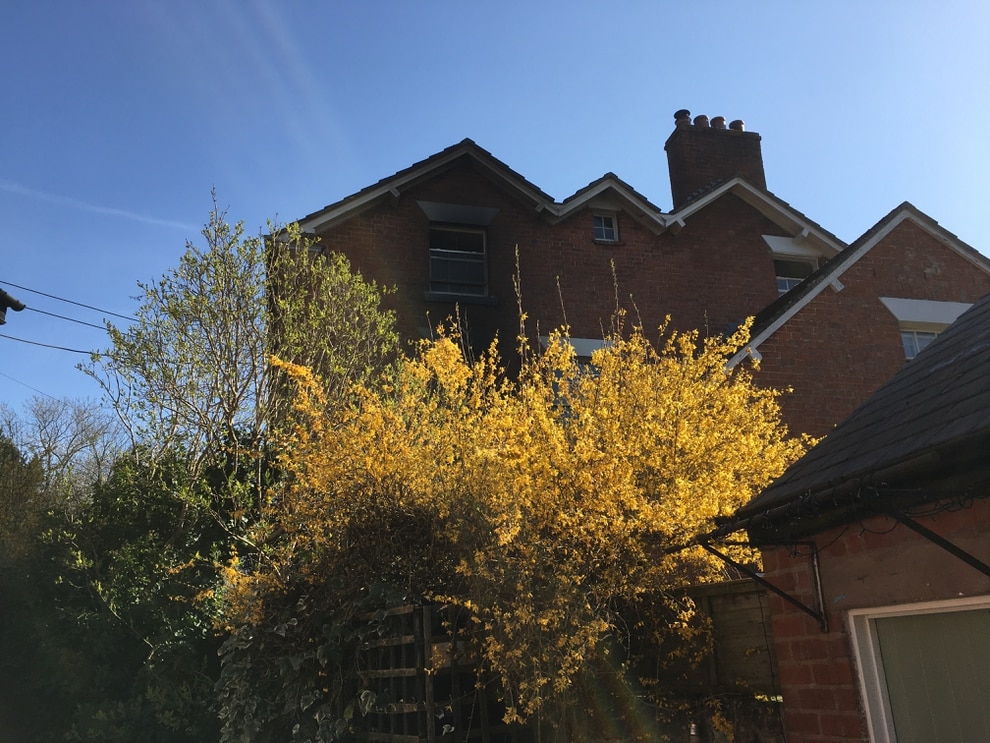 Shropshire Fire & Rescue received a call just after 5am to report a house fire at a three-story property in Great Ness, near Nesscliffe.

Three fire appliances were sent from Baschurch and Shrewsbury. Nobody was in the property at the time.

The fire spread from the ground floor. Fire crews used six breathing apparatus and two hose reel jets to extinguish the blaze. A positive pressure ventilation system was used to clear smoke from the property.

Road access was blocked for a short while. Fire investigators were expecting to be there until the early afternoon.

@shropsfire @SFRS_Control Currently dealing with property fire. Access through Great Ness, Shropshire blocked due to fire appliances. Please be patient whilst we resolve the incident. pic.twitter.com/zofat3ecDf

Neighbour Samantha Shaw said: "I heard an alarm go off. I thought it'll probably switch off in a minute but I looked outside and saw the fire. I phoned the fire brigade and went out to see if there were people home. Thankfully there weren't.

"The flames were billowing out. It was a bit close for comfort. It was really frightening." 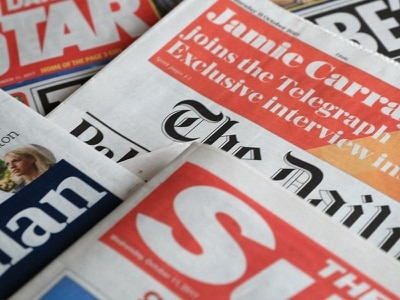 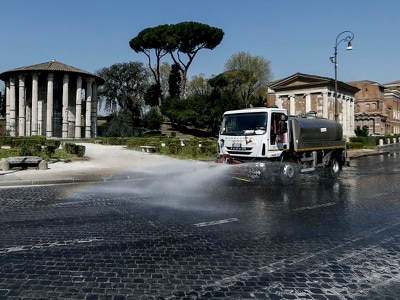