The excitement is already building in the county town as tickets went on sale today for Shrewsbury Town's FA Cup clash with Premier League giants Liverpool.

The Champions of Europe are visiting Shropshire for only the second meeting in the clubs’ history on Sunday, January 26, after Town beat Bristol City to secure their place in the next round of the cup.

With the clubs separated by just 65 miles, the atmosphere at the game is set to be electric.

Mike Davis, joint supporters liaison officer for the club, said: "It's going to be an unbelievable night under the lights at the Meadow.

"It will be one of those nights that makes the FA Cup so special. The excitement is already starting to build in the town.

"There's a lot of Liverpool supporters in Shrewsbury and I know some fans also follow Liverpool so it's set to make it even more exciting.

"I doubt we will get their first team but it doesn't matter because they are just world class. However, they can come here and underestimate us at their own risk, because we are well up for the challenge."

More pictures of the queue for tickets: 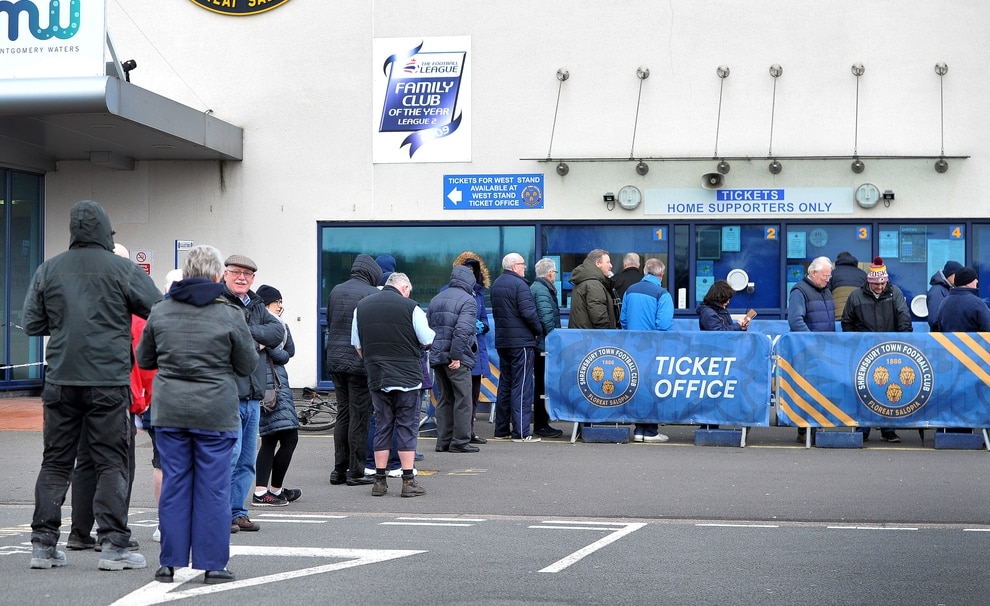 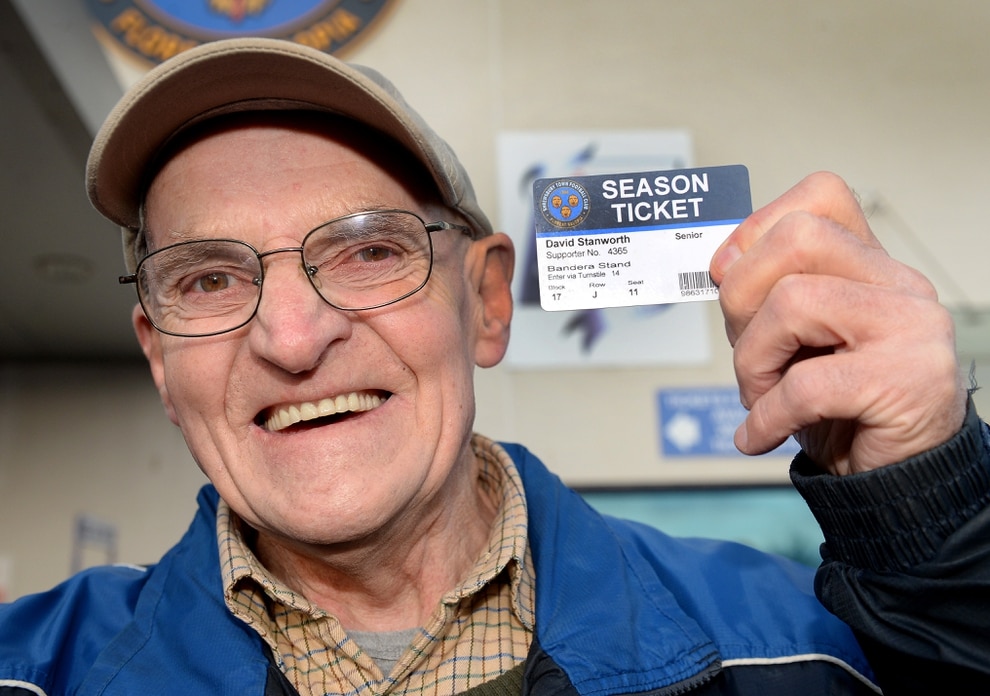 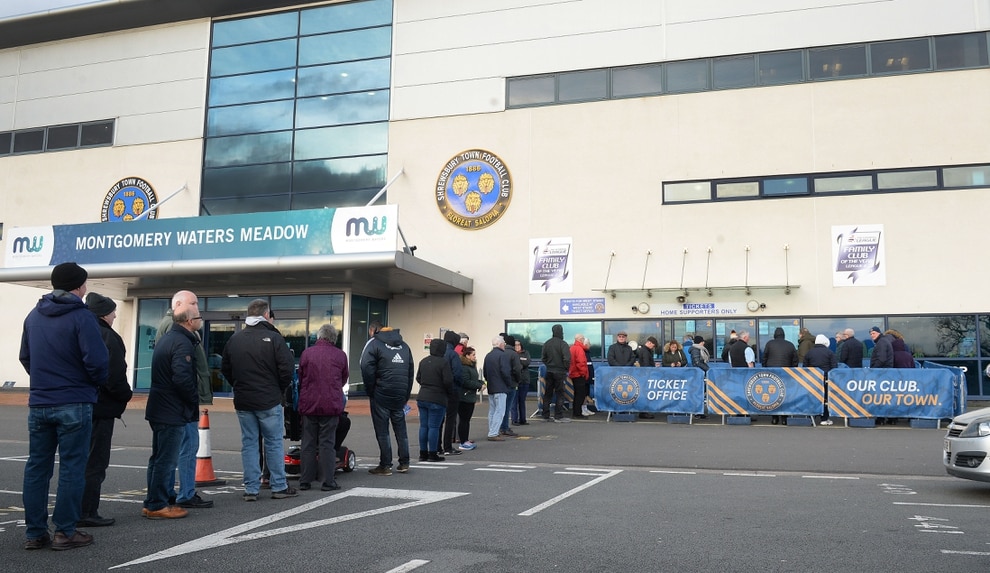 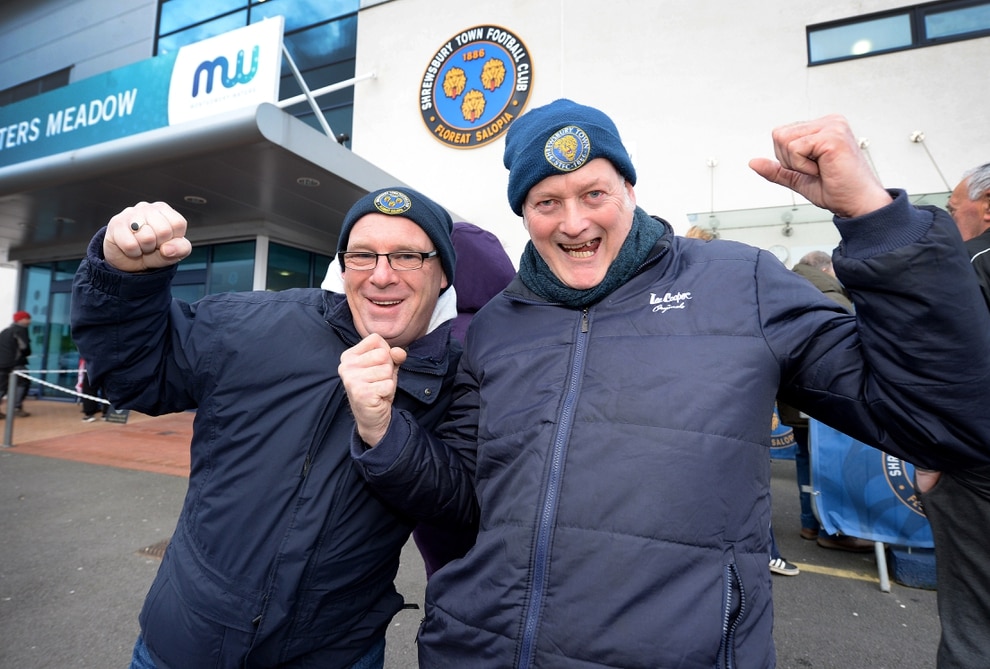 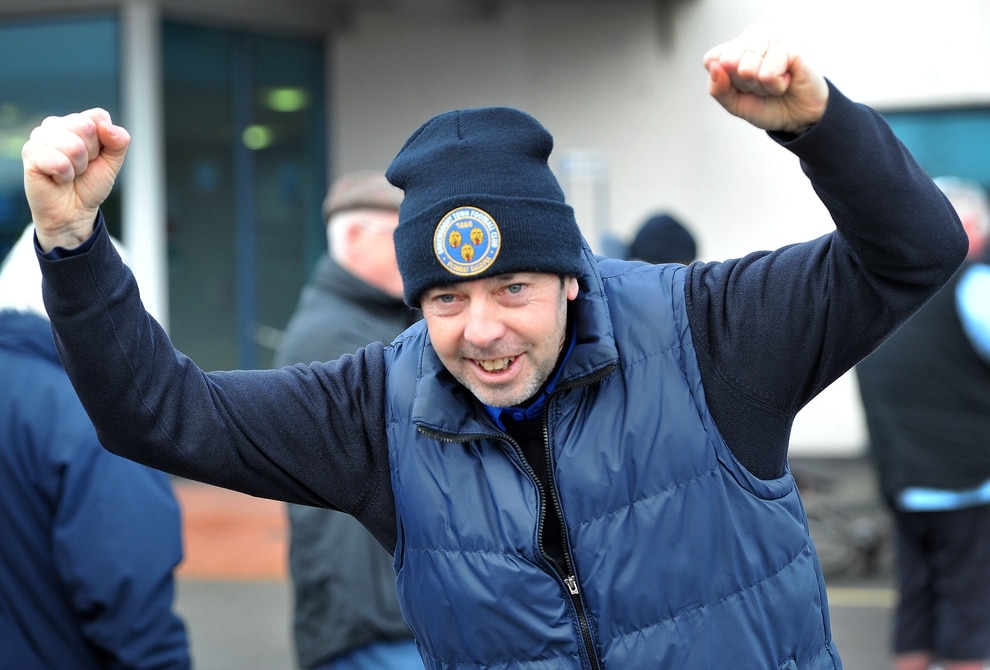 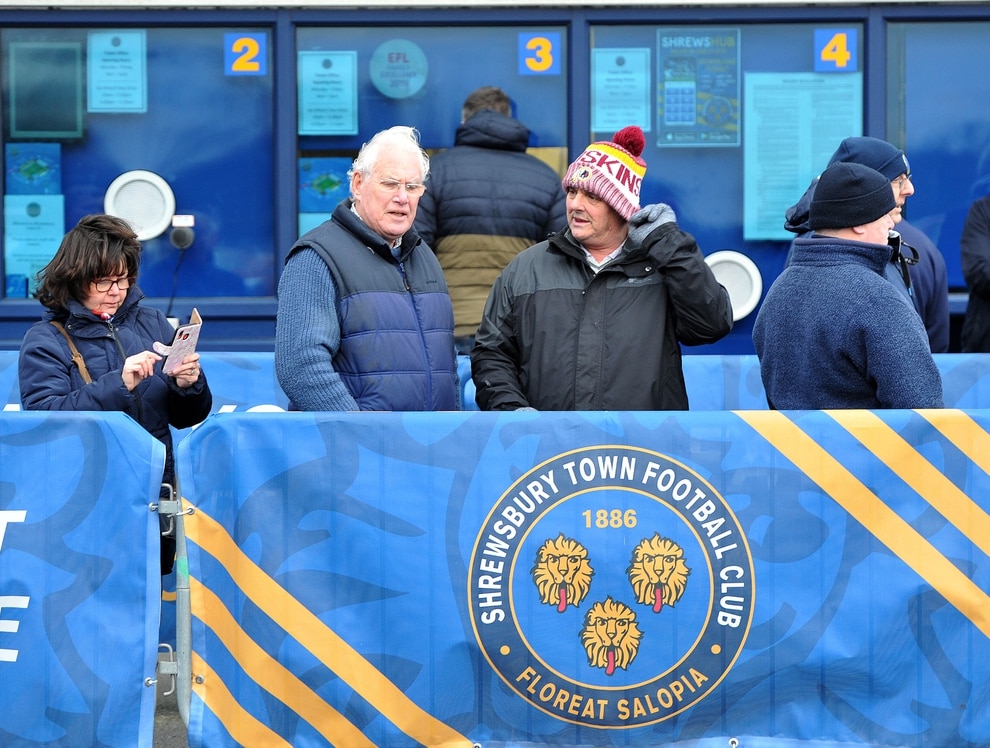 Fans on both sides are eager to get their tickets, which went on sale at 9am today.

Both Shrewsbury and Liverpool have agreed for standard matchday prices – meaning adult tickets will cost £20.

They then go on offer to loyalty point holders on a sliding scale from Sunday.

Mayor of Shrewsbury Phil Gillam, who is also a self-confessed armchair Liverpool supporter, is looking forward to the occasion.

He said: "It's absolutely fantastic news that Shrewsbury are through to the next round of the FA Cup. It's not just great for the club but also for the town in general.

"Playing a team like Liverpool is huge and it will get our town out there. Of course I'll be cheering on Shrewsbury but it's particularly exciting for me as I've followed Liverpool on TV most of my life.

"Liverpool have got a lot on their plate right now but hopefully they will bring along a few superstars."