The leader of Shrewsbury Town Council has called for a meeting with officers from Shropshire Council to ask why gates along the River Severn have not been reopened despite flood waters abating weeks ago.

The gates which lead to the footpath that runs through Shrewsbury were closed as a safety measure when the river broke its banks in December.

Councillor Alan Mosley said the delays have been 'unacceptable' and have caused inconvenience to cyclists, those in mobility scooters and walkers who regularly use the footpath.

But the council's maintenance manager says that the gates will only be reopened once the river has fallen to a safe level.

Councillor Mosley said: "There have been problems with the opening and closing of the gates on the river footpath, including confusion with some opened and others closed. I have been in touch with Shropshire Council officers and also told them that the length of time taken to reopen the route after the floods subside is unacceptable.

"The work needs to be completed in a much shorter timescale and the towpath opened as soon as possible after the river level has subsided."

He added he had been told that Kier would be returning to complete the work on Friday and that all gates would be opened by the end of the working day. However, the gates by the Castlefields footbridge and those opposite the Dana Prison were still locked.

"I will be banging on desks," he said.

Ian Walshaw, Shropshire Council’s highways maintenance manager for the area, said: “The gates on the towpath are closed whenever we have advance warning that the river may reach a level where it floods onto the towpath, and remain closed until such time as the river levels fall and the towpath is cleaned.

“The river flooded over the Christmas period, and the towpaths had to remain closed until we returned to work after the holiday and a clean up operation could be arranged.

“Unfortunately, during the clean up operation some of the gates were opened and some remained closed. The river has again flooded the towpath near to the Weir, and levels are expected to rise again. The towpath will remain closed until the levels have fallen and it has been cleaned.

“I have agreed to meet Alan Mosley shortly.” 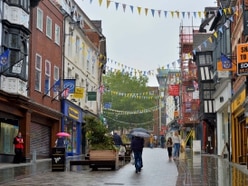 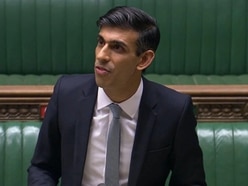 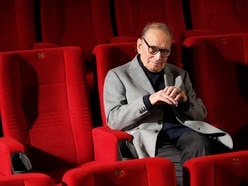 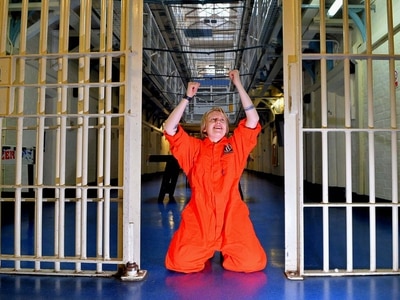 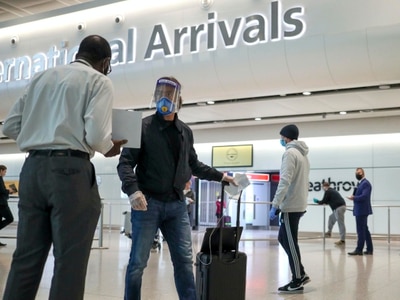 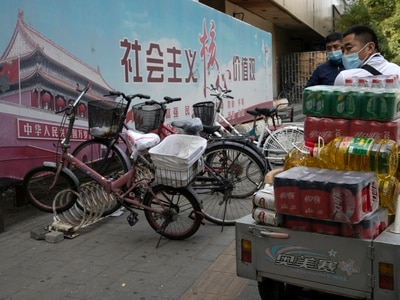