Despite vandalised signs, Shrewsbury's Conservative parliamentary candidate is not letting the opposition get to him. 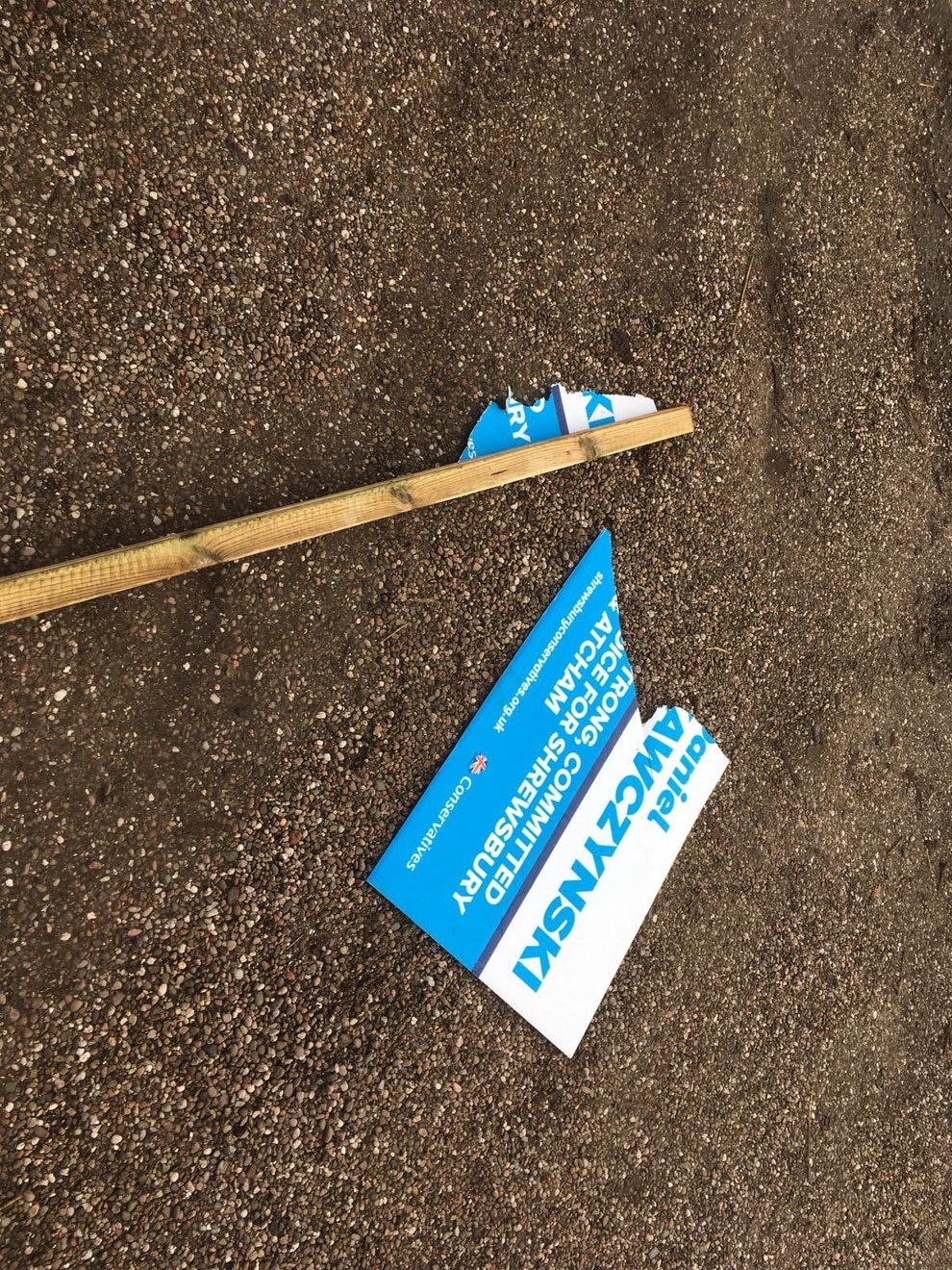 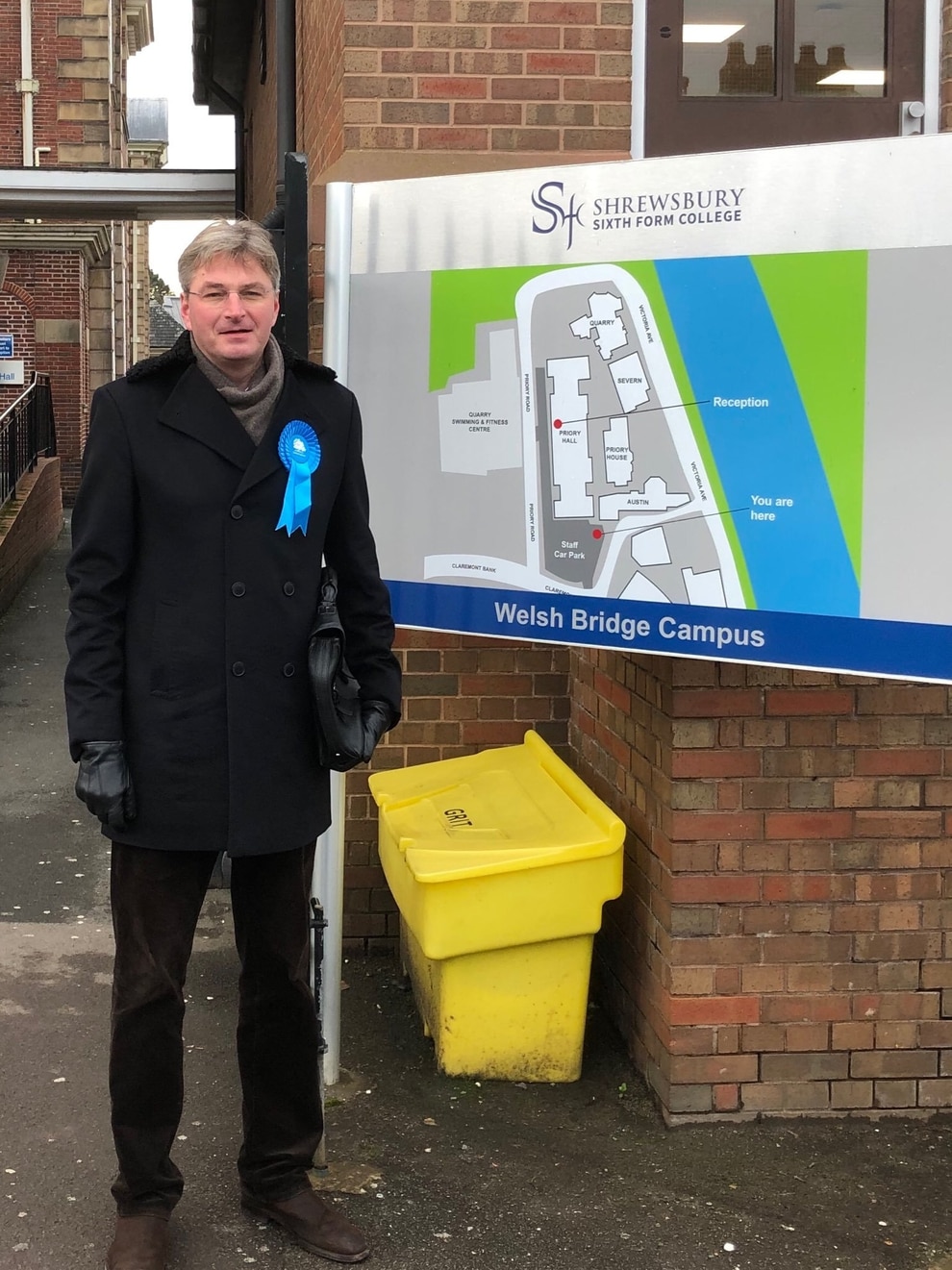 Daniel at the college ahead of meeting students

Signs installed at a number of sites across the constituency have been torn down but the team supporting Daniel Kawczynski in his bid to win back his seat have been out on the campaign trail replacing them.

"It is very important that all political parties are able to engage with the electorate and it is a shame that certain people do not want to allow us to do that," he said.

Earlier this week he had been a guest at Shrewsbury College's Group where he spoke to students of all political persuasions.

"It was great to have a chat with them," he said. "Some of them have just turned 18 and are voting for the first time. They posed a wide range of questions for me to answer including what would replace the common agricultural policy and whether or not 16-17 year olds should be able to vote.

"We had a very good debate and I was amazed by the quality of their questions.

"I think it is extraordinary that traditional party affiliations are breaking down. Many people are voting for their principals over Brexit. When Blair and Cameron were in power there was less and less to distinguish them but now the parties are moving apart and there are huge contrasts. This had lead to people becoming more engaged and I hope that continues. We want to have more competition and less predictability. Politicians should be fighting for every vote and there should be no 'No Go' areas."