Glorious weather shone as the annual thanksgiving service to commemorate the sacrifice given of those who fought in Battle of Britain was held in Shrewsbury. 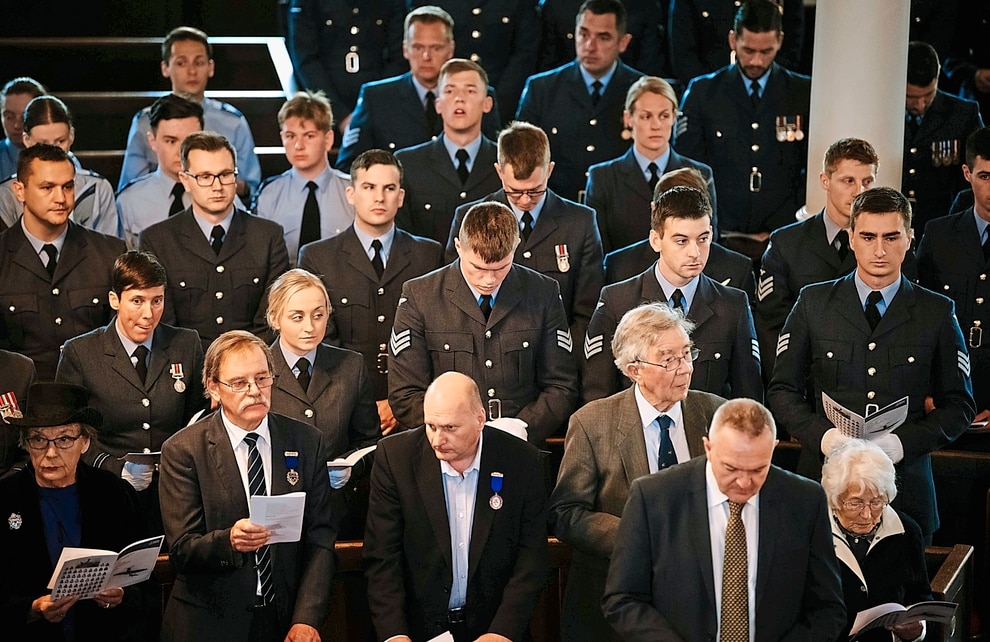 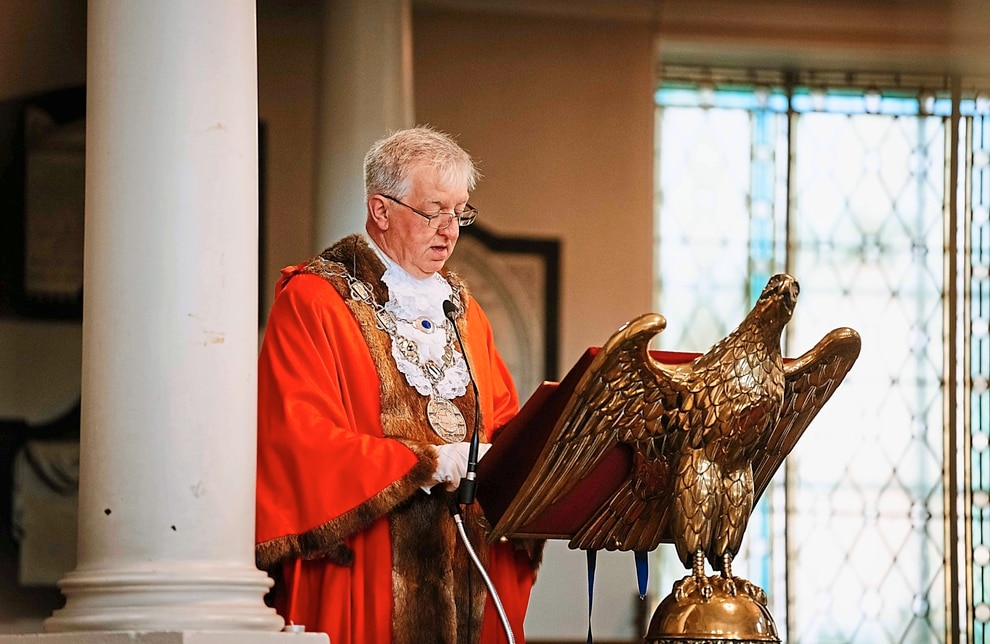 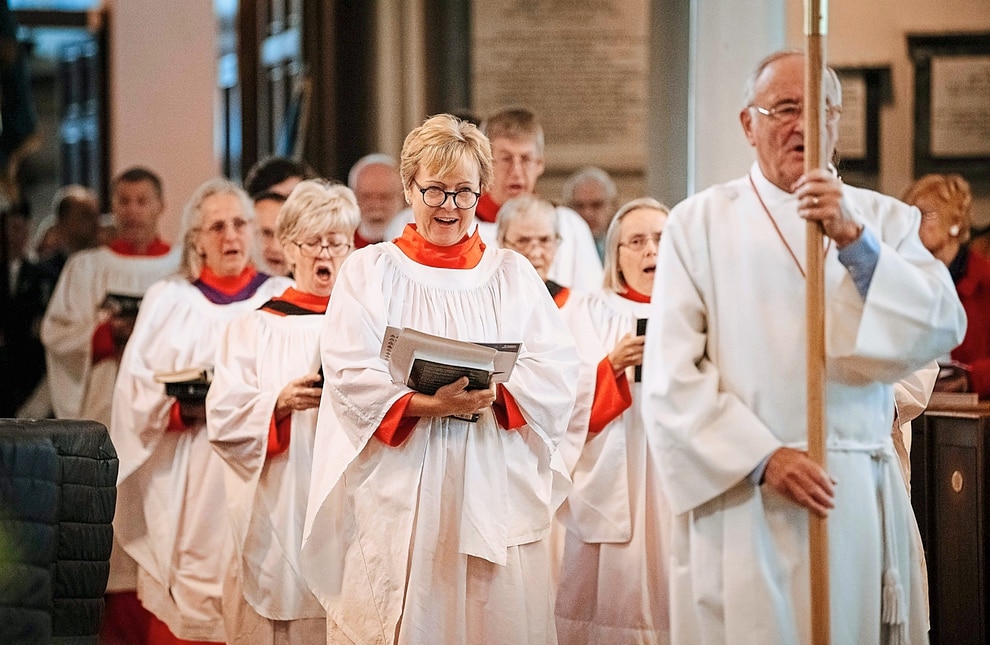 The event was held at St Chad's Church followed by the laying of wreaths in Quarry Park by civic dignitaries and military veterans.

It is held every year to mark The Battle of Britain, was fought 79 years ago against Nazi Germany in the skies above southern England.

The military campaign saw the RAF defending against large-scale attacks by the enemy air force, the Luftwaffe, from July 10 to October 31, 1940.

In a moving address Vicar of St Chad's, the Rev Mother Yejide Peters, said that the sacrifice of the pilots and others who served the RAF was both remarkable and painful.

She said such sacrifice "requires of us to do much more than we ever thought we would ever be required to do".

"When we see servicemen and women, sometimes we see them as numbers rather than human beings with lives and stories," she added.

Speaking afterwards, RAF Shawbury Station Commander, Group Capt Chris Mullen, said: "It was a glorious day. The service was perfect. I thought the vicar's address was on point and summed up what the service is really about.

"It's great that we can come to Shrewsbury and deliver this act of commemoration on an annual basis. It 's also great to the Royal Air Force Association as well.

"It just accentuates our place in the community."

Mayor of Shrewsbury, Councillor Phil Gillam, said: "The weather has been very kind to us. The service went smoothly.

"In some ways the Second World War seems a long time ago, but I do think it is very important that we continue to remember the great sacrifices that were made."

He also thanked the residents who attended for their support of the ceremony.

Also taking part in the parade were up 20 cadets representing the Shrewsbury's Copthorne Air Training Corps 1119.

Cadet Sergeant Joe Lock, 16, who plans to join the Royal Air Force, said: "I think it's gone very well. It was a very good parade and a good turn out from the public. We have so much respect for everyone who has served, from ex-RAF to current personnel and those who serve in air forces in other countries.

"About 20 of us took part today. It was very patriotic and very emotional to see both the veterans and others a little younger, who have served here today remembering.

"I thought the Rev Mother's comments were done in a less traditional way, her address was different, but very moving."

Those who fought in the three-and-a-half-month Battle of Britain came to be known as The Few after a speech by then prime minister Winston Churchill, who said of their sacrifices in battle: “Never in the field of human conflict was so much owed by so many to so few.”