A Shropshire GP who conquered Mount Everest and the neighbouring Himalayan peak of Lhotse in successive days, will talk about his experience on Sunday. 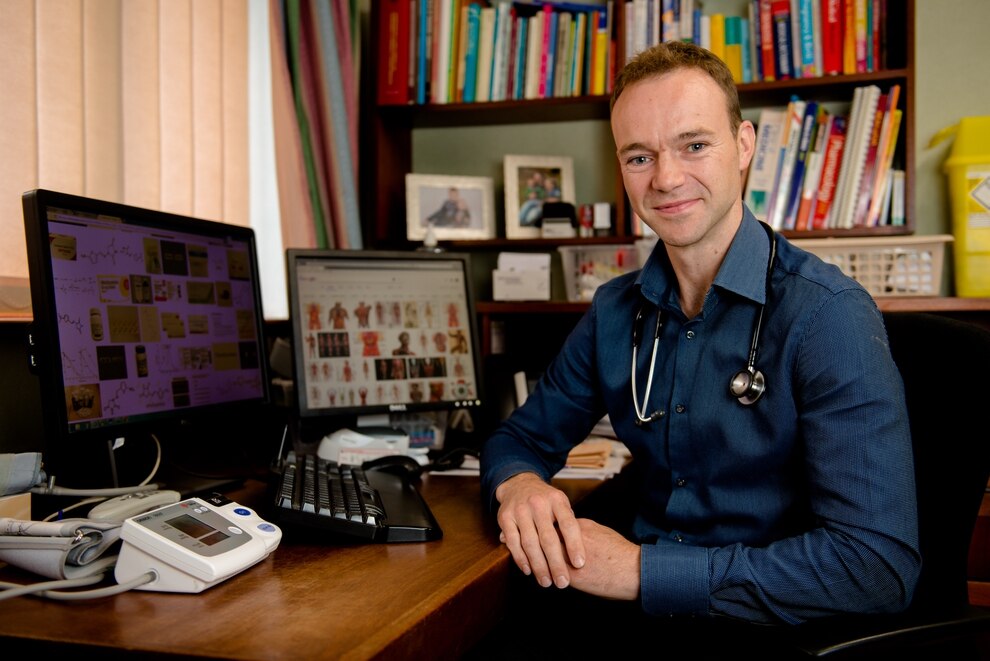 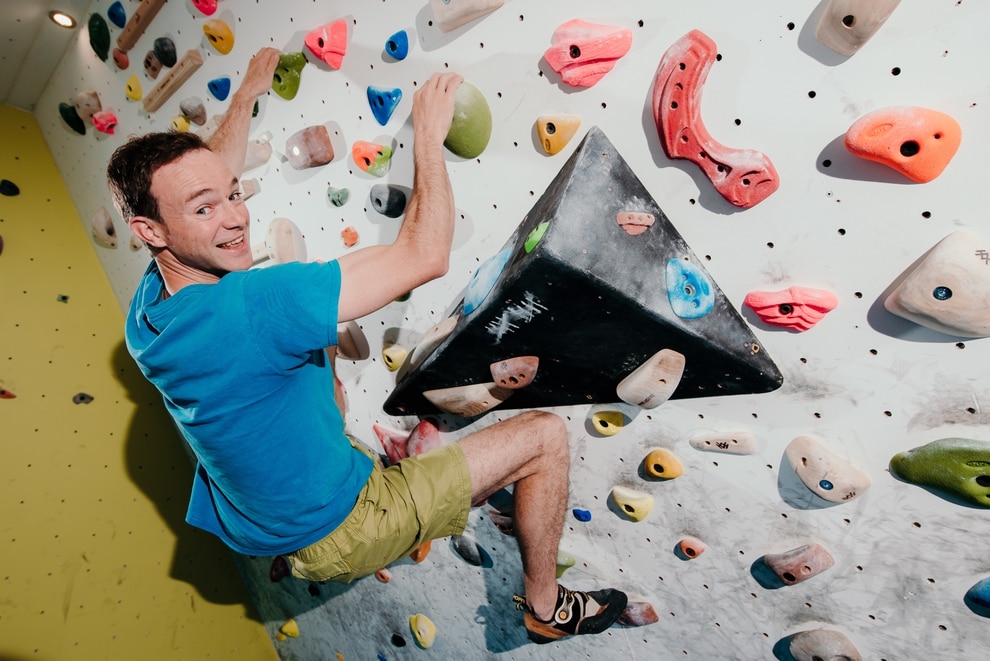 Dr Adam Booth, based at Prescott Surgery in Baschurch, returns to Shrewsbury's Theatre Severn to talk about his experiences on the ‘roof of the world’ at 5pm.

It is a repeat of a sell-out appearance earlier this year, which raised £3,000 for the Nepal Youth Foundation UK and Climbers against Cancer charities. All proceeds from Sunday's appearance will go to the same charities.

Dr Booth became one of fewer than 50 people to have scaled both peaks in successive days during his expedition in May last year. He came within a couple of hundred yards of an even more remarkable feat when he attempted to scale another mountain, Nuptse, the day after. He was within 218 yards of Nuptse’s summit but was forced to give up on the notoriously treacherous peak.

The story of Dr Booth’s journey to Everest in a bid to achieve mountaineering’s ‘Triple Crown’ will be illustrated by photographs and video. It is entitled Return to Everest after he previously climbed the world’s highest peak in 2013.

Tickets are priced £10 for adults, and £5 for children. Email adambooth@nhs.net to book your tickets, or visit theatresevern.co.uk