One of Bollywood’s highest-rated upcoming stars is dancing down to Shrewsbury Library for an exclusive one-off event. 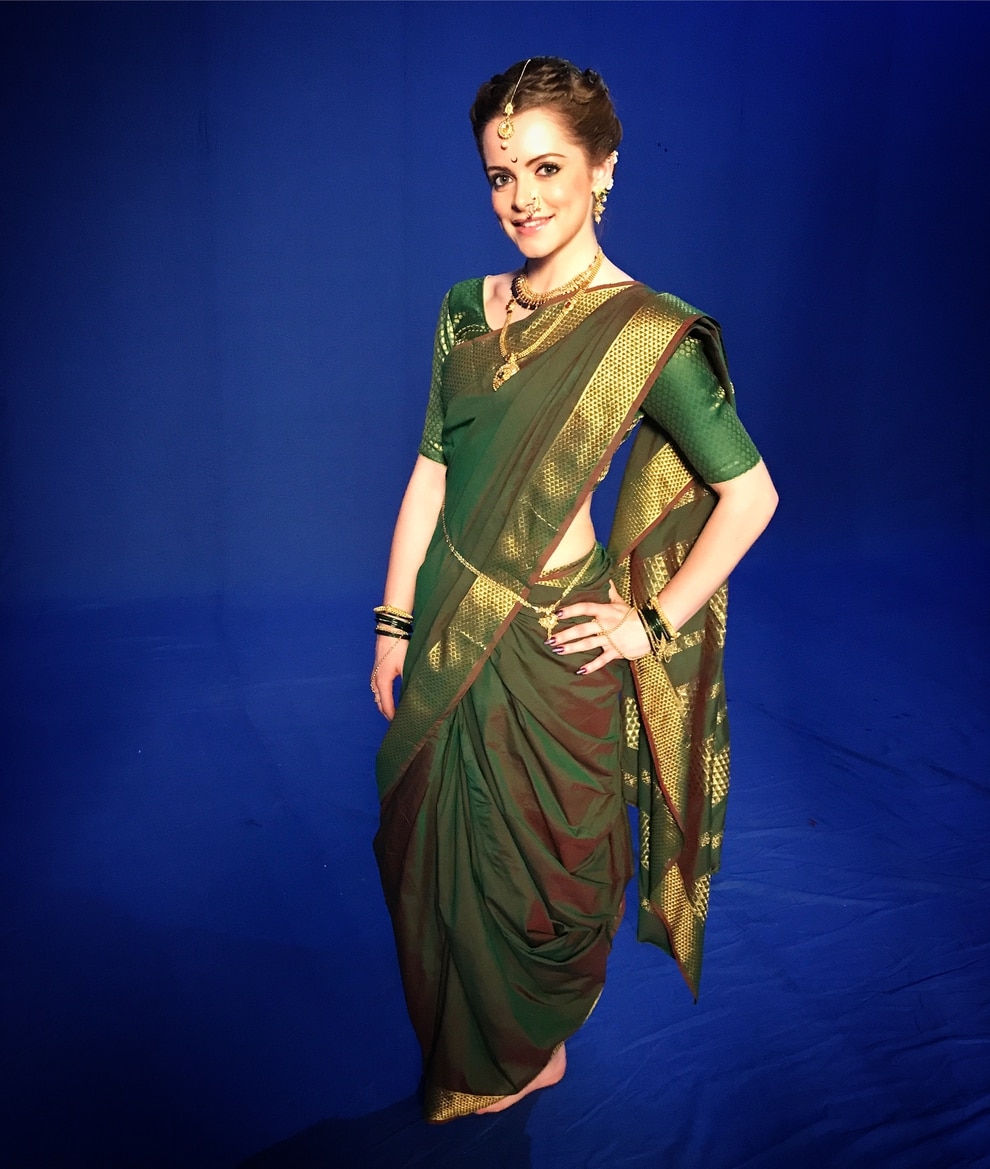 Pippa Hughes, born in Ludlow, is now based in Mumbai making great strides in her career. The 24-year-old dancer and actress has drawn enormous praise for her part in the wildly-successful Indian series, ’21 Sarfarosh: Saragarhi 1897’, which was first aired on Indian television and has now been snapped up by Netflix.

“I’m really looking forward to connecting with everyone and chatting about the Bollywood industry,” Pippa said. “Hopefully it will spark creativity and reveal insights. It’s such a current industry right now, even with ITV’s Beecham House, and so many creatives popping out from around the globe!”

“I thought 21 Sarfarosh was a rarity coming from India but such big multicultural stories are becoming more and more popular. It’s a real pleasure to be invited and I can’t wait.”

Pippa has also lit up the screen for shows on Alt Balaji, Sony and Amazon Prime, having first trod the boards at the likes of Insteps Dance Academy and the Young Ludlow Dance Academy. She attended London Studio Centre and completed her dance degree and diploma in 2015 before moving to Mumbai to pursue screen acting possibilities.

The Shropshire actor is not one to let illness get in her way, either, having contracted MRSA on a film set in Bahrain, necessitating a return to the UK. The enforced lay-off gave her the opportunity to work on some new projects. Pippa wrote alongside Mukul Dev, a fellow actor from ’21 Sarfarosh: Saragarhi 1897’, on multiple storylines to increase the multicultural potential of the Bollywood industry. As well as her acting and dancing she has set up her own production company.

“We are delighted to be able to host Pippa here at the library,” said branch manager, Katherine Berry. “She is an inspiration and shows that you can achieve great things worldwide if you have an open mind. It helps that she is hugely talented! Bollywood movies are larger-than-life, with plenty of songs and dance routines, stories masterfully-told and genuinely epic.”

The event on August 3 begins at at 11am and will feature a Q&A with Pippa as well as rare insights into exactly what it is like behind the scenes at a massive Bollywood production. Contact Shrewsbury.library@shropshire.gov.uk or ring 01743 255030 for more information and to book your place. Tickets cost £3 in advance.