Potential buyers of Shrewsbury's Dana Prison must be willing to work alongside the public and town leaders, a councillor has said.

Councillor Alan Mosley, leader of Shrewsbury Town Council, said he is keen to work with the new owner going forward.

Earlier this week it was revealed that the Osbourne Property Group has put the prison on the market.

Owner Trevor Osbourne went through a protracted battle to secure planning permission for university accommodation on the site, but has now announced that “the time is not good for building student accommodation”.

Councillor Mosley said: "I feel it's a shame Trevor Osbourne is leaving the site because he was sensitive to the interests of the local residents, as well as the larger Shrewsbury.

"I was able to organise several meetings with him and residents. This led to suggestions to the original plans he submitted, to the advantage of all sides."

"Looking forward, I want to still be able to represent the residents by working with whoever takes it over," Councillor Mosley said.

"It's a very important heritage site of great value, but also has great potential in terms of regeneration, economic development and a range of social and cultural amenities.

"We must ensure any development complements, rather than detracts from the great community we have here in Castlefields."

Planning permission is already in place to convert the site – part of which dates back to the 18th Century – into a mixture of luxury apartments and student accommodation.

Councillor Mosley added: "Maybe new proposals will come forward as there is no demand for student accommodation, but I will be demanding the interests of the local community are addressed at all stages as part of the discussion.

"I hope it isn't just left to lie vacant and deteriorate over time."

Part of the site is used by Jailhouse Tours to host bespoke tours of the prison, which will remain in occupation for the foreseeable future. 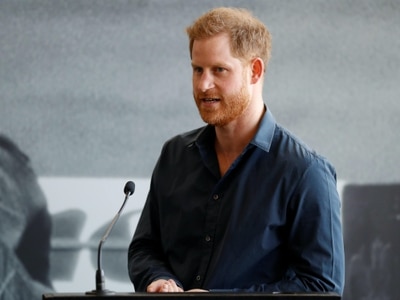 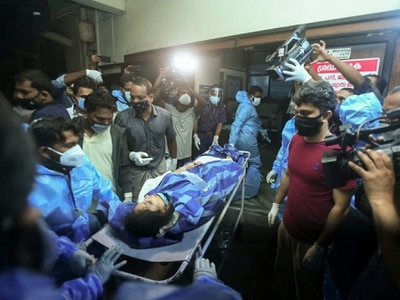