He loved gaming, was a huge Liverpool fan and travelled to London to see his favourite tennis star in action – and today Michael Jarnot's mother has paid tribute to her son who was killed while on his bike. 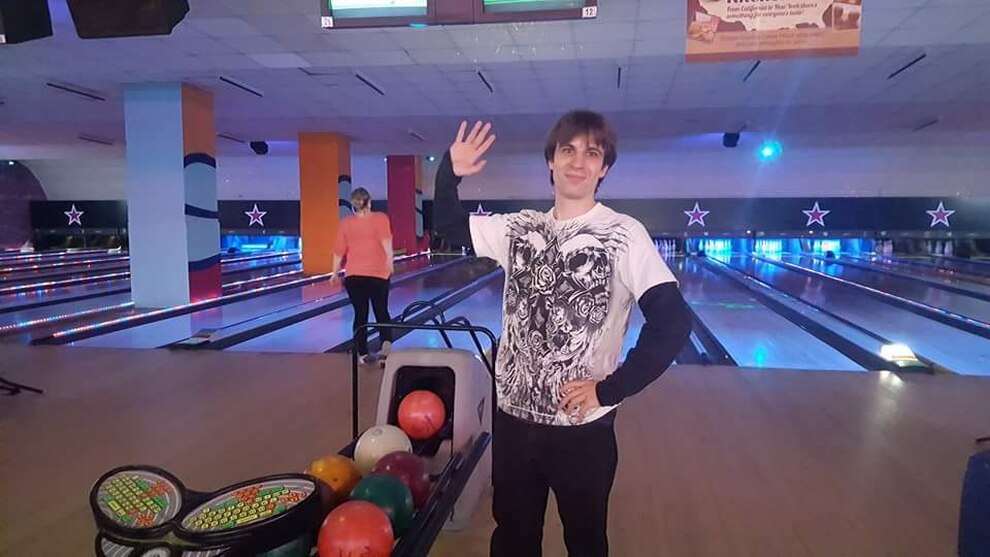 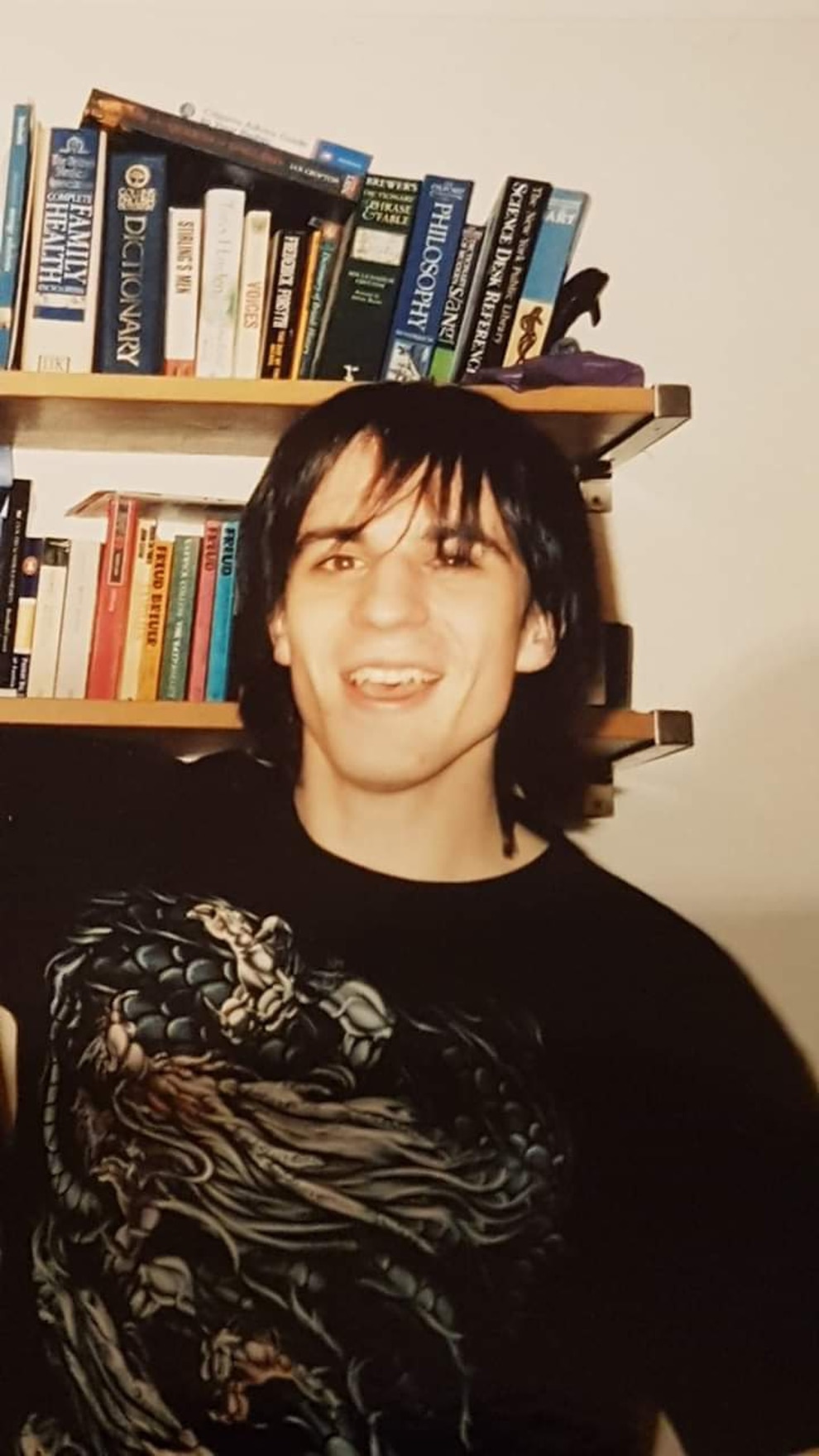 Karen Jarnot saying she is bursting with pride at his memory.

Michael was killed as he made his way home on his bike from the Peacock Inn on Wenlock Road, Shrewsbury on the evening of October 3.

The 30-year-old, who worked at AMF Bowling, was found in the road. It is thought he had been in collision with a car.

Now, two months on, his mother had spoken of her love for her son, who had autism, saying he achieved so much in his short life.

"He was beautiful inside and out," she said. "He made me so proud."

Born in Birkenhead, Michael had a younger brother, David, with whom he was very close.

He moved to Shrewsbury when his parents split up and lived with his mother and grandparents on Telford Estate, Monkmoor.

"Michael enjoyed a happy childhood growing up with his brother, attending Crowmoor Primary and Belvidere Secondary Schools in Monkmoor. He was intelligent, thoughtful and creative, winning second prize in Shrewsbury's Millennium Poem and Poster competition held in September 1999," said Karen.

Michael worked for a local accountancy firm before being diagnosed with Asperger Syndrome, ADHD, dyspraxia, dyslexia and some elements of classic autism.

But this did not hold him back and after moving out from the family home and he built a successfully independent life for himself - something that only a small percentage of people with his diagnosis go on to achieve.

Karen added: "Michael's hidden disabilities severely impaired his ability to hold down full time employment, yet he overcame his difficulties and from March 2016 was employed on a part time basis by AMF Bowling in Harlescott, who regularly host autism-friendly social events there.

"Computer gaming continued as his main interest, also internet research on business, finance or economic topics, but Michael also loved to watch the Liverpool FC matches regularly at The Peacock Inn, and was an enthusiastic fan of tennis, and Andy Murray, and travelled to the O2 Arena in London to see him play.

"He was not only a part of the autistic community - he was also a part of the Springfield community where he lived. He loved Liverpool, loved going to the pub and the landlord there looked out for him. He was just a wonderful man."

An inquest in to Michael's death will be held at the Coroner's Court, Shirehall, Shrewsbury on January 23. 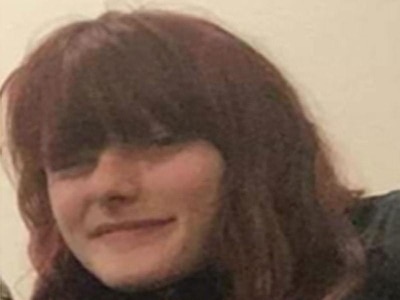