The man who bought Concorde to Shrewsbury

Our recent feature about the day Concorde came to Shrewsbury brought back memories for Brian Bass, as he was the man who arranged it. 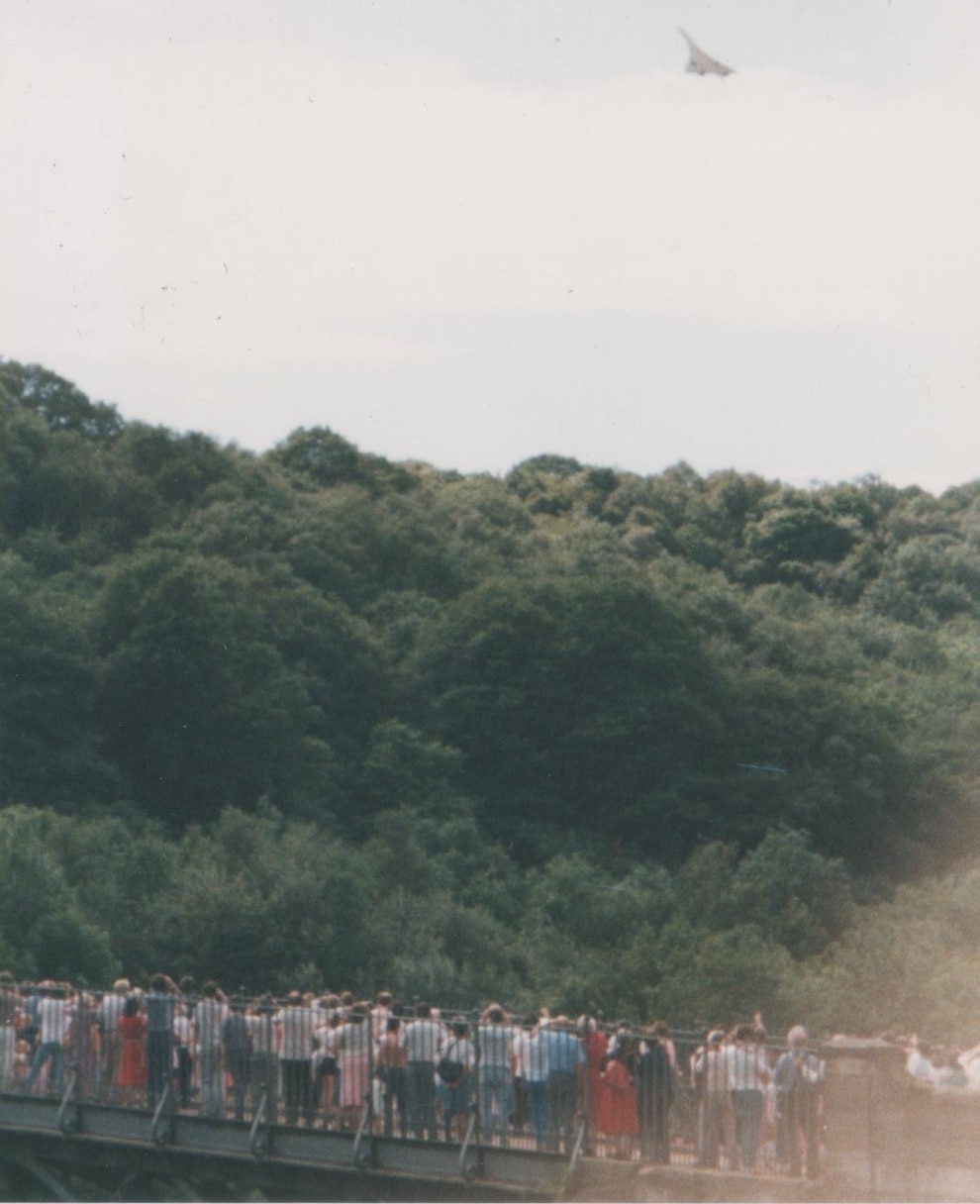 Concorde flying over Ironbridge in 1987, captured on camera by reader Roger France from Muxton, Telford 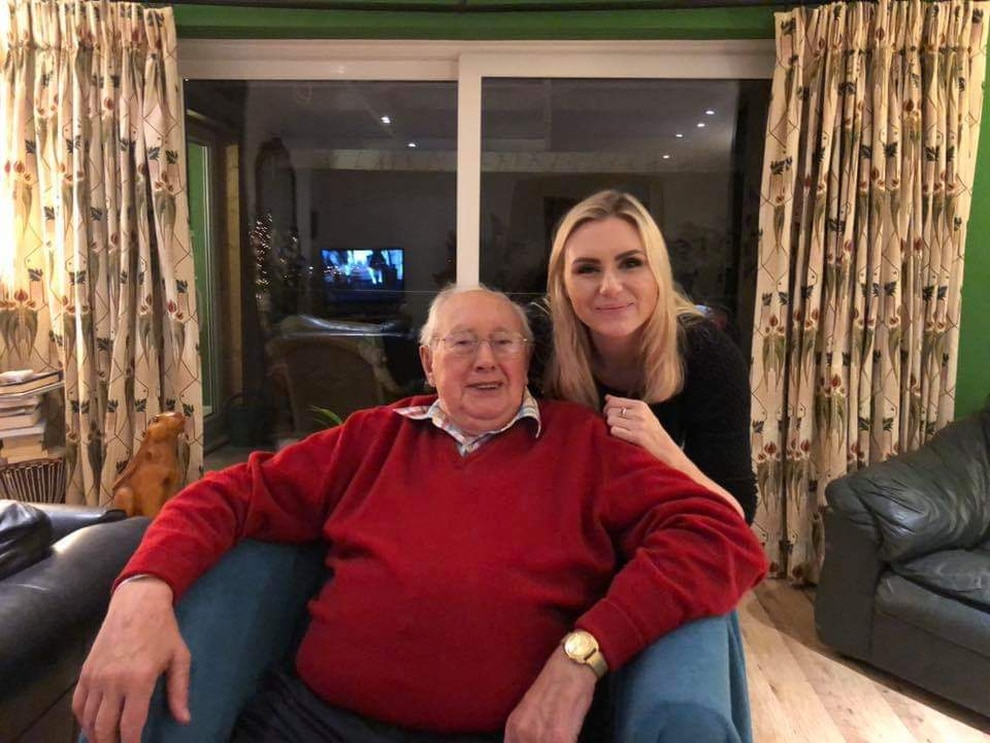 Brian Bass with his grand-daughter Alice 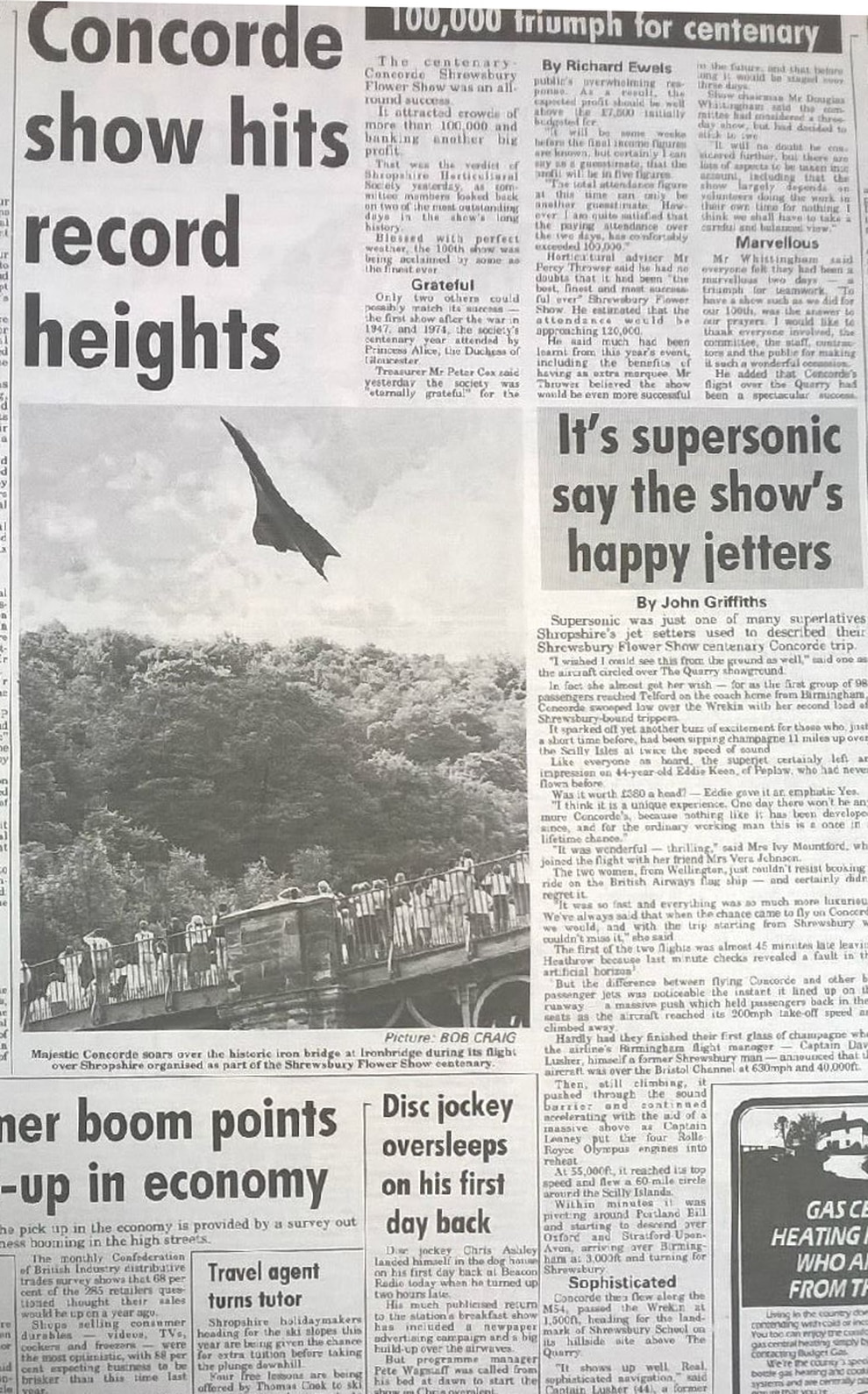 How the Shropshire Star recorded Concorde's visit to Shrewsbury

Mr Bass, who kept a travel agents in the town, chartered the supersonic aircraft for the Shrewsbury Flower Show to mark the event's centenary.

His daughter Lynne Beaumont says that while her father, now 87, sometimes has trouble remembering recent events, just the mention of Concorde brings a smile to his face.

"When he talks about this day, he beams, as he sees this as one of the best achievements of his life," she says.

But while most people remember it as being a remarkable day, Mrs Beaumont also remembers it as being a rather tense venture. She recalls how he spent £76,000 of his own money to charter the flight, with real doubts about whether it would be recouped.

"The cost of chartering Concorde for the day, was the cost of two small houses, and enough seats had to be sold to cover the cost," she says.

"The stress he was under was enormous.

"To start with, seats sold slowly, but as the time grew closer, the demand grew, and so many people were eager to fly this wonderful aeroplane over their home town.

"He never did it to make a profit, he just wanted to cover his costs, but in the early days the ticket sales were very slow."

As it turned out, enough tickets were sold to book two flights over the show that day, the first taking off from Heathrow, circling Shropshire before landing at Birmingham Airport, and the second departing from Birmingham and landing at Heathrow.

Mrs Beaumont remembers her father spending much of the day ferrying passengers between the two airports.

She said her father was a good friend of television gardener Percy Thrower, who was one of the driving forces behind the show, and was determined to do something special to mark the 100th anniversary.

"They had a business together called Percy Thrower Flower Tours, they did all sorts of things all over the world," she said.

But she said for all the stresses, it was a fantastic day which is etched into the memories of thousands of people.

"Everybody remembers where they were the day that Concorde flew over Shrewsbury," said Mrs Beaumont, who now lives in Folkestone, Kent.

"If you were in the quarry, you will remember the ground-to-air commentary from the pilot and Brian as they flew overhead.

"Truly remarkable, great excitement on the ground, with people cheering and waving.

"This is a memory for so many people, and people remember where they were when Concorde flew over Shrewsbury, and they smile. I smile as this was all down to my dad."