Happy Birthday Justin - from all over the world (and Shropshire too)!

When Shrewsbury youngster Justin Tiernan-Reese marked his 10th birthday, people from across the globe celebrated with him. 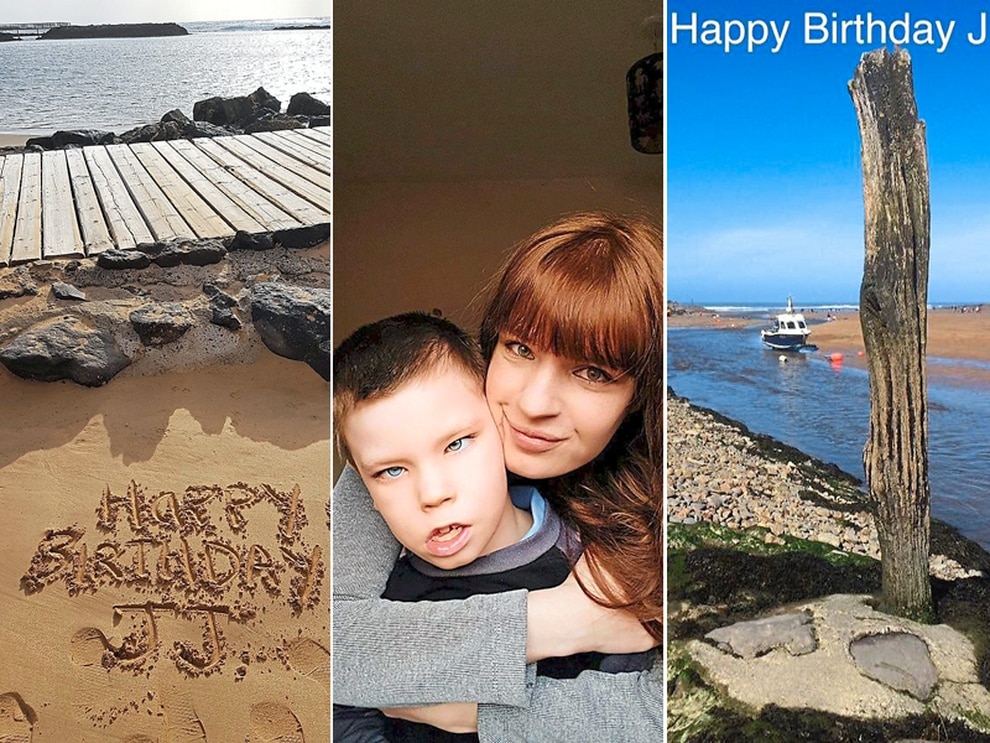 Birthday messages came pouring in for Justin after his mother, Jessica, launched an online appeal A message from Karen Coffey in Fuerteventura A message from Crystal White in Bude Helen Watkins sent a birthday message from Kamloops in Canada 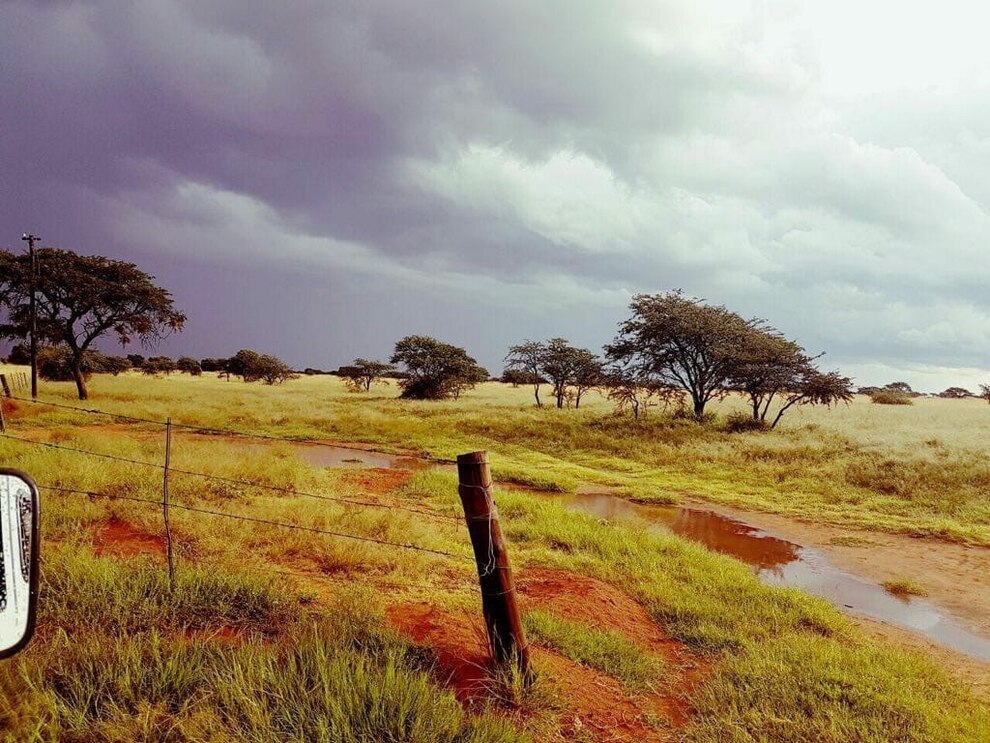 Carlene Cloak sent a message from Hoopstad in South Africa 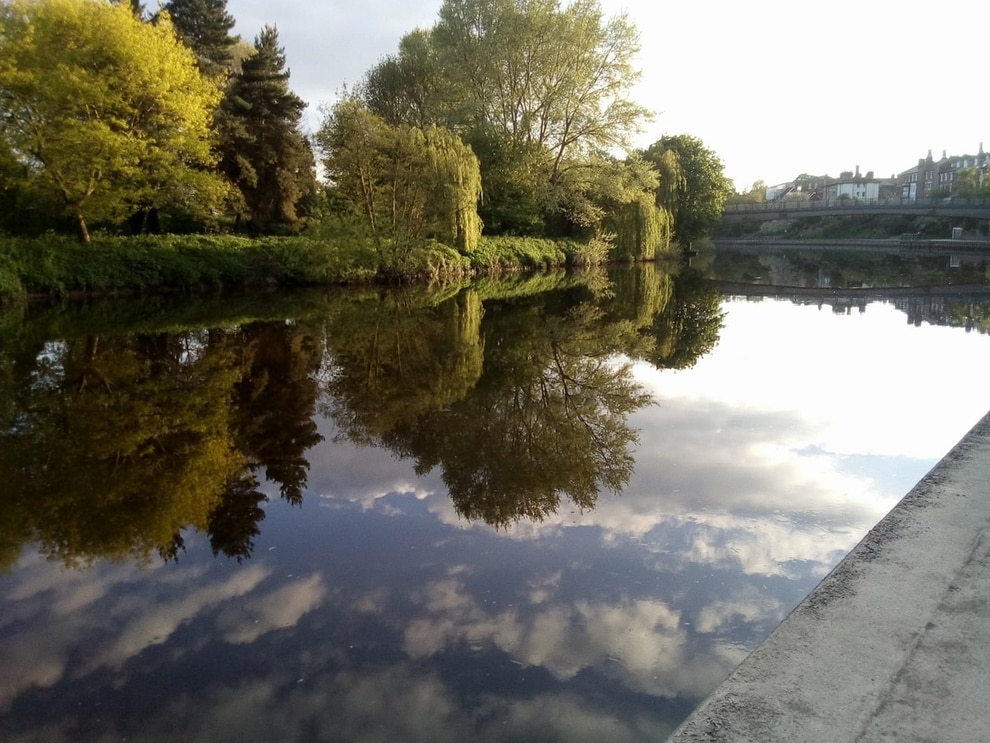 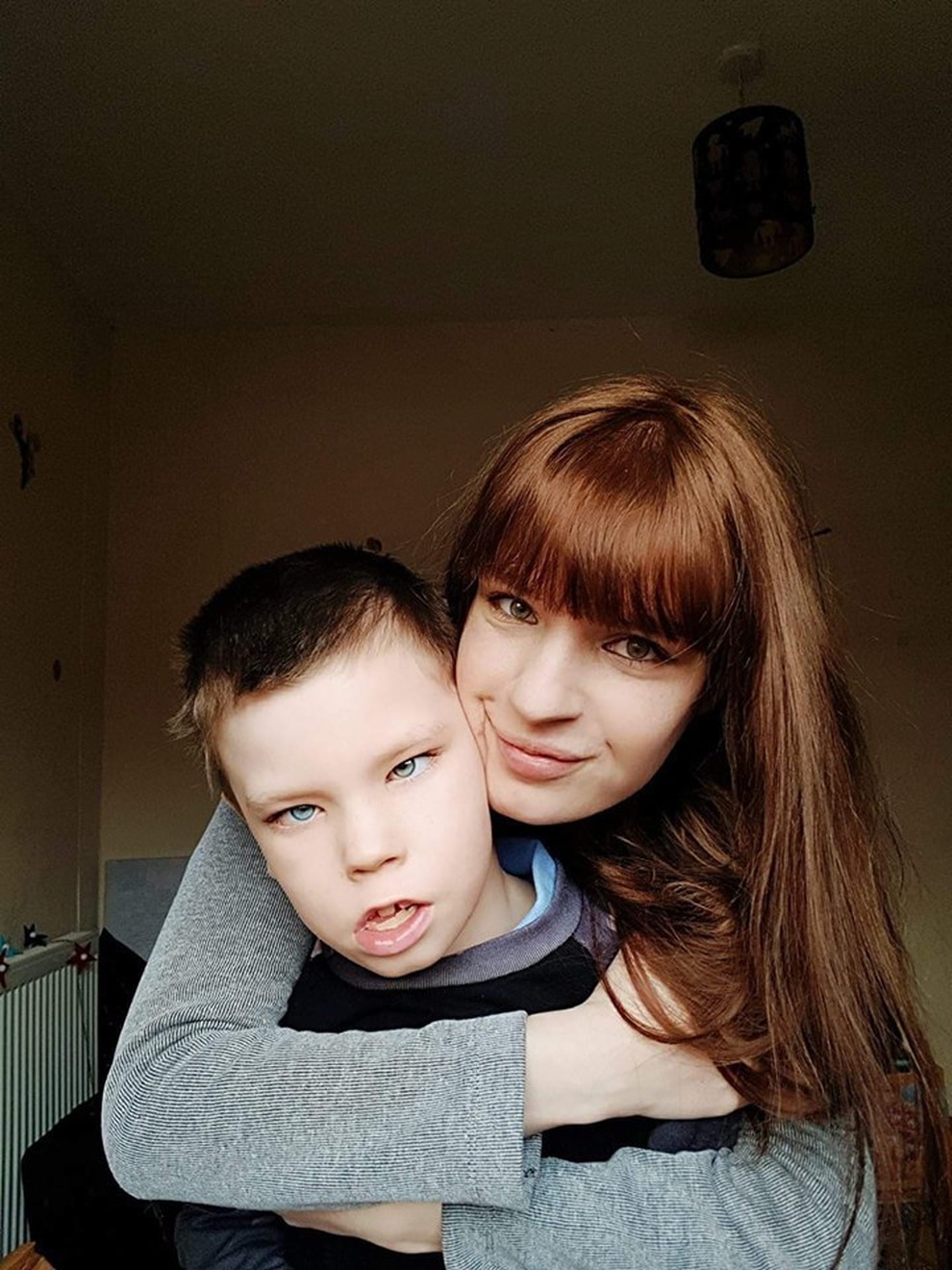 Justin and his mother Jessica

The youngster was born with Moebius syndrome, which means he cannot change his facial expression.

But he loves geography and is interested in seeing images of places around the world.

His 27-year-old mother put an appeal out on social media and received scores of pictures in response.

She said he was "fascinated" by the pictures and birthday wishes that were sent from as far as Canada and Australia.

She said: "I haven't managed to count up yet but I'd say all together we had over 100, from locals I'd say about 50 not including the comments.

"He wanted to know where all the different places were and we found them on his Google maps, he will be able to take it all in more so when they are put into a scrapbook for him.

"I didn't expect any response so it was a lovely surprise to see so many people wanting to be a part of marking his first birthday in double digits.

"Places as far as Canada, Texas, Duffledorf in Germany, France, local places too. London is a big favourite so any from there he loved.

"He loves seeing loads of different places around the world, it absolutely fascinates him."

Moebius Syndrome is a neurological disorder which causes facial paralysis, making Justin unable to move the muscles in his face.

Miss Tiernan-Reese had tests while pregnant as Justin seemed to display clubbed feet at her 20-week scan.

But the results came back clear because his Moebius syndrome – thought to affect on in about 50,000 people – did not show up in the womb.

Miss Tiernan-Reese added: "He was born with it and diagnosed at two weeks. Socially it affects him due to not being able to change his facial expression, which is a huge thing as you can really tell and learn a lot about ourselves from people's emotions displayed on the outside.

"He has lately started asking why can't he have a smiley face and I simply explain that, he is special and although he can't smile he is so happy that I can see it even without the smile every one else has."