Rod's in a spin over 130-year-old antique cycle

When cycle business owner Rod Evans went to a sale to look for bikes for his hire business he certainly didn't expect to come back with a 130-year-old model. 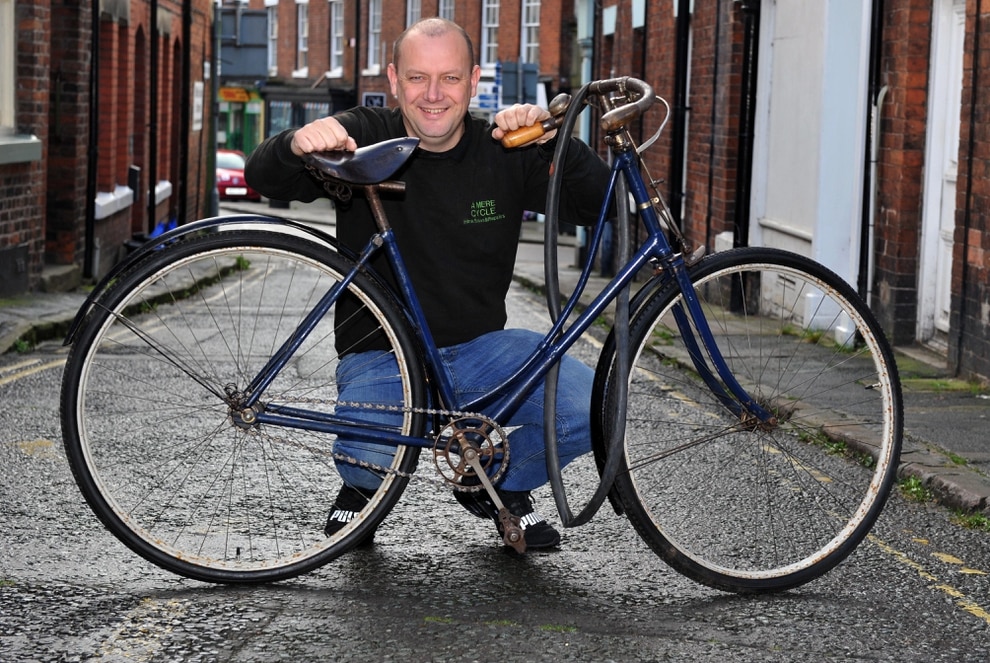 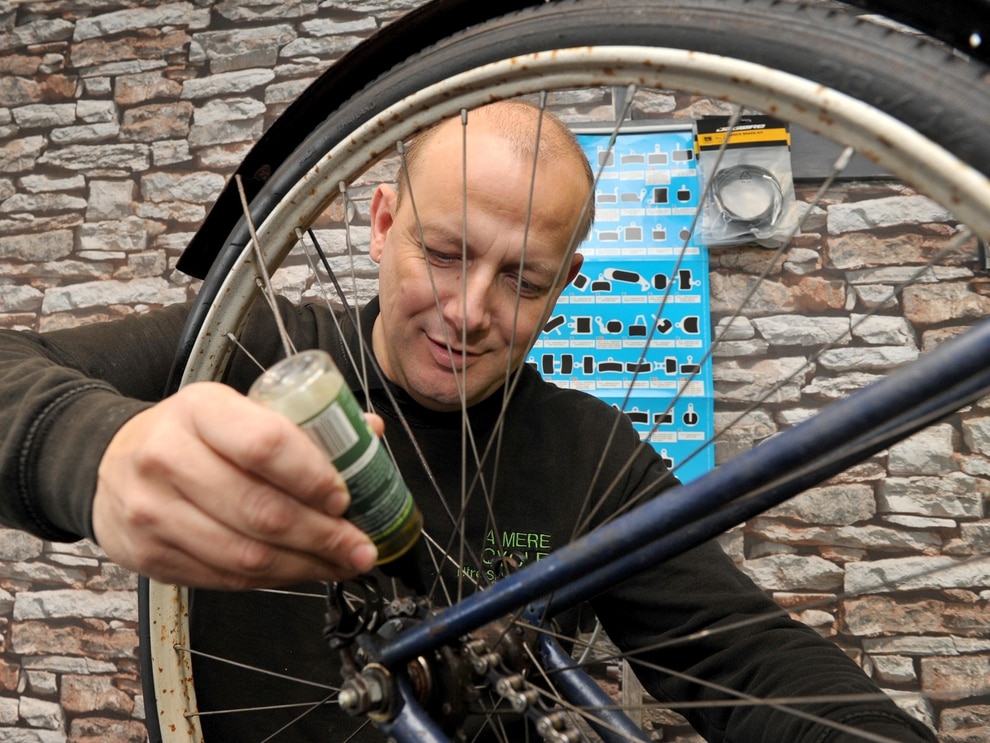 Bike shop owner Rod Evans with the cycle, dating back to the late 1800s, which he has restored and plans to exhibit 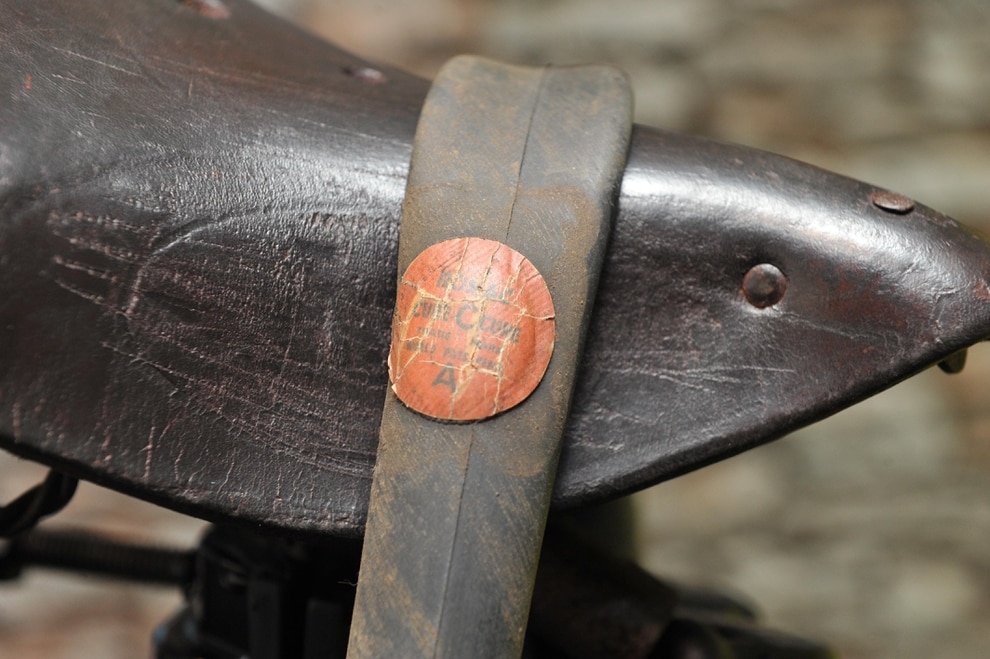 A puncture repair patch from the 1950s

He paid £35 for the ancient ladies' sit-up-and-beg bike, brought it back to his shop in Ellesmere and has spend months restoring it.

Now the cycle is almost like new he hopes to display it as shows and even link up with the National Cycle Museum in Llandrindod Wells.

Rod, who has raised about £10,000 for the Welsh Air Ambulance with his own cycling exploits, runs A Mere Cycle shop, hire and repair business in Ellesmere.

"I went to a bike clearance sale in Kidderminster and while I was there an older gentleman came into the shop and said he had got a bike at home I might like," he said.

"He took me to his house and there in an old shed there was a bike hanging on the wall. He told me it had been his great great grandmothers and went back to 1879."

The owner also gave him some old wheels dating back to 1905, one of which had a puncture repair patch with 1950 stamped on it.

"The hardest part of restoring the bike has been trying to get parts and I've had to have copies made," he said.

"All there is left to do now is to put the lacing on the back wheel that was there to stop the ladies' skirts getting trapped."

With now gears and just one brake that sits on top of the tyre Rod said: "It was be pretty hard to pedal up hills and I wouldn't want to go down them with that brake"

"I have really enjoyed restoring the bike and now I am going to look for another project. What I would really like is to be able to restore and old policeman's bike."