Memorial project for Ellesmere founder of Save the Children nets £21,000 grant

A centenary project in Ellesmere to celebrate the founder of Save the Children has received a huge boost from the Heritage Lottery Fund. 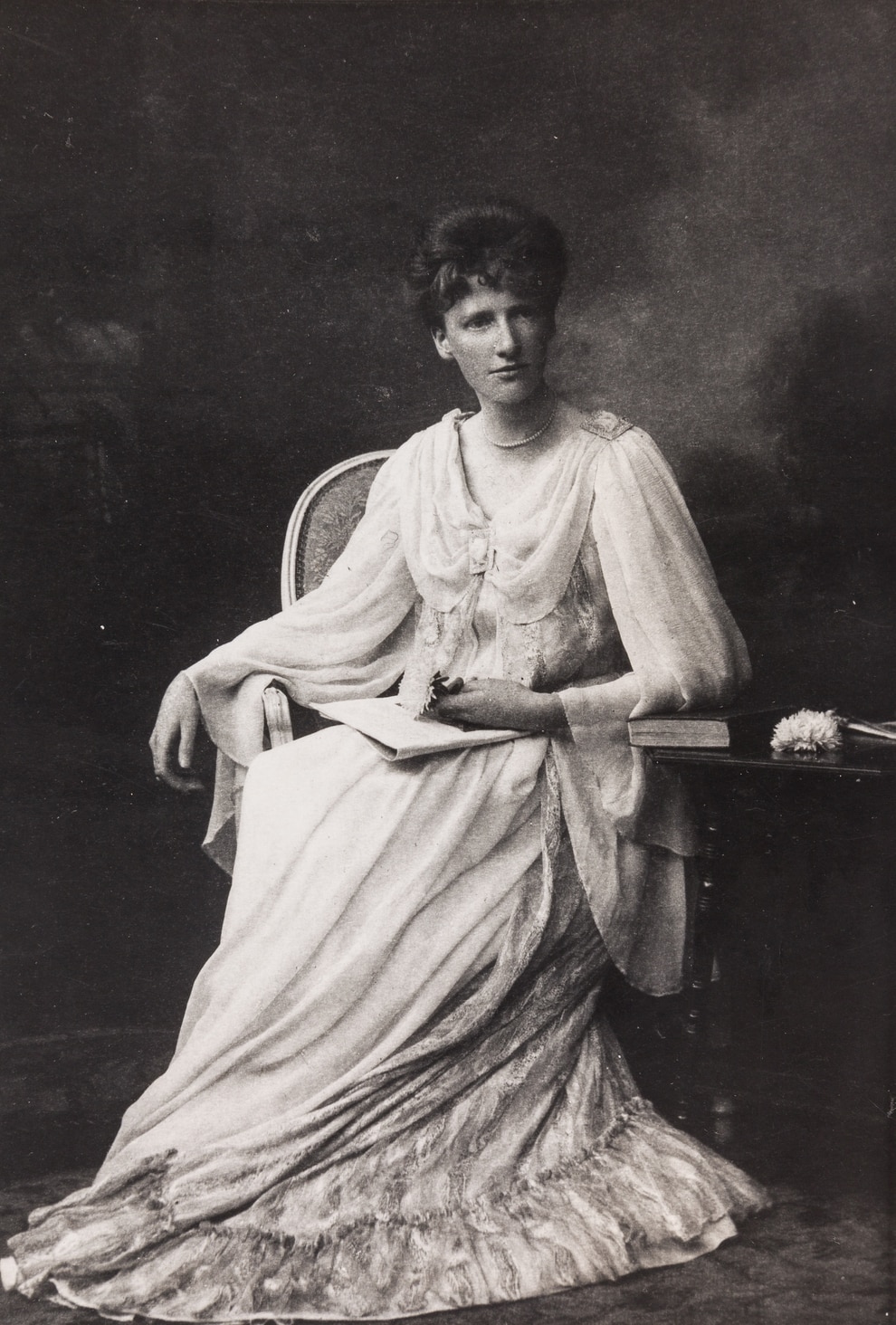 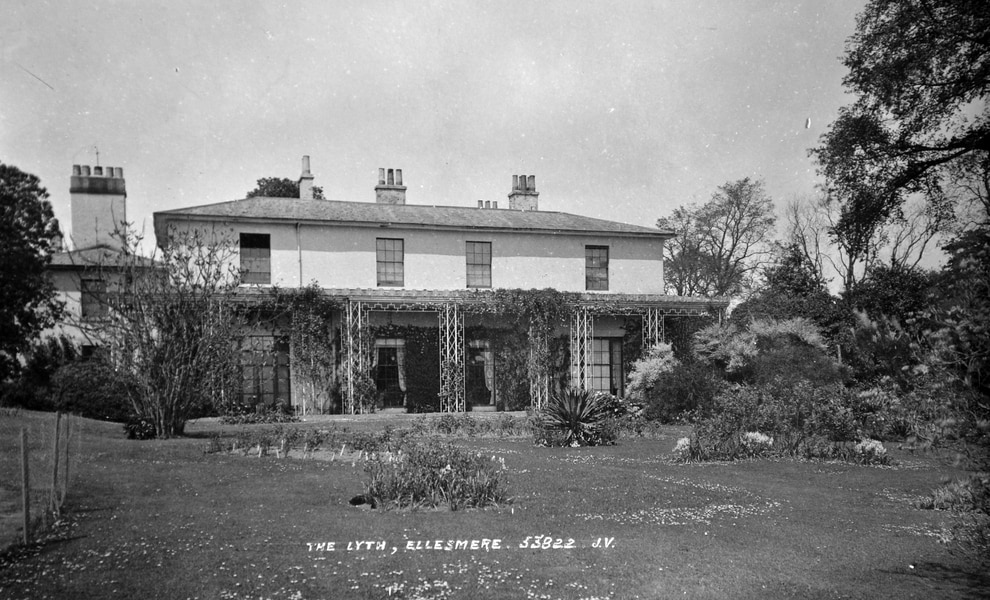 An Ellesmere house in which Eglantyne is believed to have lived A memorial to Eglantyne, unveiled in 2009

It will be 100 years in May since sisters Eglantyne and Dorothy Jebb held a public meeting in London's Albert Hall to launch the relief organisation in response to the plight of displaced and starving children in the aftermath of First World War.

Now a project to build a memorial statue in her home town has been awarded a grant of £21,000.

The Ellesmere Sculpture Initiative, in partnership with other local organisations, want to create a lasting memorial to celebrate her work.

Project chairman Len Graham said: "We are delighted that, thanks to money raised by National Lottery players, this project can now go ahead.

"We are extremely grateful that the Heritage Lottery Fund, in making this grant, has recognised what we are trying to achieve.

"Her personal achievement was immense and it’s fitting that her great humanitarian work is recognised in the town where she was born.”

Over the next 12 months, volunteers will research the history and heritage of Eglantyne, and need to raise an additional £32,400 to meet the full cost of the enterprise.

Their findings will be used in a series of community workshops and educational sessions in local schools to highlight the ongoing refugee crisis and the work of Save the Children.

Organisers hope that these events throughout the anniversary year will help to generate creative ideas and designs for the memorial to Eglantyne and the countless children she helped to save.

The memorial sculpture will be unveiled towards the end of next year in Ellesmere’s Cremorne Gardens.

Mr Graham added: "To bring this to fruition, we will be working closely with other local organisations including Friends of Ellesmere Library, the social care charity Bethphage which runs the library in the Our Space community centre, the local arts group Fizzgigs, Shropshire Council, Ellesmere Town Council and, of course, Save the Children.

“We want to reach out and involve as many people as possible in this initiative so that future generations will continue to remember Eglantyne Jebb as a remarkable and inspiring woman who gave so much to the world and left such a wonderful legacy.”

Eglantyne Jebb was born in 1876 at The Lyth estate on the outskirts of Ellesmere, where members of her family still live today.

In 1913, as conflict in the Balkans became a forerunner to the First World War, Eglantyne went to Macedonia on behalf of the Macedonian Relief Fund.

She saw the refugee crisis at first hand and was deeply moved by how so many people were affected.

When she returned, Eglantyne and her sister formed a group called Fight the Famine. But many people who had lost loved ones in the trenches saw them as traitors supporting 'the enemy'.

Undeterred, she handed out leaflets in Trafalgar Square showing a shocking photograph of emaciated children. She was arrested and put on trial for her protest.

But the prosecutor was so impressed by her passionate defence that he offered to pay the £5 fine. It was the first donation to the charity that she established a short time later - Save the Children.

Vanessa Harbar, head of Heritage Lottery Fund West Midlands, said: “The impact of the First World War was far reaching, touching and shaping every corner of the UK and beyond.

"Thanks to National Lottery players, HLF has already invested almost £100 million in more than 2,200 projects that are marking this global centenary.

"With our grants we are enabling more communities to explore the continuing legacy of this conflict and helping young people in particular broaden their understanding of how it shaped our modern world.”