Two Shropshire rowers set off on a gruelling Atlantic challenge yesterday with up to two months of high seas, extreme weather, sleep deprivation and salt blisters ahead.

The Atlantic Mavericks team is one of 30 that left La Gomera in the Canaries bound for Antigua and Barbuda.

Ian Davies, from Oswestry, and Roy Dixon, from Shrewsbury, together with Ian Duncan, from Devon, and Richard “Tiny” Baker, from Somerset, are friends who decided to take on the challenge over a pint in the pub.

All in their 50s, the friends are fundraising for charities with Ian Davies also wanting to prove that cancer does not have to stop you doing amazing things.

He had a bone marrow transplant in 2015, then 18 months of treatment.

"Now we are setting off on the the Atlantic Challenge.”

Mr Davies said the team had been on La Gomera for a few days, packing and repacking the eight-metre long rowing boat and ensuring they had enough supplies with them to last the journey.

The team have said that their biggest challenge will not be the elements or even the fear of sharks in a capsize - but ensuring they stay friends during the challenge.

They will work in pairs as they cross the Atlantic, rowing and sleeping in two-hour cycles.

The challenge is expected to take them about 55 days.

It is the third year that Shropshire has had entrants in the race.

Last year saw Kelda Wood from Shrewsbury row solo across the Atlantic while in 2017 Shrewsbury's Atlantic Ladies set three world records – at 60 days they became the fastest female trio to row the Atlantic, they were also the oldest, and member Di Carrington, 62, became the oldest woman to complete the journey.

'Now I want to help others': How gambling addiction took over Shropshire man's life 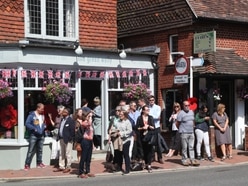 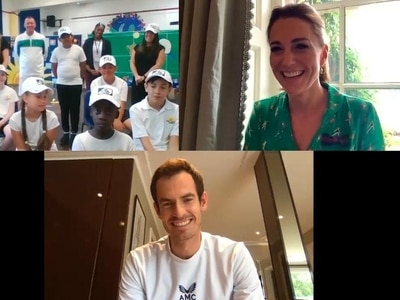 16 homeless people known to have died with coronavirus – ONS 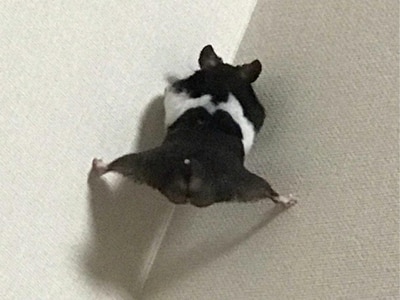