Injured swan rescued from road after territorial fight and collision

A swan is being cared for at a Shropshire Wildlife Centre after being found hurt and distressed on a road near Oswestry.

The male bird is thought to have been driven off in a territorial fight and then hit by a vehicle.

Its partner didn't survive and was found dead in a field.

Mother and daughter Sarah and Molly Cresswell spotted the swan in Carreghofa Lane, Llanymynech, on Tuesday morning on the way to Molly's school.

"It was sitting in the road flapping its wings unable to move and looked hurt," she said.

She warned villagers on a local Facebook page which led to a call to the Cuan Wildlife Centre in Much Wenlock. The injured swan was taken there but sadly its rescuers discovered a second swan dead in the field next to the lane.

A spokesman for the centre said that the injured swan had been extremely shocked and said it seemed there had been a territorial dispute between birds with the two driven off then probably hit by a vehicle.

The cob is now recovering at the centre, eating and drinking and will be released to a new venue when it is well enough. 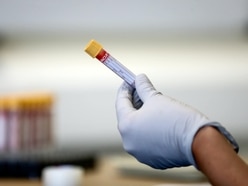 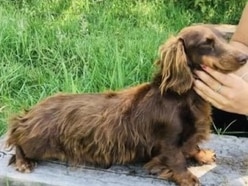 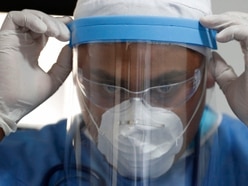 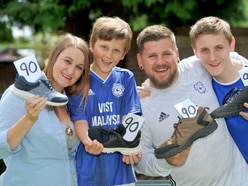 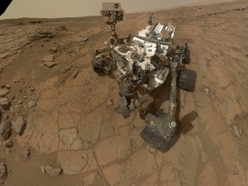 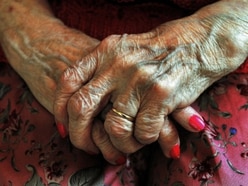 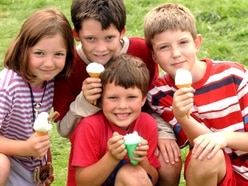 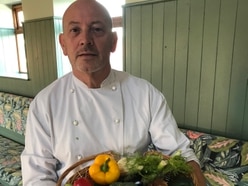 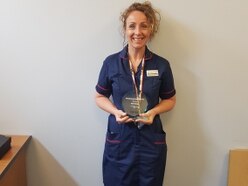 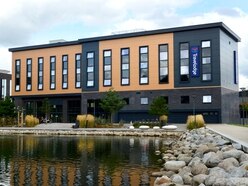 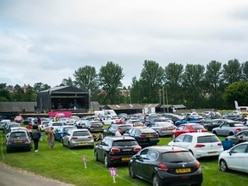 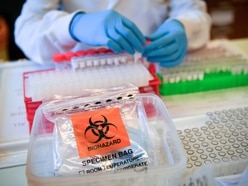 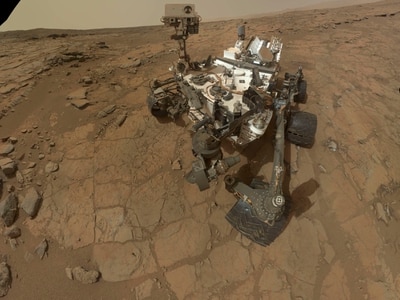 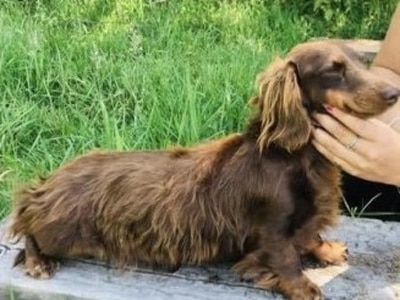 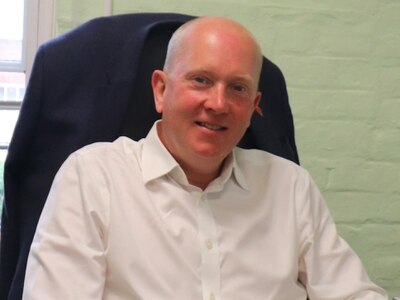 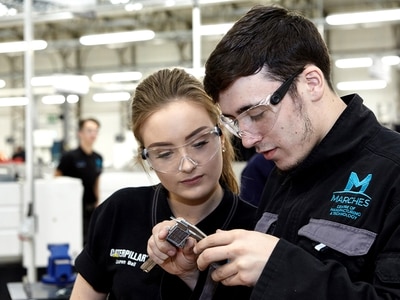 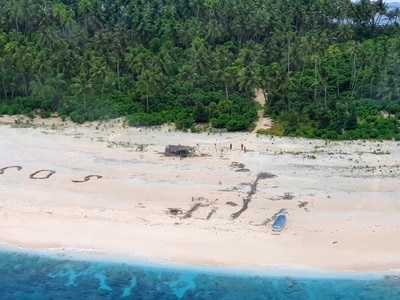