An Oswestry businesses has helped Nightingale House Hospice raise over £20,000 through the Forget Me Not appeal. 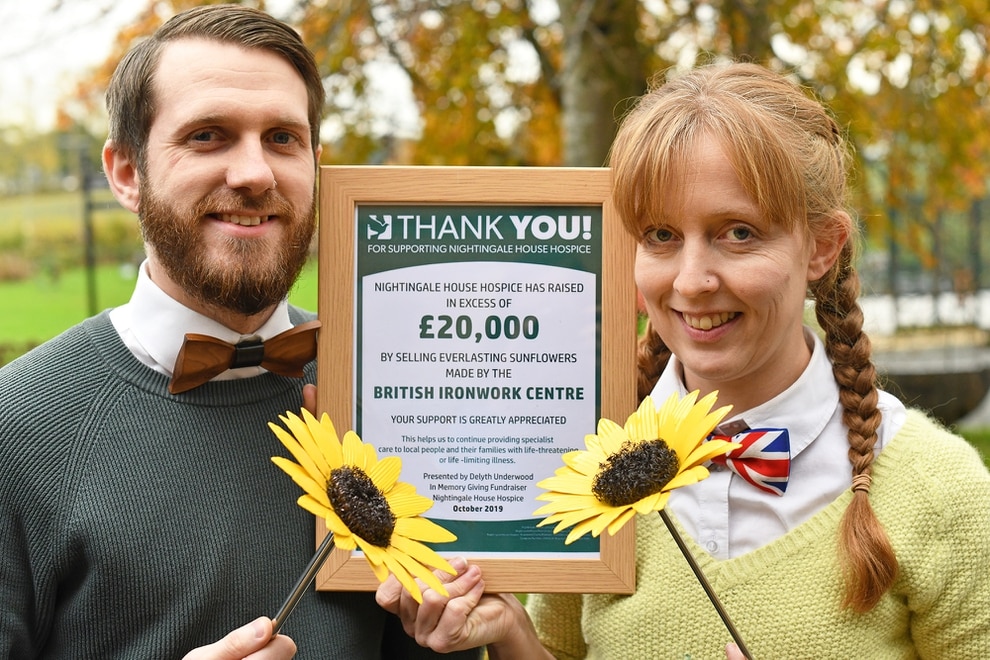 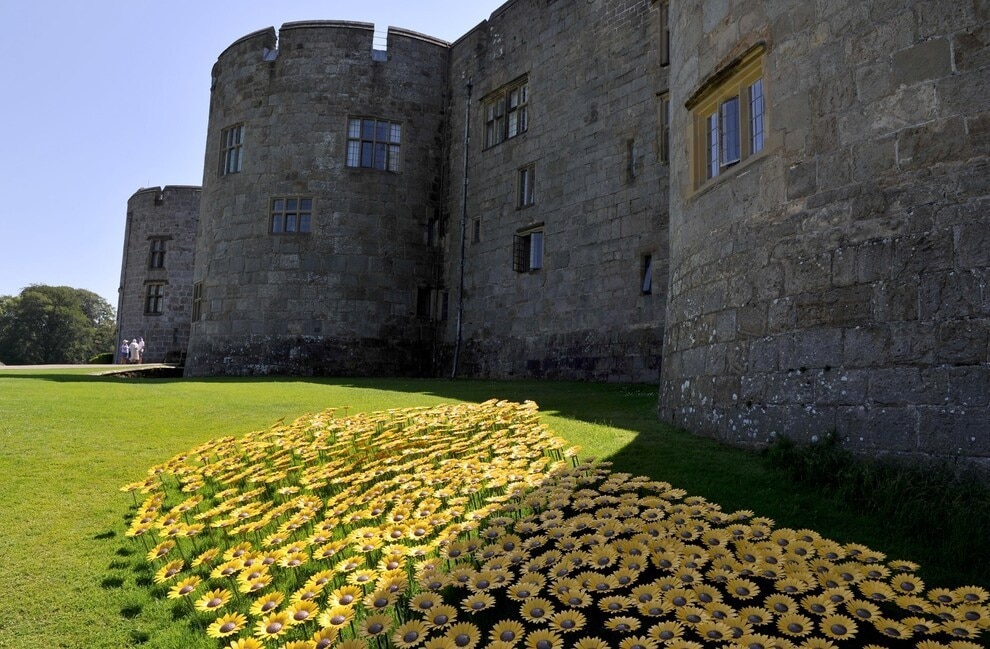 The sunflower display at Chirk Castle

The charity has paid thanks to the British Ironwork Centre who created 1,000 metal flowers for the spectacular display at Chirk Castle in July.

Is is part of the company's Hospice Support Programme which will see the team help hospices all over the UK to raise a national total of £1 million for their causes this year.

They supplied hospices all over the country with thousands of handcrafted metal flowers for their individual campaigns.

Inspired by the colours representing each hospices’ branding and logo, every penny raised from the donations and sales of the flowers goes straight back into helping the hospices to achieve their individual goals.

The yellow sunflowers for the Wrexham-based Nightingale House Hospice provided incredibly popular with visitors to Chirk Castle during the summer, as well as family members who bought one in memory of a lost loved one.

Nightingale House has awarded the British Ironwork Centre with a certificate of thanks for their support in raising more than £20,000.

More fundraising totals are expected over the coming weeks.