When Oliver Harrison and his family from Oswestry went to a theme park this week he went all all the rides every 11 year old should, running to join the queues and having a great day out. 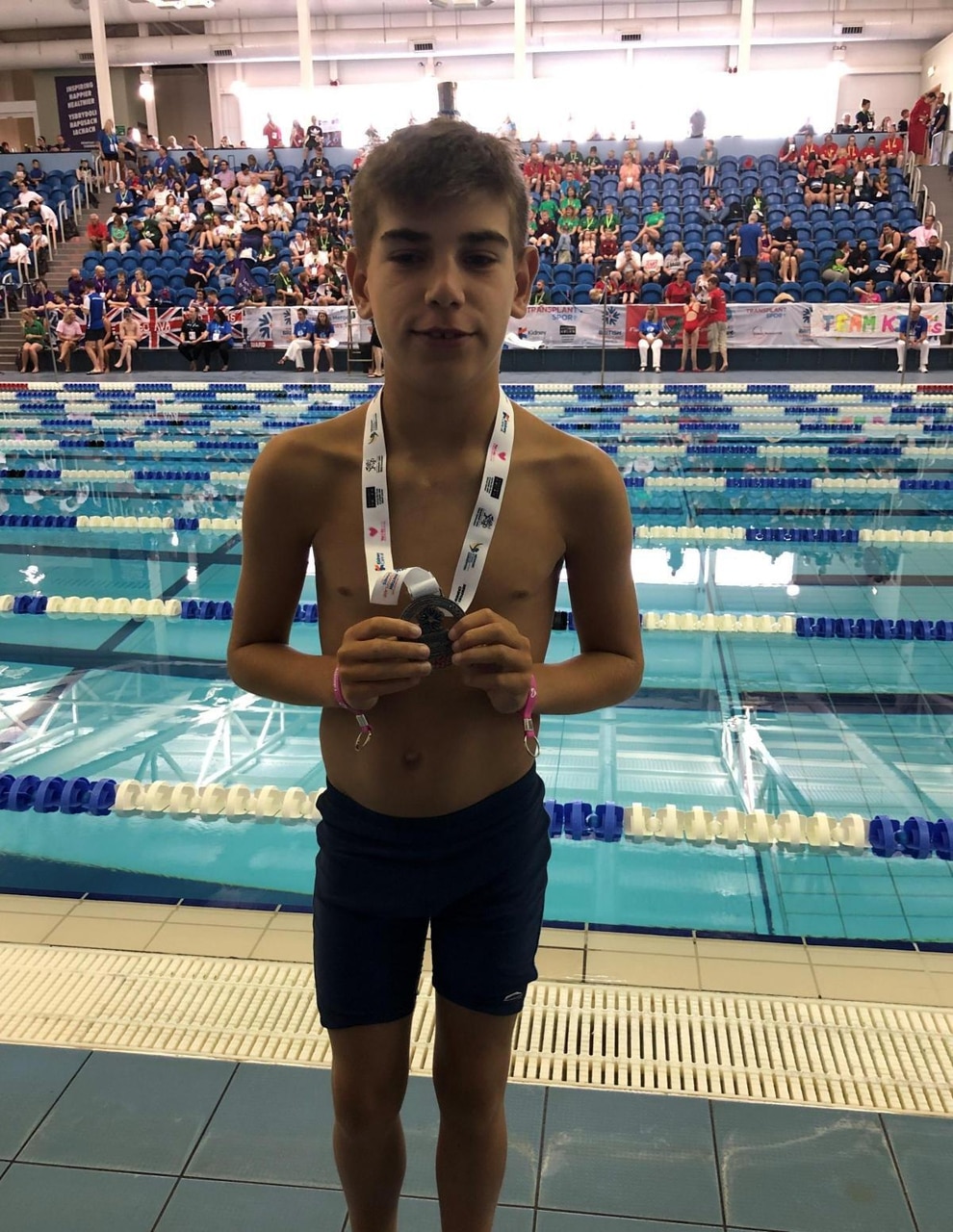 Oliver with his silver medal 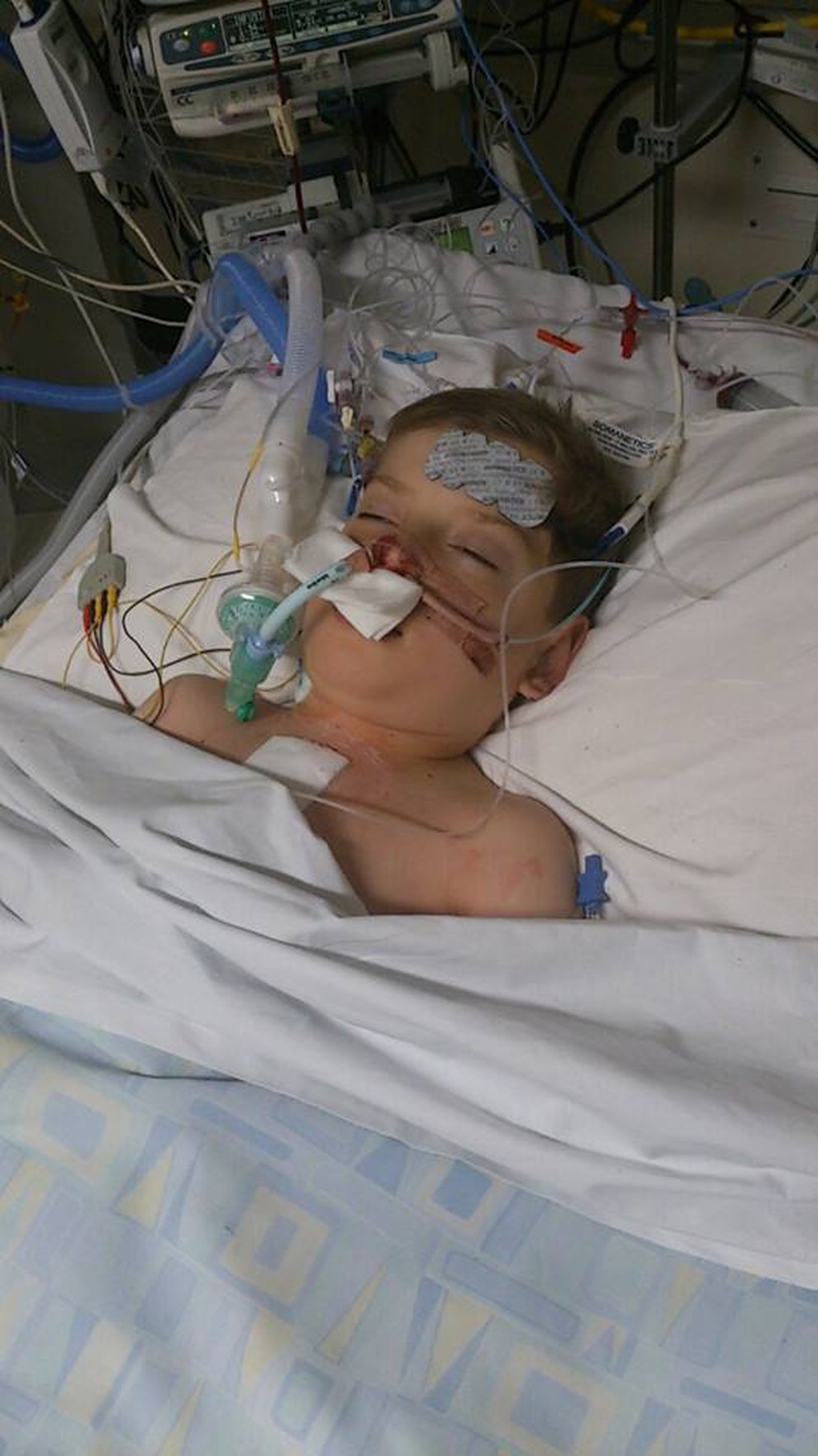 Oliver recovering from his transplant 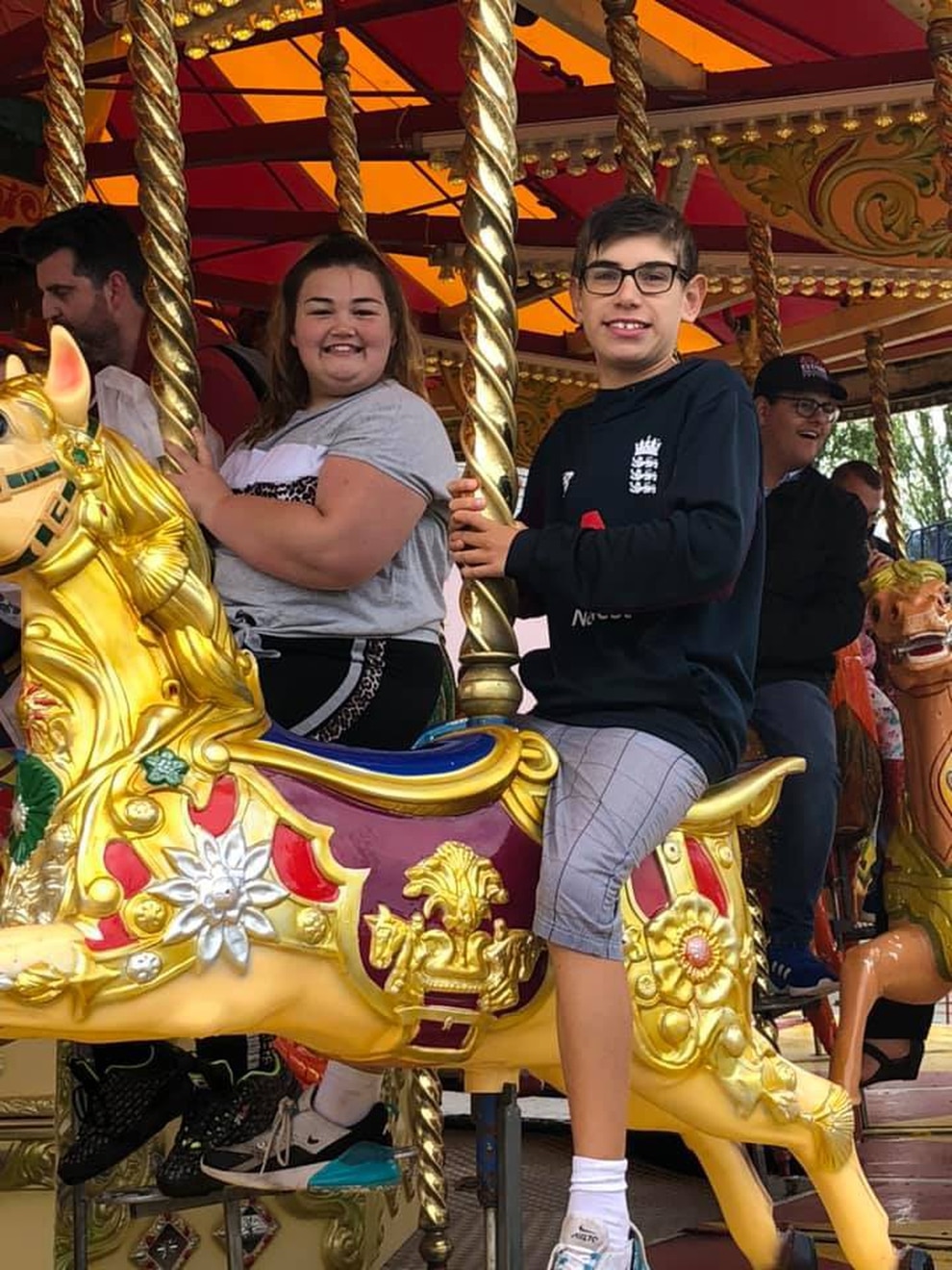 For his mum, Emma, it was something she feared she would never see.

"The last time we went, Oli was in a wheelchair, seriously ill, wrapped up in blankets and we had fast passes for the few rides he could go on," she said.

They returned with friends to Drayton Manor to celebrate the sixth anniversary of Oliver having his heart transplant.

It was a happy but emotional day for Emma.

"We always mark the anniversary of him having his new heart. But for the donor family it is a very sad day and we never forget them," she said.

Oliver's parents, Emma and Adam, are in written contact with the donor's family and send regular photographs and update of Oliver's progress.

"The mother tells me that seeing Oliver growing is what helps her to get up in the morning," Emma said.

He was born with Hypoplastic Left Heart Syndrome, a birth-defect affecting the blood flow through the heart.

By the age of two, Oliver had undergone four open-heart surgeries before being told he would need a heart transplant.

The 11-year-old still has a life of regular medical checkups and will be on tablets for the rest of his life.

"It is not all plain sailing by any means. But six years ago Oliver was given the chance of life and it is one that he and us are embrancing."

"He has been able to experience things that every other youngster enjoys, going on holiday, swimming in the sea, playing sport and following his beloved Liverpool."

Oliver plays football at Bellan School in Oswestry and is also in the Oswestry Cricket Club under 11 team where he is a promising bowler.

Last month he took part in the Transplant Games in Newport in South Wales, representing the Freeman Hospital in Newcastle where he received his heart.

He took part in athletics, reaching the final in the 50 metre sprint, and involved in a throwing event. He also won a silver medal in breast stroke in the swimming pool and even played badmington.

"He has never won a medal and so to see him on a podium was amazing. He won the Freeman's trophy for being the best all rounder."

The couple's younger son, Harry, was also able to take part in the family events at the games.

The family are passionate about organ donation.

"I always say that organ failure could happen to anyone at any time. And if you are happy to receive, then you should happy to give."