Three people and a dog injured in Whitchurch house fire

Three people and a dog were injured during a house fire in Whitchurch.

The fire broke out in the kitchen of a property in Blackmore Grove at about 5.55pm on Wednesday.

Shropshire Fire & Rescue Service reported two of the three casualties were male and received oxygen, while a dog was also injured and sent to a nearby vets for treatment.

Upon arrival smoke could be seen billowing from the ground floor of the property.

Two fire appliances including the incident support unit were mobilised from Whitchurch. An operations officer was in attendance and firefighters from Malpas Fire Station were also called for assistance.

West Midlands Ambulance Service was in attendance and sent one ambulance to treat three patients who were discharged at the scene.

Whitchurch Fire Station tweeted: "Incident – Kitchen fire – On arrival smoke was issuing from ground floor. Two BA and HRJ to extinguish the fire. O2 therapy for two males and one dog received care at near by vets.

Incident - Kitchen fire - On arrival smoke was issuing from ground floor. Two BA and HRJ to extinguish the fire. O2 therapy for 2 males and 1 dog received care at near by vets. @MalpasFS also attended and utilised their PPV fan to dissipate smoke. @SFRS_CWhite on scene as FI. pic.twitter.com/T5DK7wfLcq

A spokeswoman for West Midlands Ambulance Service said: "We were called by the fire service at 6.05pm to reports of a house fire in Blackmore Grove, Whitchurch. One ambulance attended the scene and assessed three patients in total. All three didn’t require hospital treatment and were discharged at the scene." 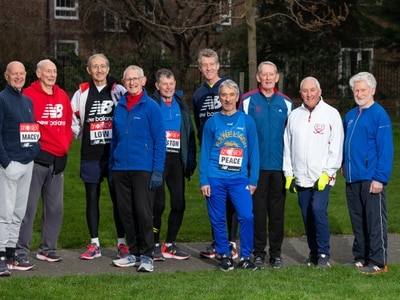 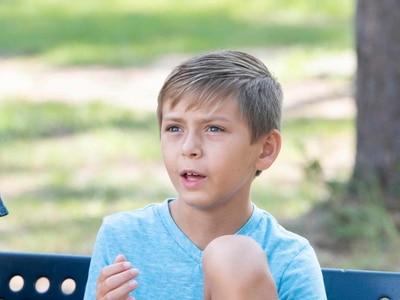