Flood alert near Shawbury as county prepares for more rainfall

A flood alert has been put out in Shropshire as the county prepares for more heavy downpours.

The alert has been put in place at the Tern and Perry Catchments near Shawbury.

The Flood Information Service said: "River levels are high but steady at the Tern - Walcot river gauge as a result of recent rainfall in an already saturated catchment.

"Consequently, flooding of roads and farmland continues. Flooding may affect low lying land and roads adjacent to the river from Wolverley to Newport.

"Other locations that may be affected include Market Drayton, Wem and Rodington.

"Further rainfall is forecast over the next 24 hours. We expect river levels to remain high over the next few days. We are closely monitoring the situation.

There are no flood warnings or alerts for anywhere else in Shropshire, with the county expected to avoid the brunt of the latest flood problems.

Most of the warnings and severe warnings are in the north-east and the south of England but people have still been warned to take care.

Alveley Community First Responders were out at calls last night and warned of persistent rain and flooding.

Tasked tonight by @OFFICIALWMAS to 2 calls in #Bridgnorth where we provided initial care to both pts & then assistance to the crews on their arrival The rain is persistent & there is flooding again on the A442 around Coton Lane & Quatford Drive safe if u are travelling tonight 🌧 pic.twitter.com/NVDbeCcGUC

The Met Office has said today will be: "A dry but murky day for many, with bright spells extremely limited. The cloud will be thick enough to produce light rain locally, particularly over high ground. Slightly milder than average for the time of year. Maximum temperature 10 °C."

It has said tonight will be: "A largely cloudy but mild night with a few spots of rain around. More frequent outbreaks of rain will spread from the south towards dawn. Minimum temperature 6 °C." 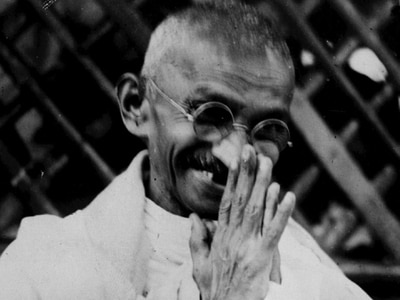 Questions over use of RAF plane to monitor migrant crossings 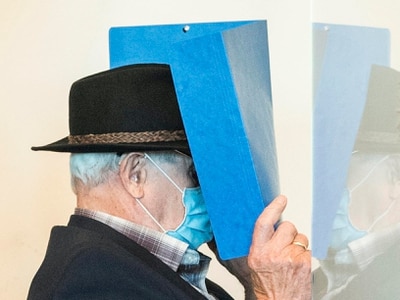