A group of cyclists proved they have a French connection when they completed a gruelling challenge in memory of a friend and relative.

Another member of the group, Allen Horrigan, attempted the challenge but unfortunately suffered a bad crash during the first accent. He has booked to return in the next year.

Oliver, from Market Drayton, said that the challenge was to raise money for East Cheshire Hospice, where Greg Phillips, a friend and relative of group members, was cared for in the last months of his life.

He said: “On our first descent, our biggest surprise was almost crashing into a pack of wild wolves, who came towards us incredibly fast and it’s a blessing we avoided them!

“When the wildlife wasn’t keeping us on our toes, the conditions were destroying us, switching quickly from a 38 degrees centigrade heat to exceptionally cold descents.

He added: “So much work, planning and dedication went into that day and while it feels great to be the 279th and 280th people to ever complete the Bicinglette, we know that we couldn’t have done it without the support we had."

David Wilson Homes was among those who donated, generously giving £250.

Oliver added: “We would like to send our greatest thanks to everyone that did support us and donated." 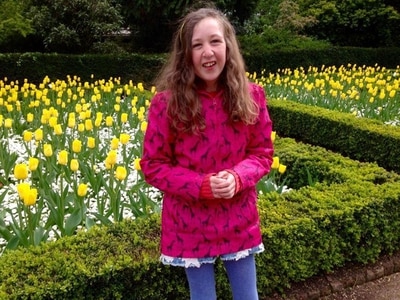