A Market Drayton man is determined to drum up a volunteer force of speed monitors to make the town safer. 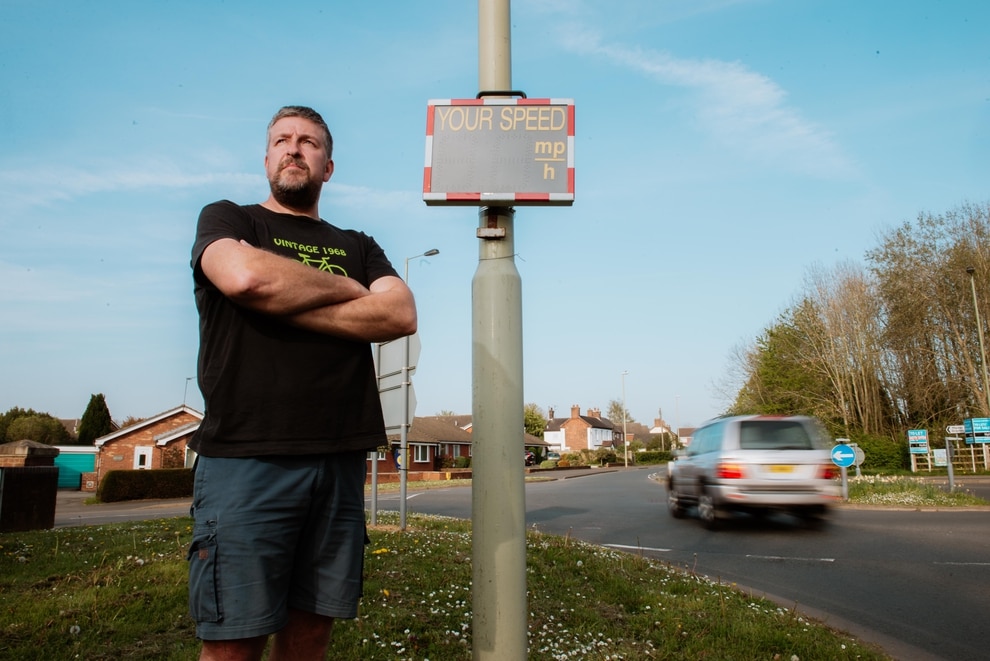 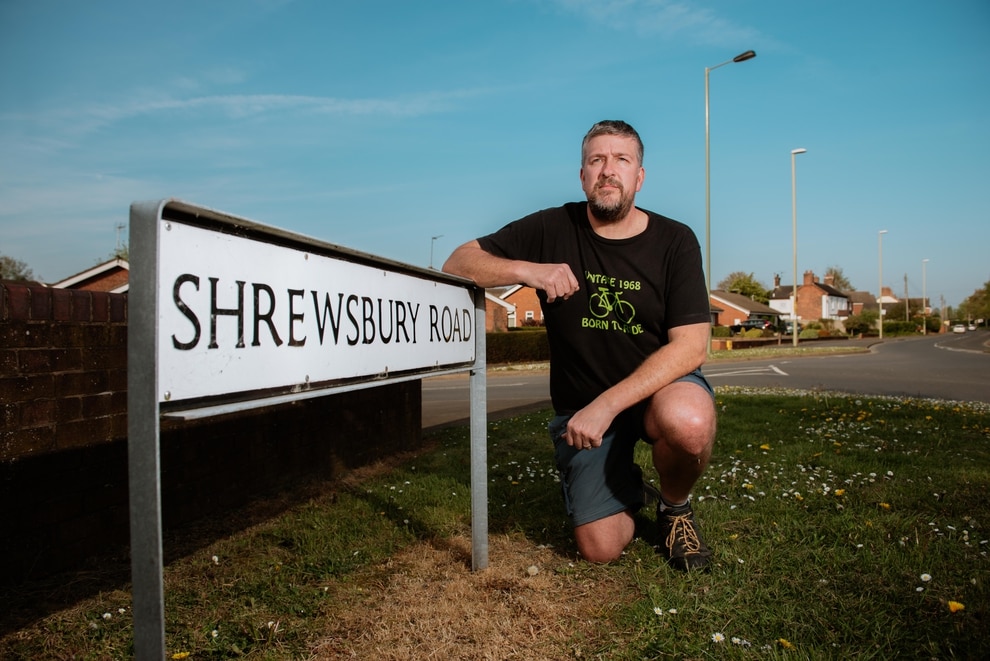 Shrewsbury Road is a problem area for speeding, according to Mr Luty

Clive Luty wants to use the town's speed gun to track problem driving on streets including Shrewsbury Road and Adderley Road.

So far he has had four townspeople sign up as volunteers to operate the speed gun, and is aiming to attract 10 while he negotiates with Market Drayton Town Council to organise a rota.

Clive, a haulage driver assessor who has lived in Market Drayton for 17 years, said: "I have had a meeting with the police and council, and the only way I could get access to the speed gun via training obviously was to get at least 10 volunteers, and to make it fair I thought the only way would be a rota system.

"There is a speed gun available but no one is trained to use it in Market Drayton. I have had four volunteers so far, but there has been a lot of talk about various hotspots.

"The real problem areas are along Shrewsbury Road, Adderley Road and Walkmills Road. I have downloaded the speed boards we have erected at various points and the highest reading has been 71 in a 30 mph zone - shocking considering this is a town with narrow paths and vulnerable pedestrians i.e. children."

"I am still waiting for the town council to come back to me with regards to more funding. I have kept people up to date with how it is going and there is a lot of positive feedback from them."