A two-car crash closed a main road near Market Drayton. 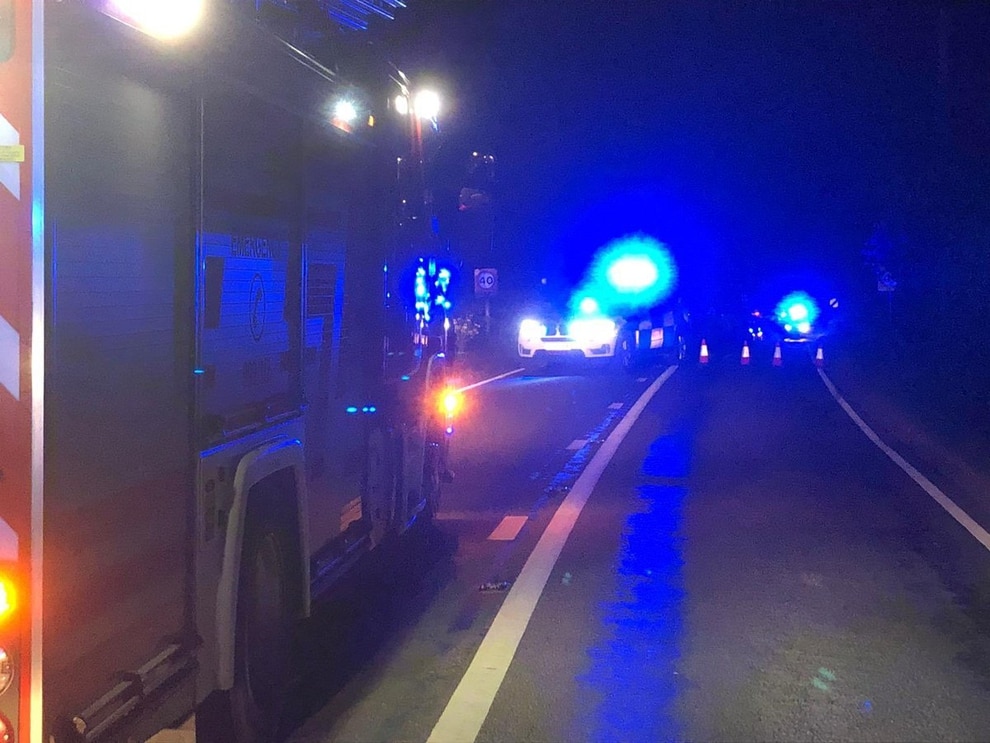 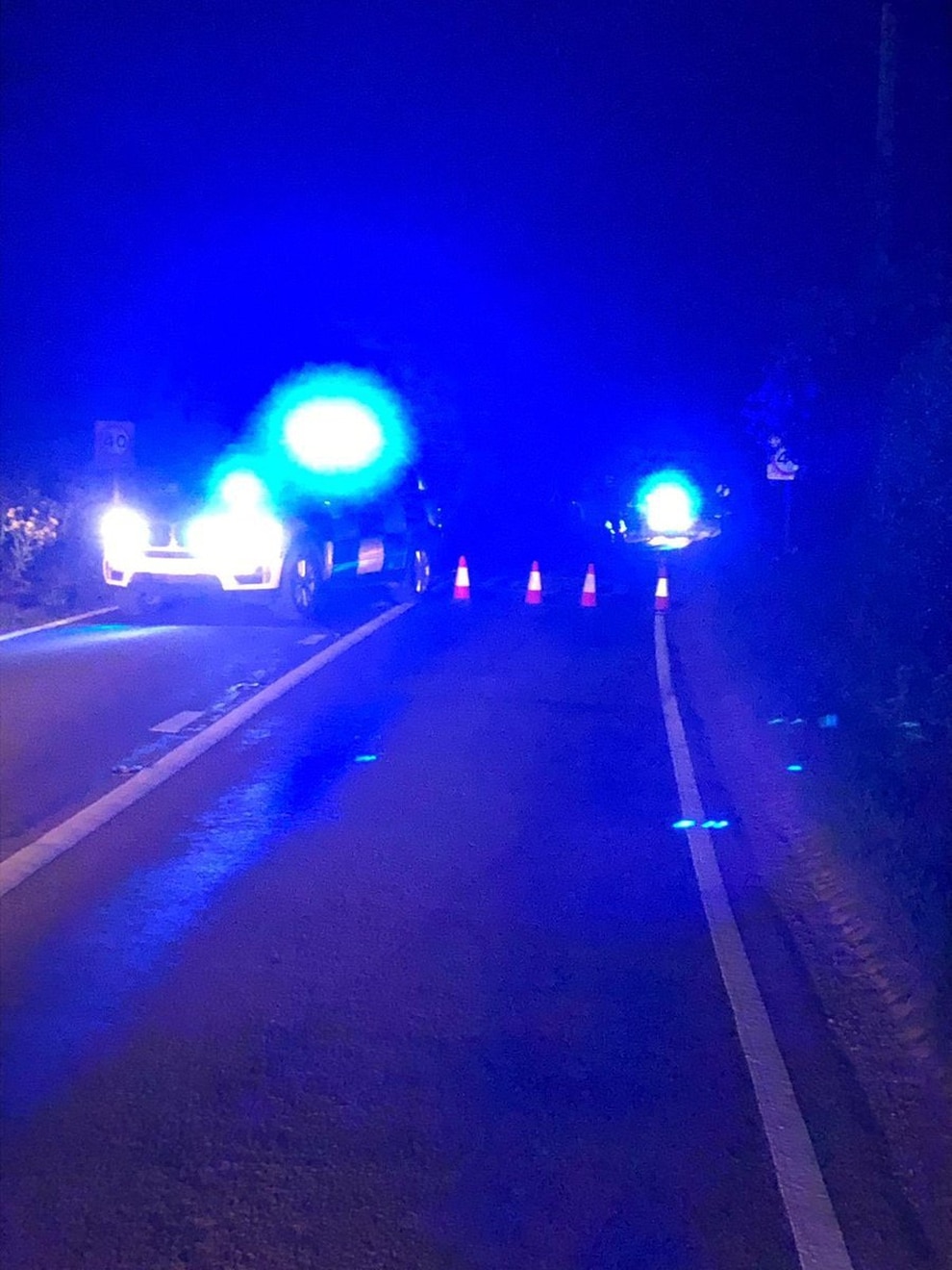 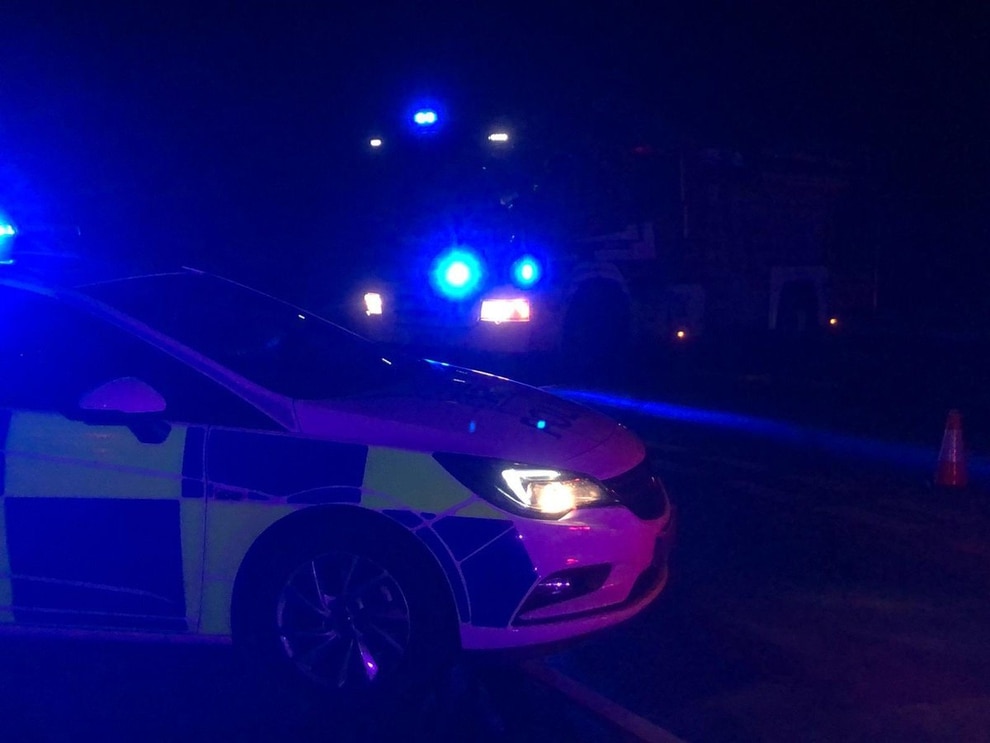 Emergency Services were called to the incident on the A529 in Woodseaves, south of Market Drayton, at about 10.30pm on Tuesday.

Shropshire Fire & Rescue Service sent four appliances and an operations officer from Market Drayton and Wellington, and were joined by a crew from Hodnet Fire Station.

The collision involved two cars and all the passengers escaped the cars prior to emergency services arriving.

INCIDENT: 22:36hrs on Tuesday pump and ISU mobilised with @FireHodnet @SFRS_Wellington to #RTCPersons on #A529 #Woodseves 🚒 2 vehicle RTC thankfully no persons trapped only minor injuries 👍🏻 Colleagues from @OFFICIALWMAS @OPUShropshire @MDraytonCops also at the scene #TeamWork pic.twitter.com/MoECvnvJV9