A historic Grade II Listed manor house has been labelled as one of the most 'at risk' buildings in the country. 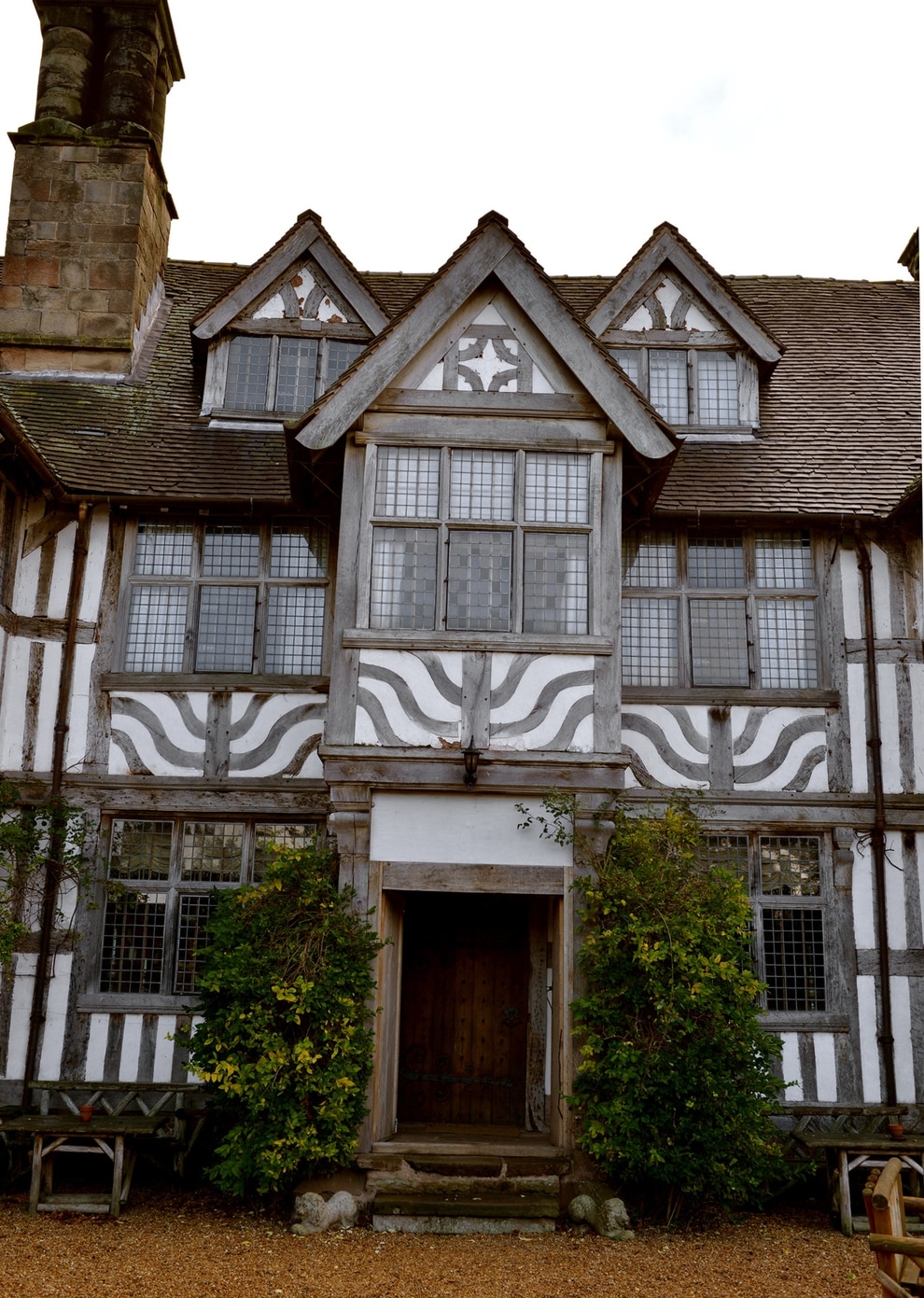 Old Colehurst Manor, near Market Drayton, has been listed by conservation charity SAVE in its latest catalogue of at-risk buildings.

Liz Fuller, SAVE’s building at risk officer said: "The house was restored in the early 2000s by Bjorn Teksnes – a flamboyant Norwegian former pro golfer, who bought the Lordship of the Manor to go with the house, installed jacuzzis along with the Tudor oak panelling to make a hotel, but then sadly died.

"The house has a mass of historical detail and even perhaps a ghost or two.

"More prosaically, there was a consent to hold weddings too."

He then spent seven years transforming the building firstly into a 17th century medieval visitor attraction and then a sought-after wedding venue. It is believed the restoration cost in the region of £1million.

He died peacefully at his home in August 2013 following a battle with pancreatic cancer. He was 67.

SAVE Britain’s heritage’s latest buildings at risk catalogue will be published on June 28 and features more than 100 decaying buildings from across the country in need of new owners or new uses.

Of these, seven are located in Shropshire, three in the West Midlands, four in Worcestershire, one in Leicestershire and one in Nottinghamshire – a total of 16 in the Midlands.

The other Shropshire buildings on the list are; The White Horse Hotel in Wem, Lane End in Plasau, 22 Market Place in Shifnal, The Crown Inn in Claverley, The Manor House in Cleobury Mortimer, Hill End Cottage in Bishops Castle and Harp Bank Cottage in Tenbury Wells.

Ms Fuller added: “The catalogue reminds us of the many beautiful buildings that can be found in almost every town and village in the country but highlights how easily this heritage can be put at risk.

"This year’s buildings at risk catalogue will be of interest to anyone who loves old buildings and wants to save them.”

Mike Fox, SAVE’s deputy director, said: “The research for SAVE’s at risk catalogues continually unearths stunning buildings, and Up My Street is no different, with a vast array of new entries, from the palatial to the picturesque.

"We once again throw down the gauntlet to would-be restorers and purchasers who are seeking exciting projects, and urge them to help save and revive these threatened buildings.”