The keep calm and carry on spirit of the 1940s was alive and well in Welshpool this weekend as the weather failed to dampen the spirits of festival goers. 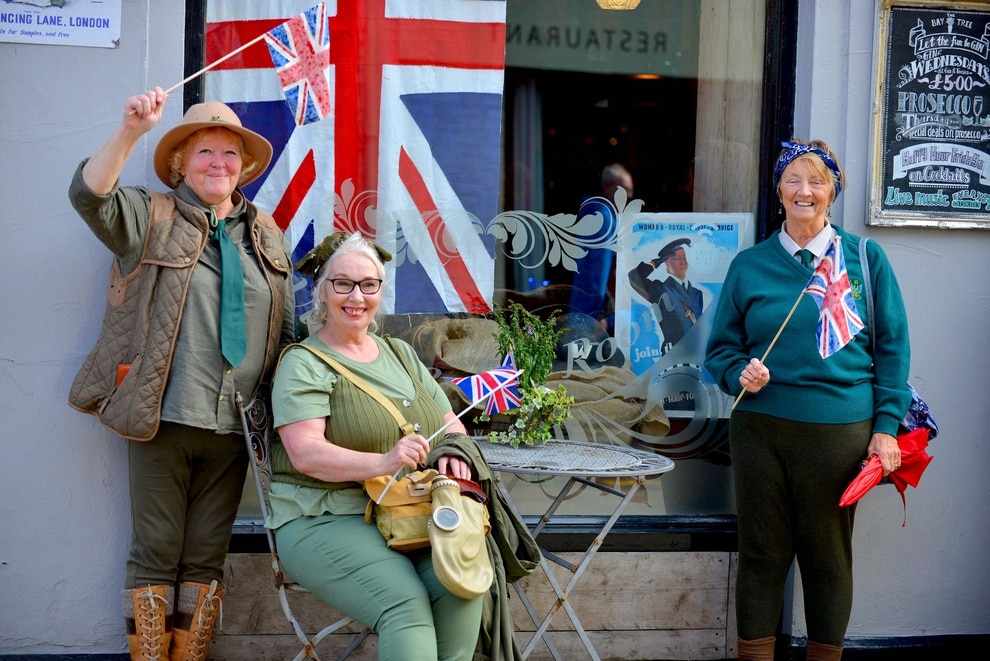 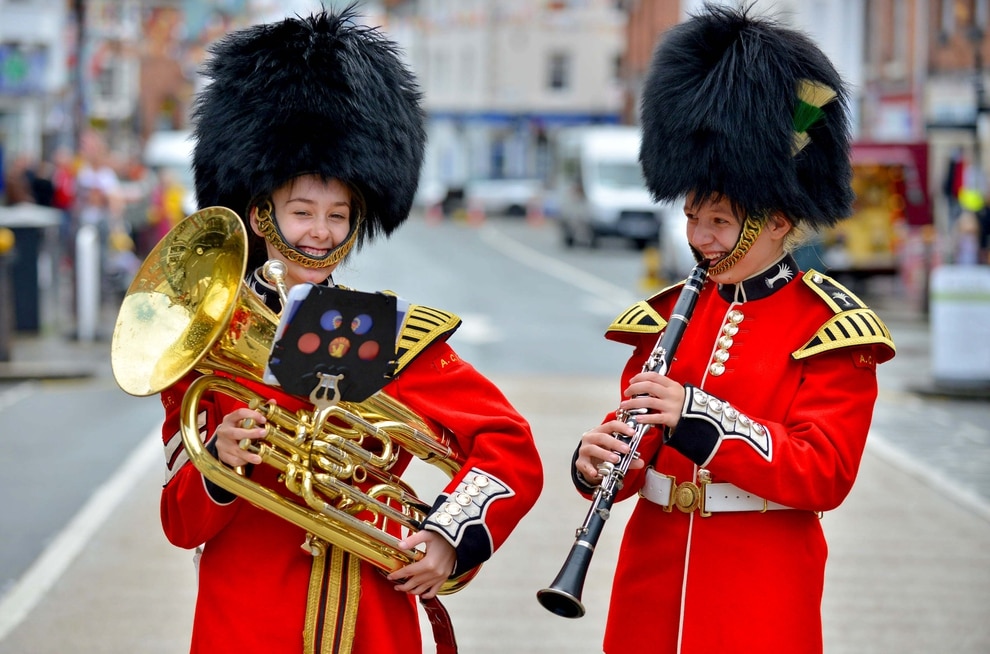 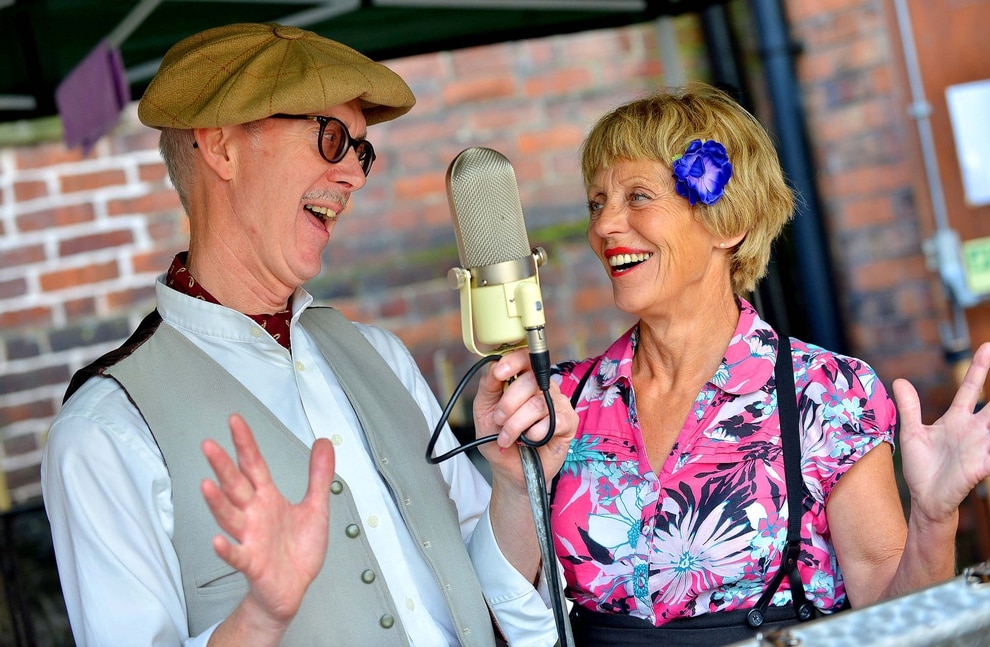 The Blitz Dancers, Andrew and Sandra Robinson from Peterborough.. 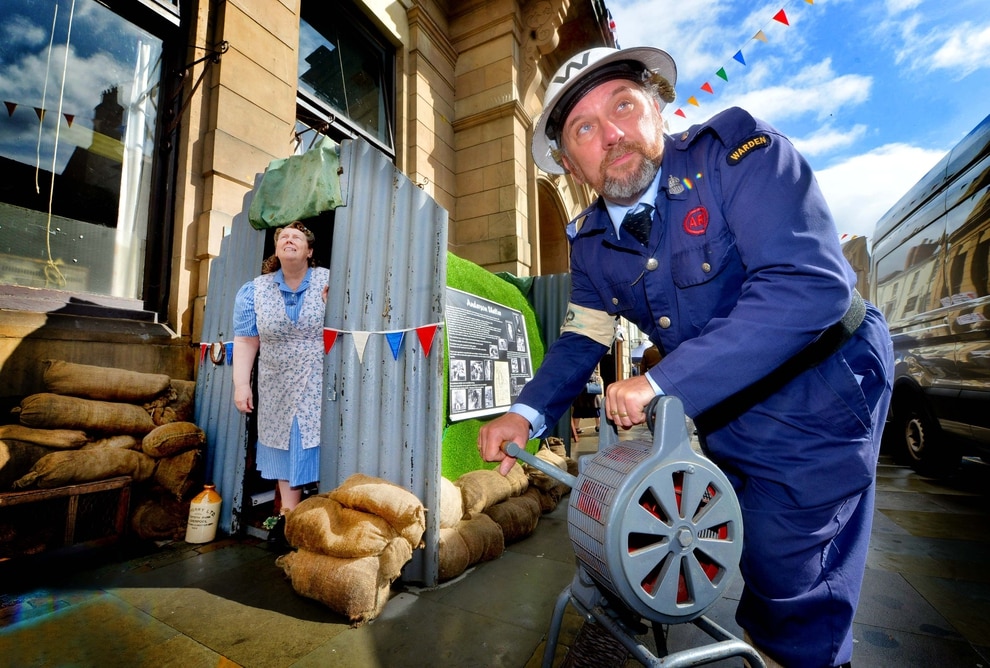 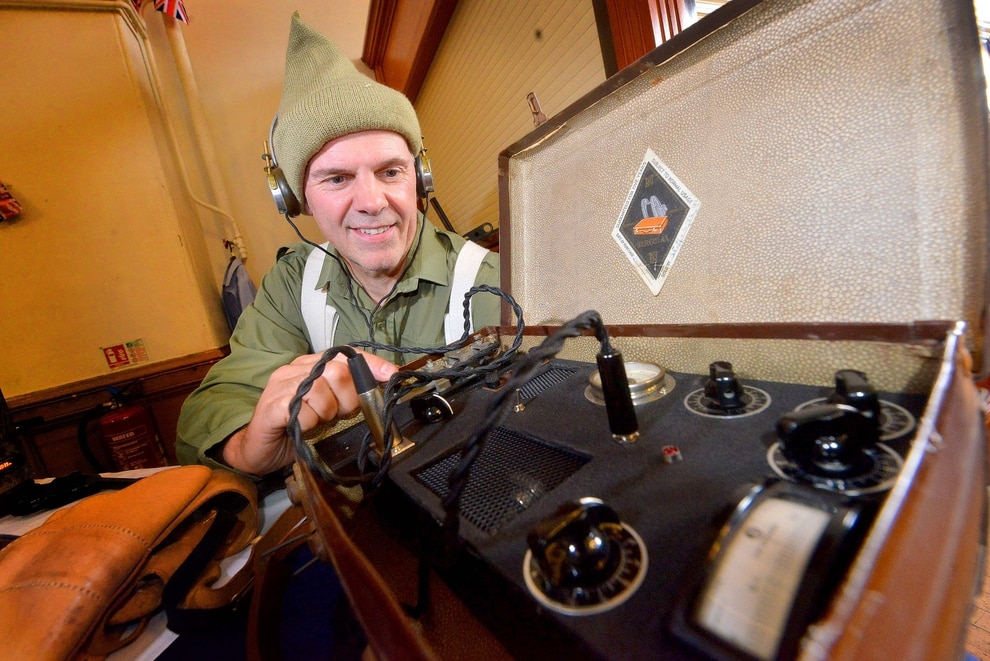 On the Morse Code SOE Radio is Dave Williams from Shrewsbury 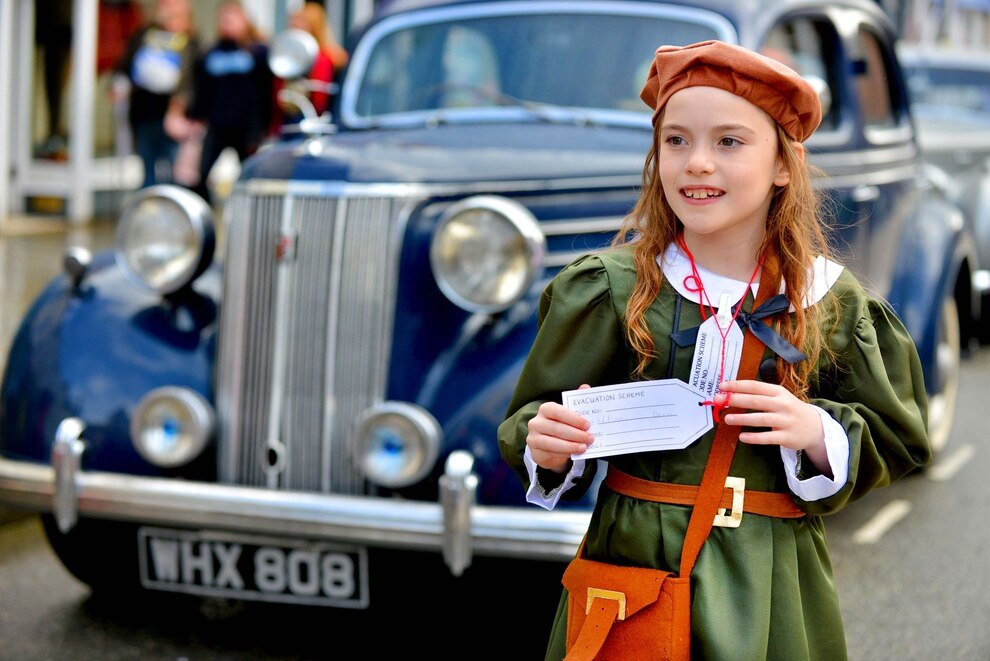 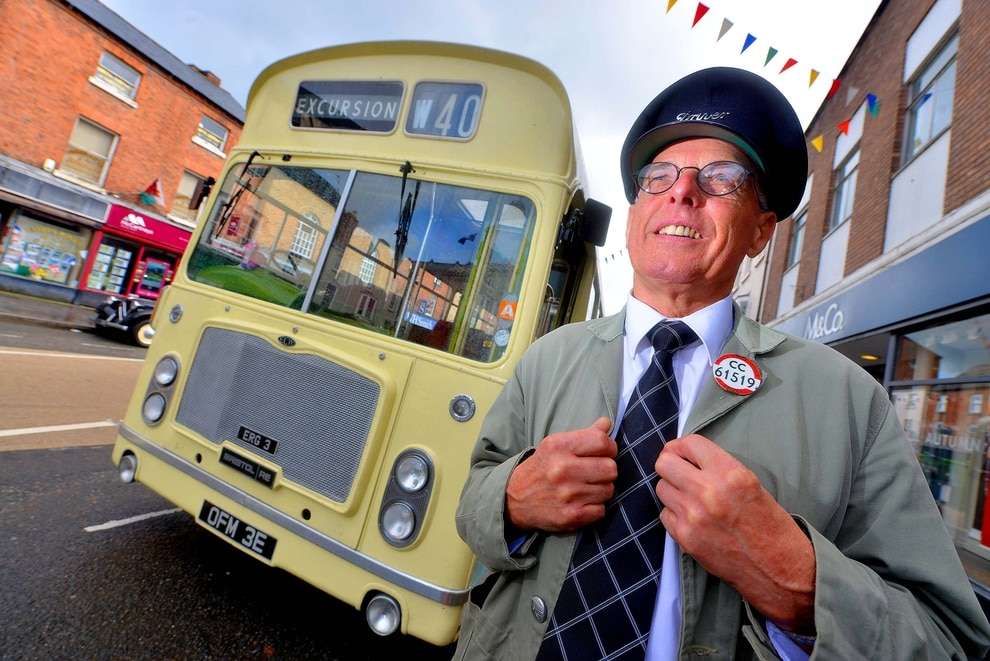 Nigel Massey from Abergele, with a 1967 Briston RE from Wrexham

The 5th Welshpool Forties Weekend proved a huge success despite heavy downpours on both days.

Thousands of people turned out to see displays and demonstrations of life during the decade, not just military but life as it went on in mid Wales.

There was a special exhibition by the Spirit of the Home and even a look at how the 1940s saw the birth of the NHS and council house building in a display by the Welshpool Labour Party.

A host of musical events provided many of the highlights of the weekend.

WATCH: Highlights from the weekend

Organiser of the festival, Alan Crowe, said the blessing of the event was that 90 per cent of it was held under cover.

"We had some really sharp showers over the weekend, real downpours. It certainly didn't dampen the spirits of people though, it really was a case of keep calm and carry on as it was during the war," he said.

"The rugby kept people away on Sunday morning but they were all out celebrating at the event in the afternoon."

He said people travelled to Welshpool from across the UK, as far afield as Cardiff, London and Glasgow.

"We have had one lady, Maureen Patrick, who has flown in from Florida for the last three years to combine her holiday with the weekend. She is involved in living history in America and she always supports our event. This year she even brought over a Red Cross display."

He said the weekend began as a one off five years ago to commemorate the 70th anniversary of the Second World War.

"It was such a success, people asked to to make it an annual event, which it has now become. Planning and fundraising for next year begins tomorrowwith a bingo in aid of the 2020 weekend."

With the weekend costing around £15,000 to stage, Mr Crowe said support from the community and from businesses was vital.

"The shopkeepers say that the town is really busy over the 1940s weekend and that trade is good so any support they can give us with our fundraising during the year is much appreciated.

"I must thank all those businesses who take part by dressing their windows and holding events but most of all thank all the volunteers who give up their time to make the weekend a success."