A charity canal walk will be held for Hope House this month, in memory of the mother who organised the first one in 2016. 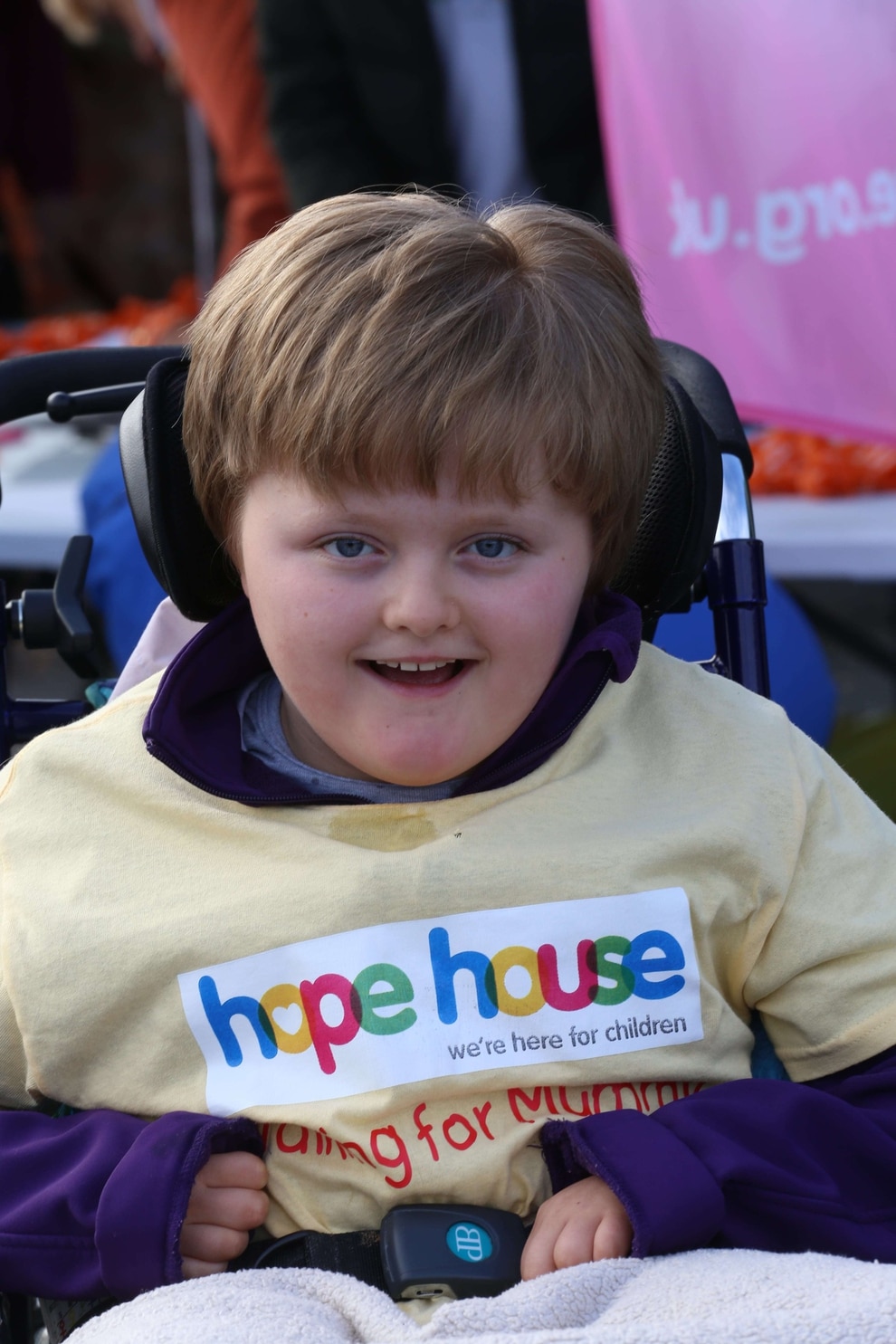 Teresa Thomas and husband, Dylan, from Welshpool, first took their daughter, Kiera, to Hope House when she was a baby and it became an important part of their life.

Two years ago tragedy struck when Teresa died from a heart attack.

Now a single parent caring for eight-year-old Kiera, Dylan is keen that his wife's canal walk continue raising funds for the hospice near Oswestry.

This year's event will take place on September 22, starting from the Hope House shop in Welshpool at 10am taking walkers four miles along the canal towpath to The Horseshoes Inn in Berriew and back again.

Last year’ it raised more than £4000 in memory of Teresa.

“It was devastating,” he said.

“Suddenly you go from thinking about a future that includes maybe college and becoming a grandparent, to wondering how long your daughter is going to live and what her quality of life will be like.

“I was nervous about going to a hospice, you think of it as a place of you come to die but I have never been to a place that is more about life than Hope House."

He said that Hope House had been there for the family through the best and worst of times.

When the couple married the hospice nurses escorted bridesmaid Kiera to the wedding and help to look after her at the reception.

The worst of times came two years ago when Dylan came home from work one afternoon to find Teresa had died of a heart attack.

“It was very sudden. My world just fell apart, losing Teresa was the worst thing that has ever happened to me,” he said.

Kiera and Dylan went to stay at Hope House where Dylan was supported as he prepared for Teresa’s funeral.

As a single parent and Kiera’s sole round-the-clock carer, Dylan appreciates the respite care Hope House nurses are able to provide more than ever.

Kiera can’t stand, sit or roll over, she can’t feed herself or drink and she is doubly incontinent. She also suffers from epilepsy, with the majority of her big seizures happening at night when she is poorly or under the weather.

“When you have a child with these problems you never sleep the same. I always sleep with half an ear open.

"Hope House is my rock. When Kiera is at Hope House she is so happy. There’s no one I’d trust more with my daughter.”

Dylan and Kiera are hoping that lots of people will turn out again this September to walk in Teresa’s footsteps and make a difference for the children and families of Hope House.

Sign up by visiting welshpoolcanalwalk.eventbrite.co.uk or calling the Fundraising office on 01691 671671.