Dougal the globe-trotting engine has returned home to mid Wales after his seven-month adventure to the other side of the world. 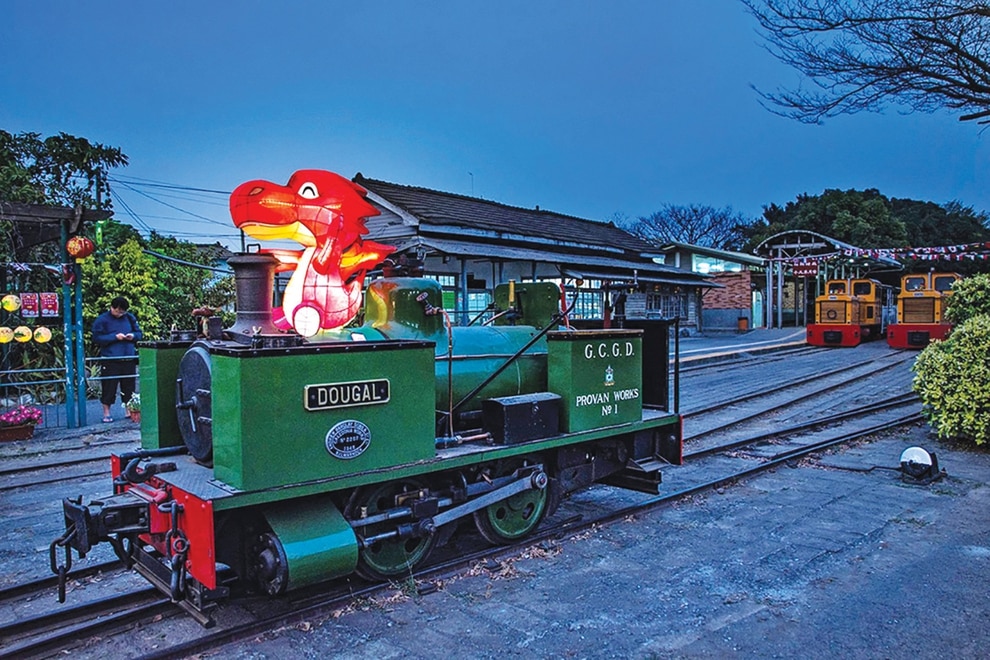 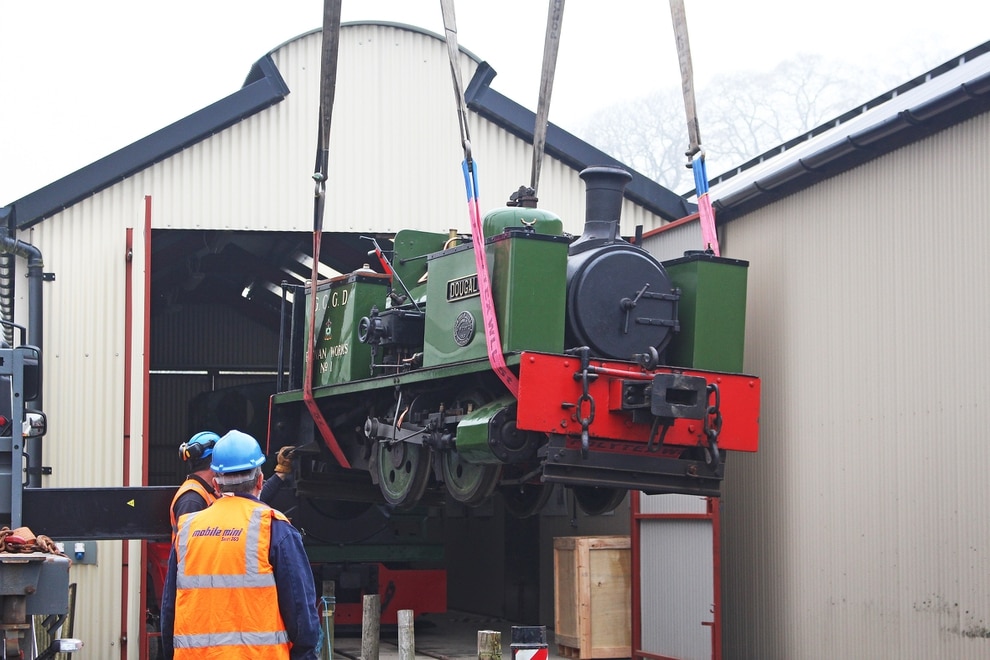 Douglas being craned back into his shed

Welshpool and Llanfair Light Railway’s smallest steam locomotive is back on familiar rails after an epic trip of almost 8,000 miles.

The locomotive, built in 1946 for a gasworks in Glasgow and resident on the Llanfair Line since 1967, set off for the Far East nation of Taiwan in September.

He was fulfilling an invitation to be the star guest at the signing of a ‘Sister Railway’ co-operation agreement between the Welshpool railway and the Taiwan Sugar Corporation.

Once owning more than 40 sugar mills around Taiwan, the corporation has now diversified into other areas, and operates five short heritage railways at former mills that it owns.

In return for the Welsh railway's knowledge and experience gained in more than 50 years of tourist railway operation the Taiwan Sugar Corporation is offering its technical assistance and tourist promotion.

It fully funded the shipping of Dougal to Taiwan for the signing ceremony in the city of Chiayi part of the launch of the corporation’s annual Sugar Festival, which took the theme of ‘Taiwan and British Railway Culture Exchange.’

Dougal then stayed on in Taiwan and was decorated for Christmas, while its final event before returning home was to take part in the Lantern Festival, an important celebration in the Pacific nation. A group of supporters crowdfunded to make a special Welsh Dragon lantern for the locomotive to carry, and have sent it home with Dougal.

Publicity director Andrew Charman, who with Michael Reilly attended the Sugar Festival in December as the guests of TSC said: “We have gained global recognition for our railway while making a host of new and valued friends in Taiwan.

"Dougal returned to us in pristine condition, and will certainly impress visitors to our display shed at Raven Square until such time as we can allocate the resources to return him to steam.” 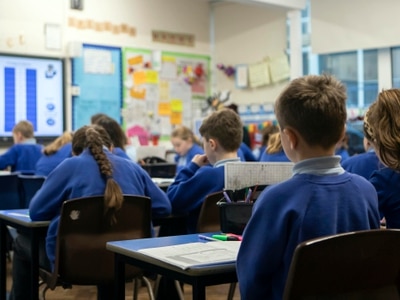