The UK Government has dropped plans that would have slashed the number of Welsh MPs by more than a quarter –including major changes to the historic Montgomeryshire seat. The Boundary Commission for Wales' original consultation on a new electoral map of Wales, cutting the number of Welsh MPs from 40 to 29. 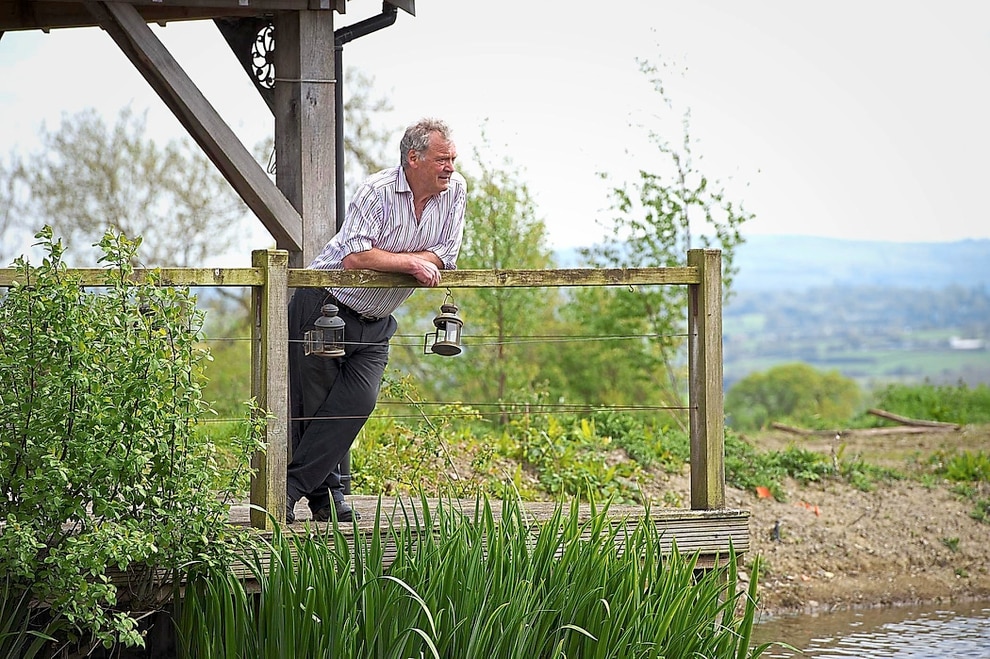 The decision have been welcomed by the constituency's former MP Glyn Davies, who described the plans as "daft".

Unveiled in 2016, the proposals included cutting Wales’ representation in Westminster from 40 to 29 to allow a smaller House of Commons of 600 rather than 650 members.

But facing several hurdles – including some resistance from its own MP’s – the Government has now announced that it will not proceed with the plans, citing the extra workload that MPs now face due to Brexit.

If implemented, the plans would have seen the political map of North and Mid Wales change dramatically, which currently returns 11 MPs to London.

But proposing to reduce this to seven, they would have largely merged Anglesey and Arfon into a single seat, and created a new constituency of North Clwyd and Gwynedd stretching from Tywyn in the southwest up to St Asaph in the northeast.

There would have been another new constituency affecting many Mid Wales residents made up of South Clwyd and North Montgomeryshire, running from Ruthin all the way down to Machynlleth.

There also included a proposed seat of Colwyn and Conwy taking in the resorts of Abergele, Colwyn Bay, Conwy, Llandudno, Penrhyn Bay and Rhos on Sea, as well as Flint and Rhuddlan also running along the coast, taking in electoral wards from the existing Delyn and Vale of Clwyd constituencies.

The plans would have seen a new seat of Wrexham Maelor, which would have incorporated wards in Clwyd South.

Despite this Chloe Smith, a Minister of State for the Cabinet Office, told the Commons on Tuesday that future boundary changes were still proposed on the basis of retaining 650 MPs.

Writing on Facebook he said: "Great news. It would have destroyed Parliamentary democracy in mid Wales. It was a utterly daft proposal. And satisfying for me to see one of the long term campaigns I was involved with as an MP coming to fruition, even if I’m not there to enjoy it! It was one of the rare occasions I had made it clear to the Whips Office that I could never have supported the Government.

"I’ve always accepted that a constituency review must happen though. Indeed, it’s well overdue. Without it, the UK is heading back to rotten boroughs (I exaggerate but that's the principle). It’s good in that 650 seats might allow for a Mid Wales constituency, hopefully taking in most of Montgomeryshire that we can recognise as serving much the same area – though with a somewhat larger population. Hope so anyway."

Also among those welcoming this new development is campaign group, the Electoral Reform Society.

Its chief executive, Darren Hughes, said that slashing the number of MP’s would have “undermined the voices of ordinary people in Parliament and hurt democratic scrutiny,” describing it as “an executive power grab.”

He added: “Once the pandemic is over, we need a root and branch reform of how our democracy works in the UK.

“Without shrinking the size of the Government, cutting MPs would have done little more than enhance the already disproportionate power of ministers.

“Now that the Government have accepted the need for proper representation in the Commons, they must focus on reducing the number of unelected peers in the bloated House of Lords.

“At 800 members, it’s the biggest second chamber in the world and needs a genuine overhaul.”

Action taken on pubs and hotels trading during coronavirus lockdown

Watch: 43 years on - should Oswestry be in England or Wales?