The Welsh slate landscape has been submitted to UNESCO to become a world heritage site, with the Talyllyn Railway in mid Wales the southern most boundary of the bid. 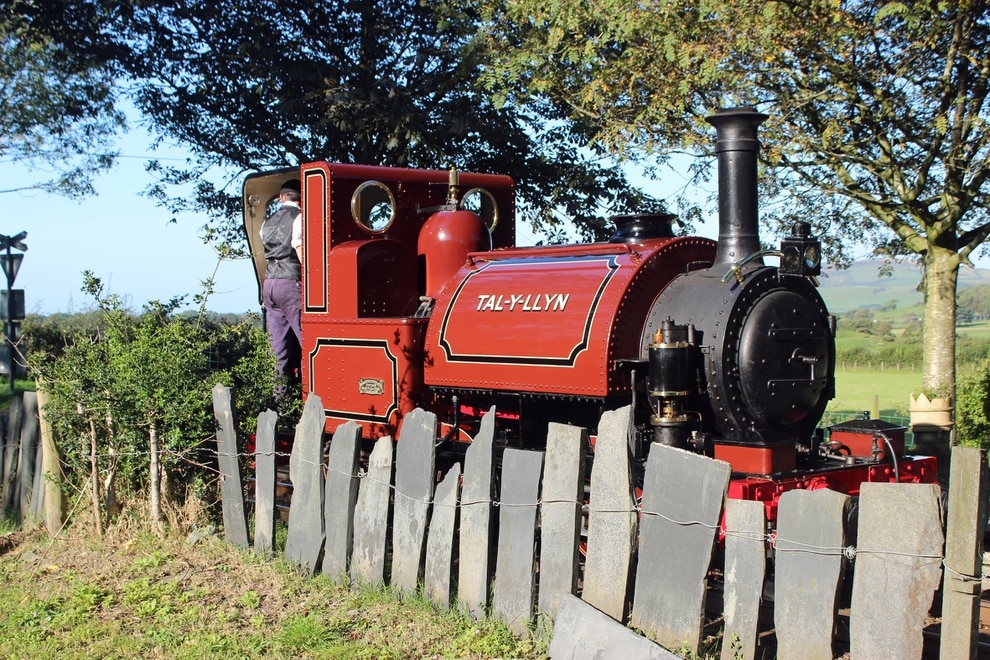 The inclined plane at the end of the railway 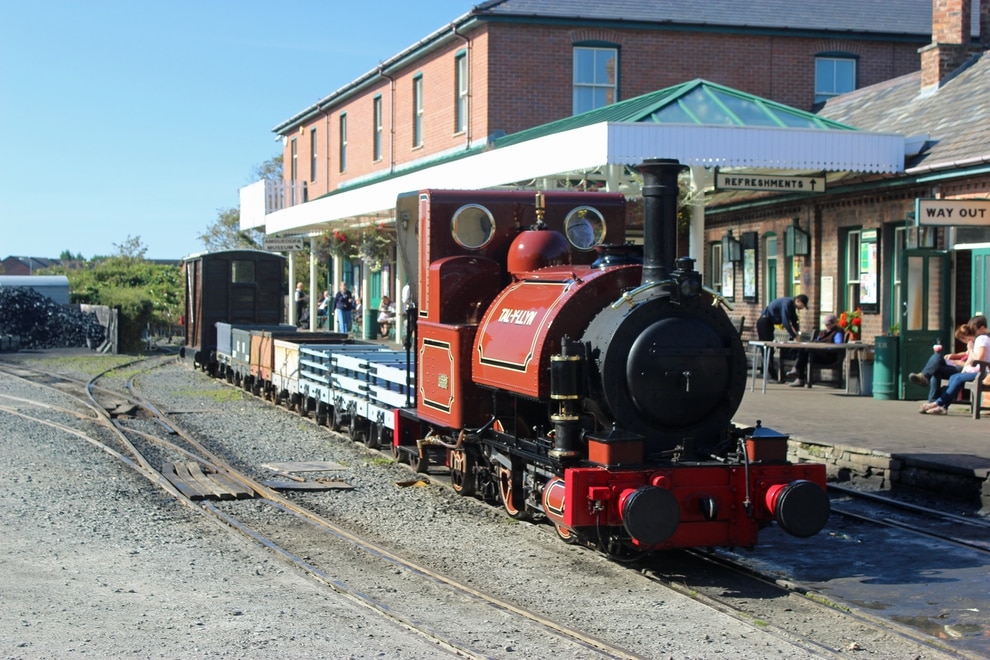 If successful, seven sites, including the mines, quarries and railways that took the slate to the coast will join such renowned places as the Great Wall of China, the Taj Mahal, the Grand Canyon and the Great Barrier Reef as a World Heritage Site.

It would also join two sites in Shropshire, Ironbridge and the Llangollen canal site which starts in Chirk Bank.

Speaking in support of the Government’s submission, Prime Minister Boris Johnson said it was "an area of remarkable uniqueness and breathtaking beauty".

Blaenau Ffestiniog was the town that famously became known as 'the town that roofed the world' and was at the geographical centre of some of the largest slate mines and quarries ever developed.

Perhaps less well known, but still of great significance, was what is now the sixth component of the Government's bid covering Bryneglwys Slate Quarry and the associated underground workings near the village of Abergynolwyn served by Talyllyn Railway.

The railway opened in 1865, having been built to transport slate from the Bryneglwys quarries. Soon after opening, passenger services began, connecting Abergynolwyn with Tywyn.

The village had been developed to provide homes for quarry workers and the railway provided a vital communications link, even running an inclined plane down from the line with sidings built to serve the many of the cottages in the village with supplies and services.

The railway has been a supporter of the Welsh Slate Landscape project since July 2015. Ian Drummond, speaking for Talyllyn Railway Heritage Group, said: “It is included in the bid as an extant example of the transport infrastructure used to move slate from the quarries to customers around the world.

The bid also acknowledges that Talyllyn was the first narrow gauge railway in the world designed for steam operation from the outset and that, in 1951, it became the World’s First Preserved Railway.”

Talyllyn Railway’s general manager, Stuart Williams, said “I have been working alongside the bid team for more than two years, as it’s clear that this is a significant opportunity for North Wales to showcase it’s fascinating landscape.

“As one of the seven areas the bid focussed on, the railway is delighted to be involved and is working on a number of projects to help tell the story of slate and its significance in the Fathew Valley.”

If the bid is successful, the Welsh Slate Landscape will become the 33rd UNESCO World Heritage site to be recognised in the UK, with Talyllyn Railway the site’s southern hub.

Big cats in Shropshire: A tall tale or serious threat?