A Mid Wales farmer led his family to a remarkable fundraising feat raising more than £11,500 for a rural mental health charity.

Matt Launder from Llanerfyl, together with his brother Dan Launder and brother-in-law George Collins, climbed nine of the UK’s highest peaks in less than 72 hours – raising more than funds for the mental health charity, DPJ Foundation.

They were joined on their final climb at Pen y Fan in the Brecon Beacons by more than 60 friends, family and supporters to cap a remarkable achievement. During that final climb the group received an anonymous £4,000 donation that took their fundraising into five figures.

Matt, a member of NFU Cymru’s Next Generation Group, said: “I’m feeling overwhelmed but very proud. I feel that we’ve really achieved something for the industry and for people who work tirelessly to help others.

“I think the one thing that I’d take from this challenge has been that when I was feeling down and struggling I could lean on those three lads, there was someone I could go to for support and to talk to. So I think that’s the message is that sharing and talking about how you feel can really help.”

Dan said the group had to overcome some testing conditions to achieve their goals.

“Climbing Snowdon during the day is perfectly do-able, but at night in the driving rain, guided by head torches with no peripheral vision after only a couple of hours’ sleep it can become trickier," he said.

“At Helvellyn we were so close to the edge that we had to leave glowsticks out so that we knew which side of the trail to walk on on our way back down.”

Aside from the driving, one of biggest decisions Gareth had to make was how long to allow his team mates to sleep between mountains and complete their challenge within 72 hours.

“The 24-hour, Three Peaks Challenge, you can do with minimal sleep," said Gareth.

"However, over the course of three days sleep becomes just as important as fitness and nutrition - you can’t go walking nine of the tallest mountains in the UK over three days with no sleep at all.

"Getting all of the walking and driving fitted in within the 72 hours was enough of a challenge as it was, but only getting an average of 45 minutes or so of disturbed sleep in between mountains made it particularly difficult.” 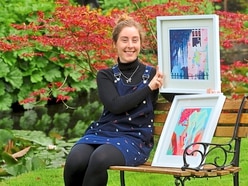 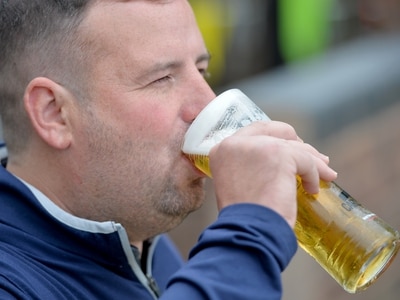 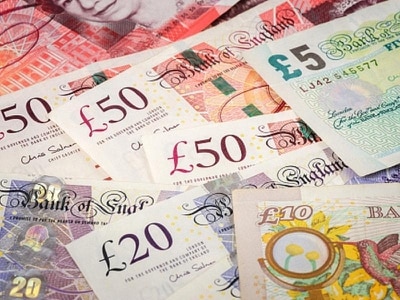 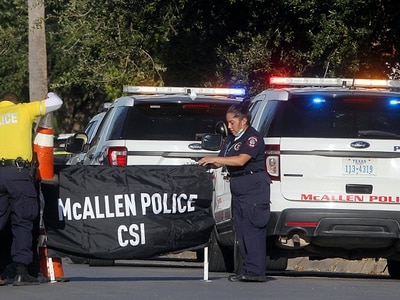