The parents of a young Shropshire woman who killed herself hours after her fiance died in a road accident in Australia, have called on the police and the hospital there to change their procedures after she was left alone to deal with her grief.

Alice Robinson, 26, took tablets and alcohol within hours of being told Jason Francis, 29, had died in Perth last December. She sent a text to his phone saying she loved him and expressing her intention to join him.

The couple had moved to Australia from Shropshire.

Speaking after today's inquests into the deaths of the devoted couple, her parents, Leigh and Dawn Robinson, from Much Wenlock said they believed both the police and the Royal Perth Hospital were accountable.

Shropshire and Telford and Wrekin Coroner, John Ellery recorded that Jason had died of a road traffic collision and Alice from suicide.

He said their deaths, a double tragedy, were inextricably linked.

Mr Robinson said: "The circumstances contributing to Alice's death, we believe were avoidable. When Alice was informed by a police officer at the scene of the accident that Jason had been seriously injured and taken to hospital she collapsed and was clearly distraught.

"Yet the police officer allowed her to drive herself and find her way to the hospital alone. In our opinion the police failed in their duty of care.

"At the hospital in the interview room alone, Alice was informed that Jason had died. Stunned, overcome and in shock she asked for some air and was shown outside. When she was outside, at her request, she was left alone and she ran to her car and left the hospital. In our opinion this should never have happened."

"It is our belief that both the police and the Royal Perth Hospital are accountable. We have asked that they reflect on this incident and consider reviewing their practices.

"We have been told the police and the hospital staff followed their standard operating procedures. However we believe those need to be amended.

"More awareness that individuals in shock and distraught should not be left alone, in any circumstances. We need to feel we have done what we can to reduce the chance of this happening again."

They stressed they did not blame any individual but rather the procedures.

The coroner read out statements provided by the deputy coroner for Western Australia who carried out investigations into the couple's death, before passing his own decision based on those investigations.

The families said Alice and Jason had been very much in love and had been due to announce their engagement at Christmas, days after their died.

Fire at gold club in Bridgnorth 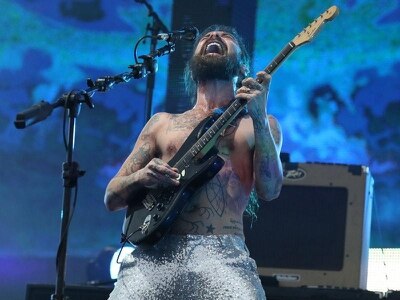 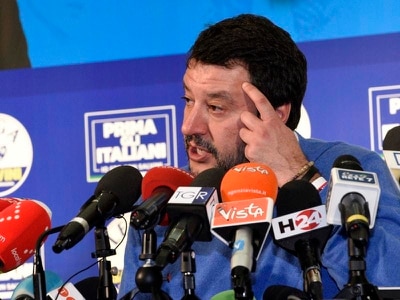